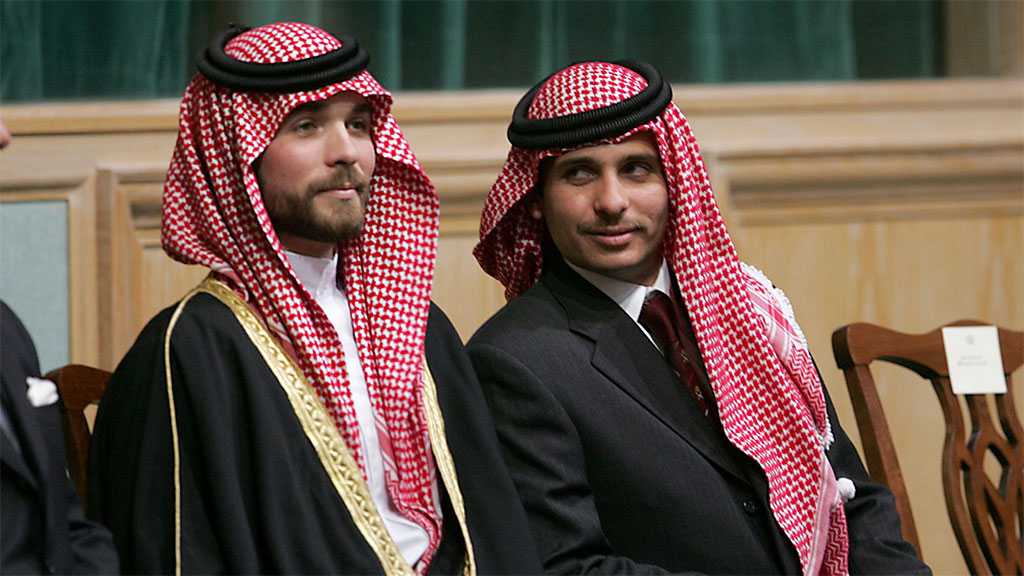 A former officer with the Zionist entity’s Mossad spy agency offered to evacuate the family of Jordan’s Prince Hamzah bin Hussein, who is accused of plotting with “foreign parties” to oust the king, out of the country on a private jet, reports said.

Jordan’s Ammon news agency on Sunday cited an “informed source” as saying that a former Mossad officer called Roy Shaposhnik had offered to move the wife of the former crown prince out of the country with their children.

Although the report was later omitted, Shaposhnik confirmed that he had offered to host Prince Hamzah’s family.

Shaposhnik identified himself as “an ‘Israeli’ living in Europe”, but denied ever being a Mossad agent.

“I am an ‘Israeli’ living in Europe. I never served in any role in the ‘Israeli’ intelligence services. I am a close personal friend of Prince Hamzah,” he claimed in comments to ‘Israeli’ Walla news site.

Shaposhnik confirmed that he had offered to host Prince Hamzah’s family on the basis of his personal friendship with the former crown prince “and out of a wish to help the princess and their kids at this difficult moment.”

The 41-year-old half-brother of King Abdullah II said on Saturday that he has been placed under house arrest.

Jordan's deputy Prime Minister Ayman Safadi said on Sunday that Hamzah and others, who had been under investigation for some time, liaised with foreign powers over a plot to "undermine the security" of the kingdom

"The investigations had monitored interferences and communications with foreign parties over the right timing to destabilize Jordan," he said.

Safadi added that a foreign intelligence agency had contacted Hamzah's wife on Saturday to organize a plane for the couple to leave Jordan, without elaborating. 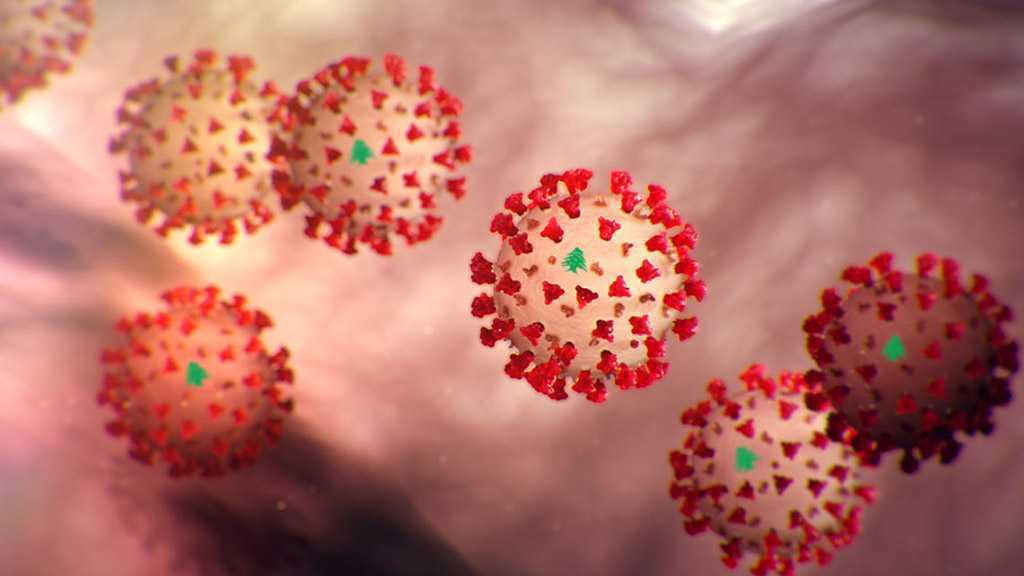 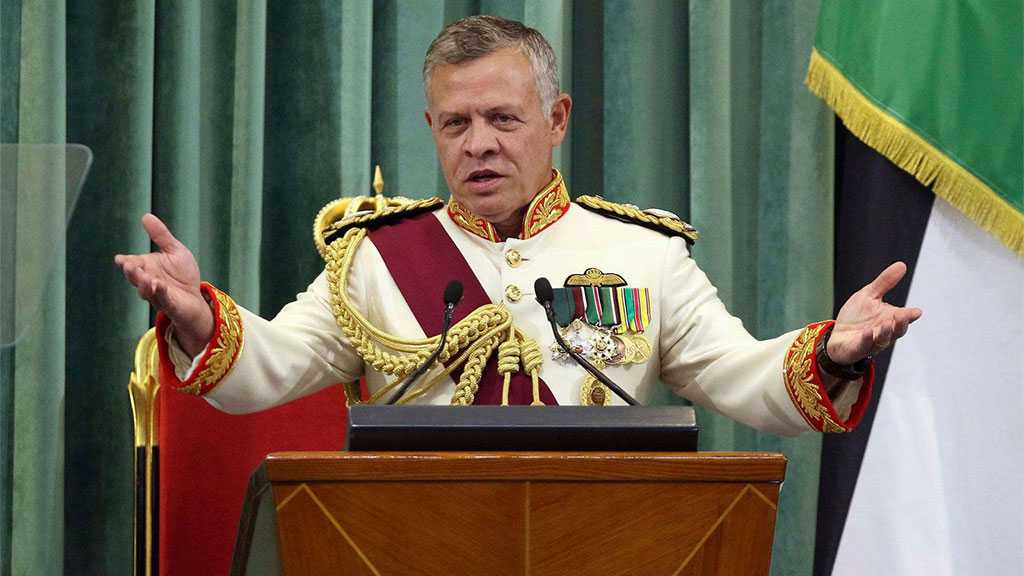 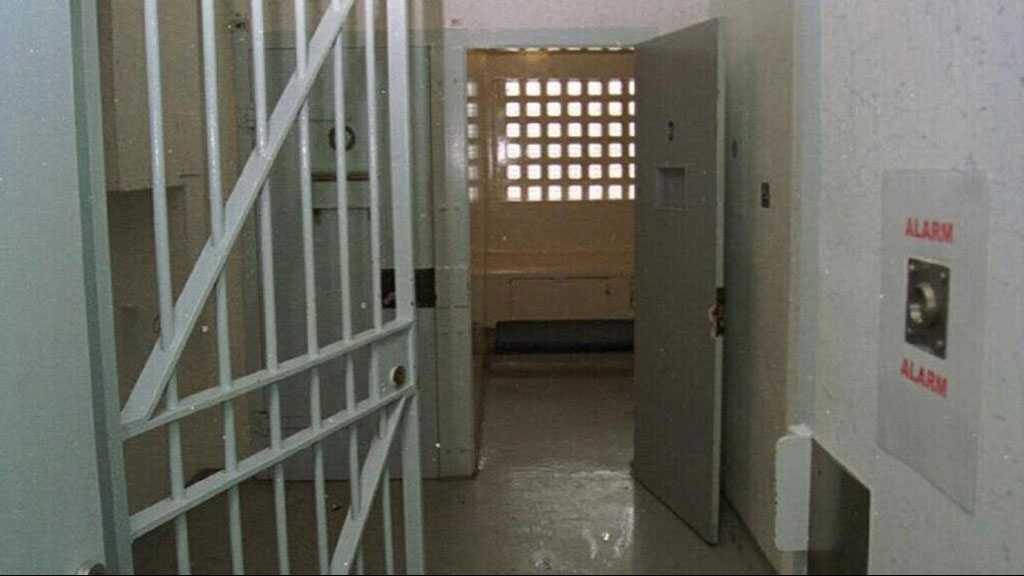