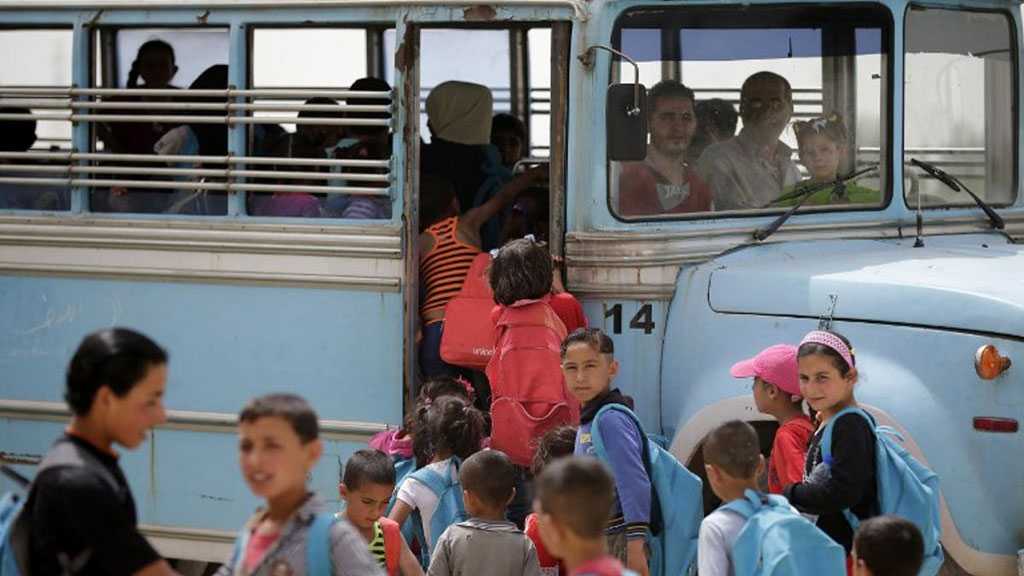 The UK based charity, Save The Children, warned on Thursday that thousands of children in Lebanon, deprived of school for months due to health concerns over the coronavirus pandemic, may never return to the classroom.

According to the organization dedicated to assisting young adolescents, the country's economic and political crisis has compounded the problem and poses an existential threat to Lebanon's educational system.

"The social and economic crisis in Lebanon is turning into an education catastrophe, with vulnerable children facing a real risk of never returning to school," Save the Children said in a report published Thursday.

The risk is real not only for Lebanese families, more than half of whom live in poverty but also for the hundreds of thousands of Palestinian and Syrian refugees who already struggled to access education before Lebanon's multifold crisis made it more difficult, it said.

"Poverty is a steep barrier to children's access to an education, as many families cannot afford learning equipment or have to rely on children to provide an income," the charity said.

It further cautioned that more than 1.2 million children in Lebanon have been out of school since the country's coronavirus outbreak began last year.

Lebanon's economic turmoil has also worsened the level of poverty, with more than half of the country's population living below the poverty line, compared to 70% and 90% respectively among Palestinian and Syrian refugees.

"The social and economic crisis in Lebanon is turning into a disaster for education, with vulnerable children facing the real risk of never going back to school," the NGO said, warning that "Poverty is a major obstacle to children's access to education, as many families cannot afford school supplies or have to rely on children to provide an income." 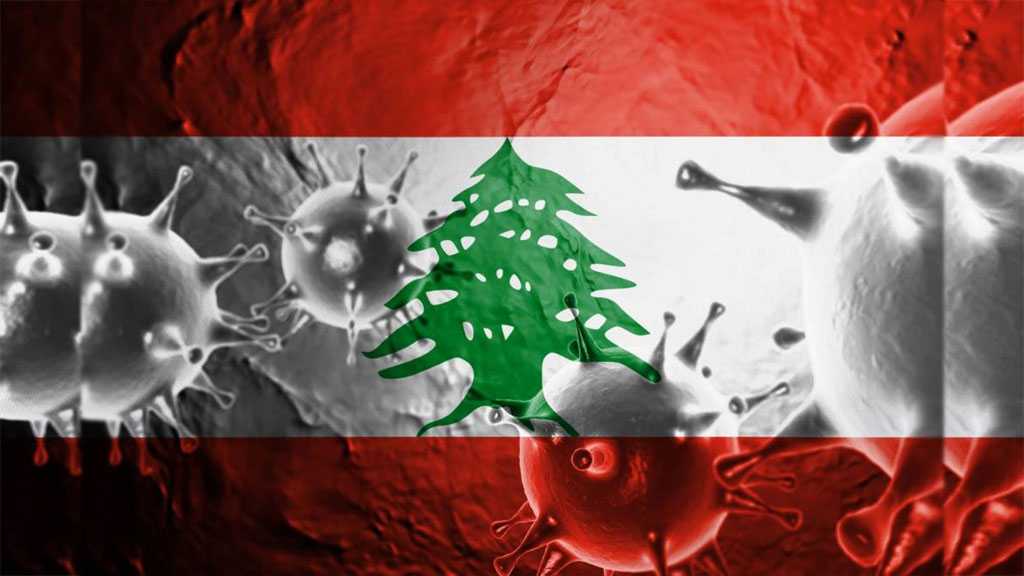 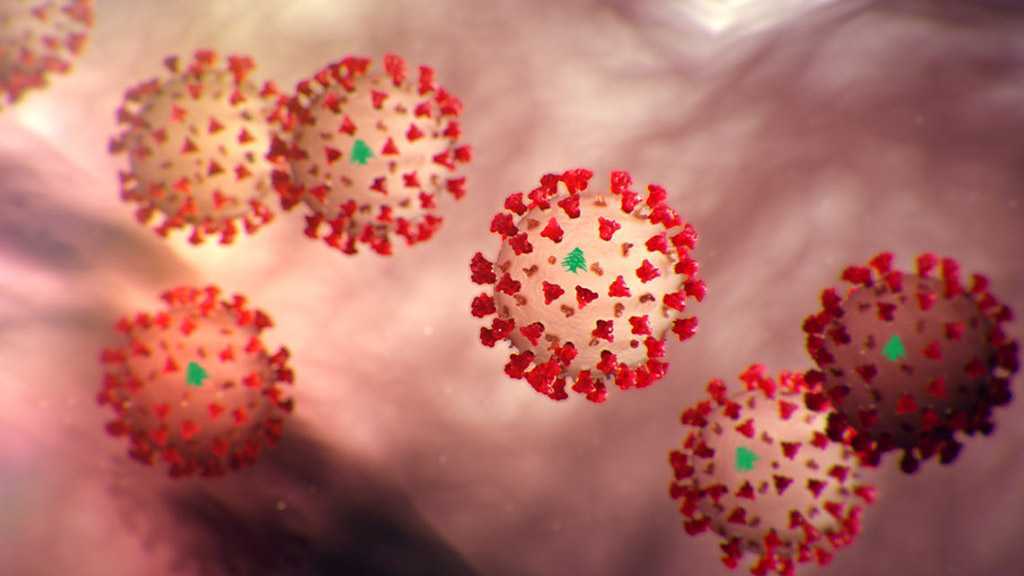 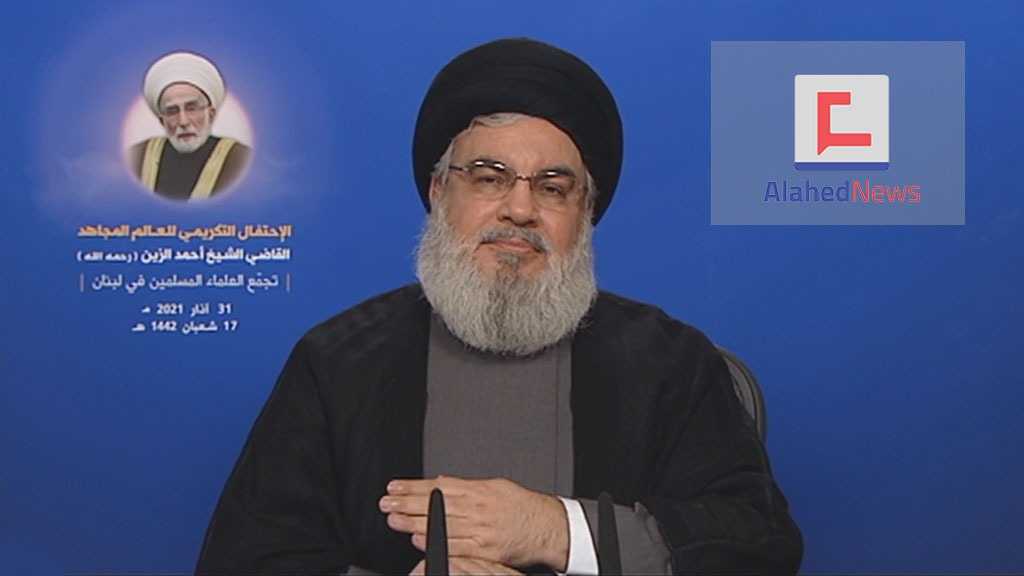 Imam Khamenei: Palestine remains the most important and common cause in the Islamic Nation and the one that is full of life
Imam Khamenei: The martyrs of the resistance, Ahmed Yassin, Abbas Al Mousawi, Shaqaqi, Mughniyeh, Al Rantisi, Al Muhandis, and Qassem Soleimani left important traces in the resistance’s environment