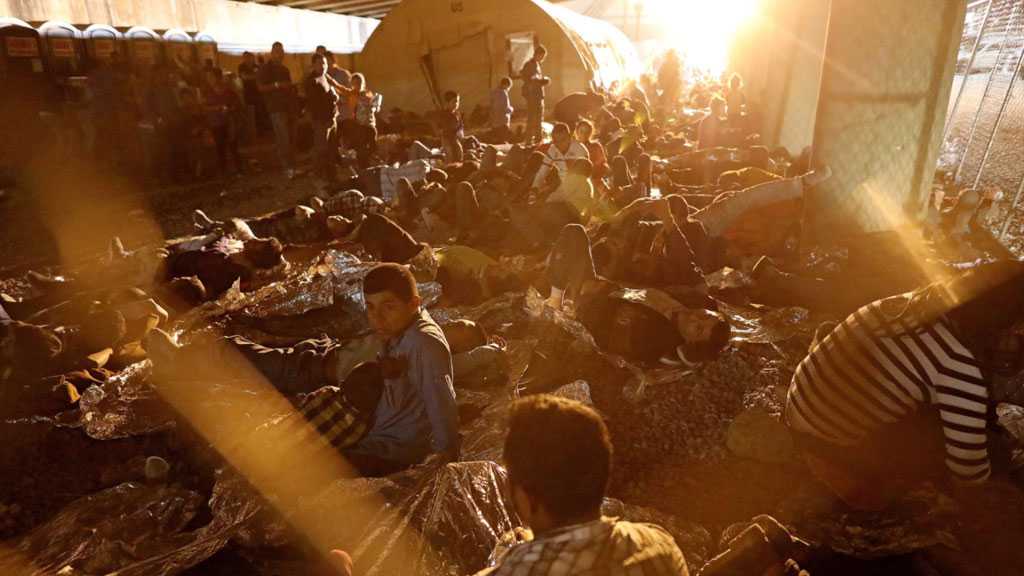 A new shocking video from the United States showed illegal immigrants — including children — huddled on dirt floor in open-air pens under a road bridge in a south Texas border town.

Investigative journalist site Project Veritas published the footage taken by a US Customs and Border Protection [CBP] whistle-blower of the makeshift processing center under the Anzalduas International Bridge in Granjeno on the outskirts of McAllen, Texas, a border crossing with Mexico across the Rio Grande river.

"Those are aliens inside of the fenced area" the CBP insider is heard to say as he drives past the site. Dozens of migrants, including small children, are seen huddled in foil blankets on the sandy ground penned in by chain-link fences, before a bus arrives to "pick up more bodies for processing."

Another anonymous CBP source interviewed by O'Keefe earlier this week said Biden had "opened the floodgates" to families and small children crossing the border illegally.

And they warned of the hazards of people-trafficking, telling how a "19-year-old girl fell off the fence, hit her head and died in my arms while I was giving first aid."

The insider produced internal documents showing that between October 2020 and February 21, 214 people previously deported after committing physical offences in the US had been arrested while trying to re-enter the country illegally — and cautioned that five-year high could even be "underreported".

They also revealed how traffickers, dubbed "coyotes", tied up and raped immigrant men who refused to act as drug mules.

“One time a couple years back, there was some men that had been raped and tied to the fence, because they wouldn’t carry drugs,” they said.

US President Joe Biden's administration denied the huge surge in illegal crossings at the border is a crisis, although it began after he took office and reversed measures put in place by his predecessor Donald Trump — including halting construction of the controversial border wall. Biden has appointed Vice-President Kamala Harris to find solutions, but she has not yet visited the border.

Trump faced harsh criticism during his presidency — especially from Biden's Democratic party and its supporters — over images of trafficked children kept in cells at border detention centers. But Mexican officials have said Biden is turning migrants into a "commodity" with his more open border policy.

Republican Texas Senator Ted Cruz blamed Biden for the "manmade" humanitarian crisis at the border during a visit to the CBP detention center in Donna earlier this week. 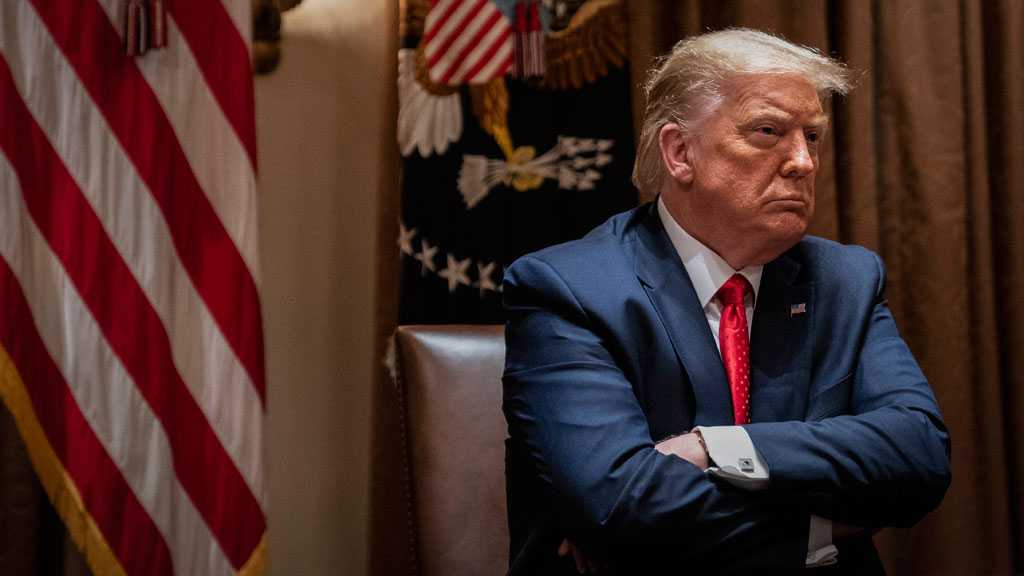 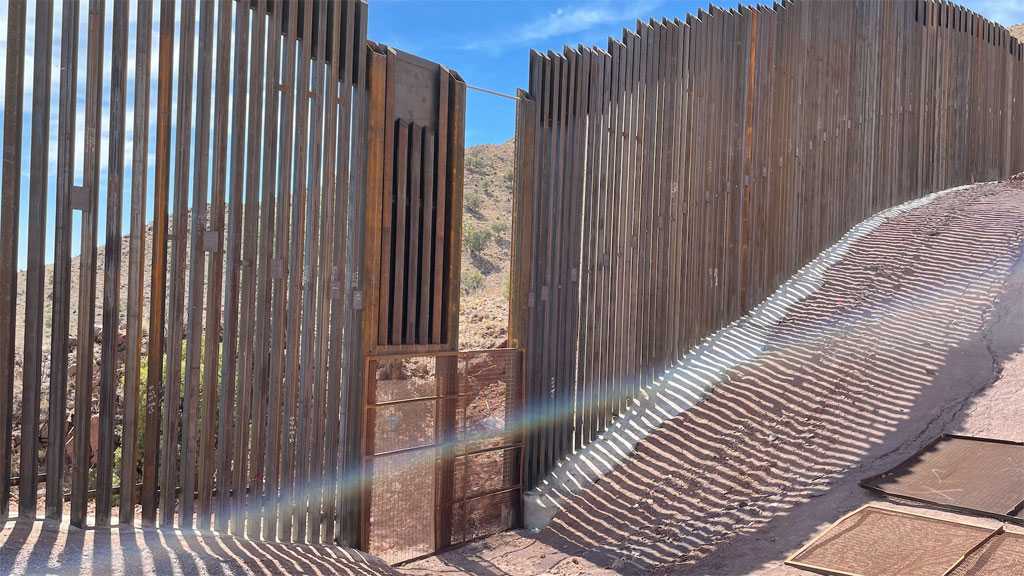 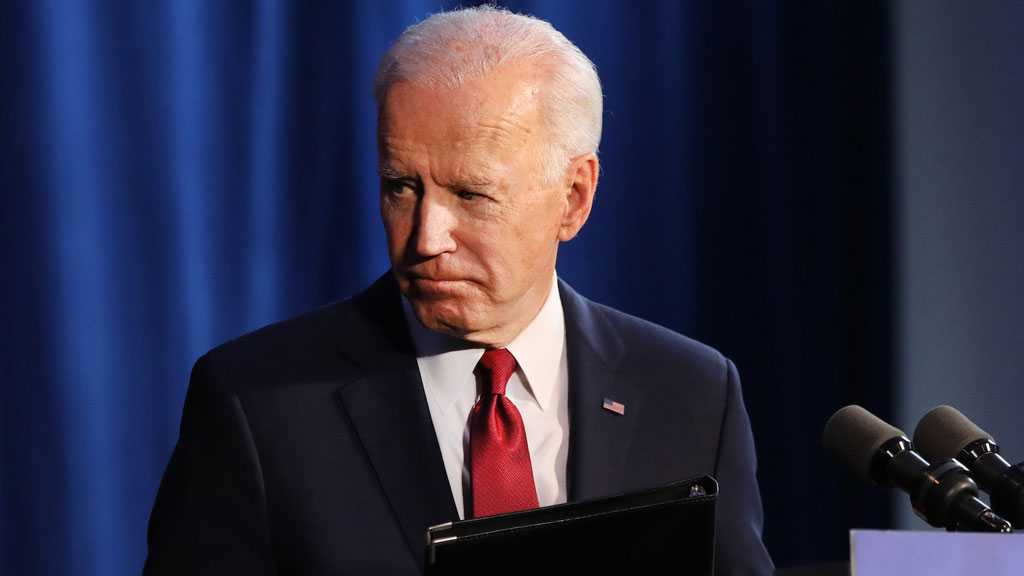