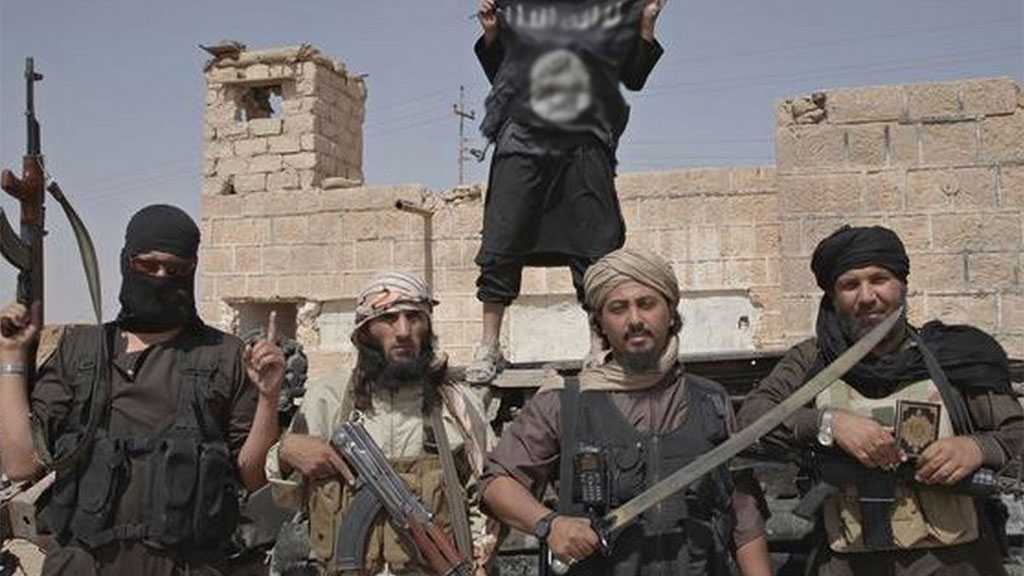 Iran’s ambassador to the European Union deplored the international community’s lack of genuine resolve to address the crisis in Syria, warning against the resurgence of Daesh [the Arabic acronym for ‘ISIS/ISIL’] and other Takfiri terrorist groups in the Arab country.

Addressing the fifth Brussels Conference on “Supporting the Future of Syria and the Region,” held via videoconference on Tuesday, Gholam Hossein Dehqani stressed the need for vigilance in preventing the revival of Daesh terrorists and other Takfiri groups in Syria.

“With the transition of Syria crisis from the military to political stage, the international community is bound to facilitate such transition,” the Iranian envoy to Brussels said.

Dehqani then reaffirmed Iran’s support for the political settlement of the Syria crisis and for the Constitutional Committee as a basis for the Syrian-Syrian negotiations.

The Iranian ambassador finally denounced the unilateral sanctions against Syria as a violation of the international law that have only aggravated the pains of war-hit Syrian people. 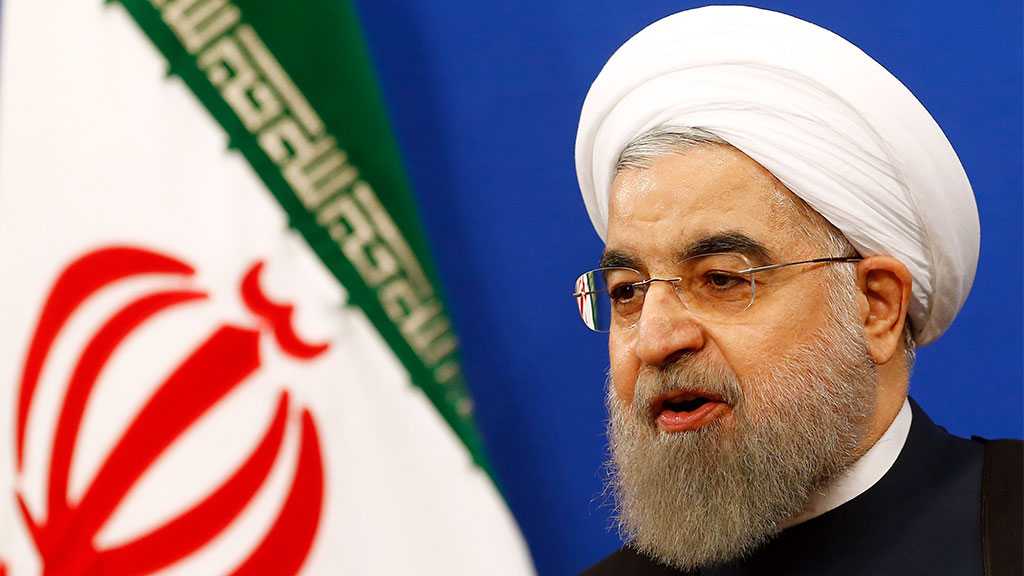 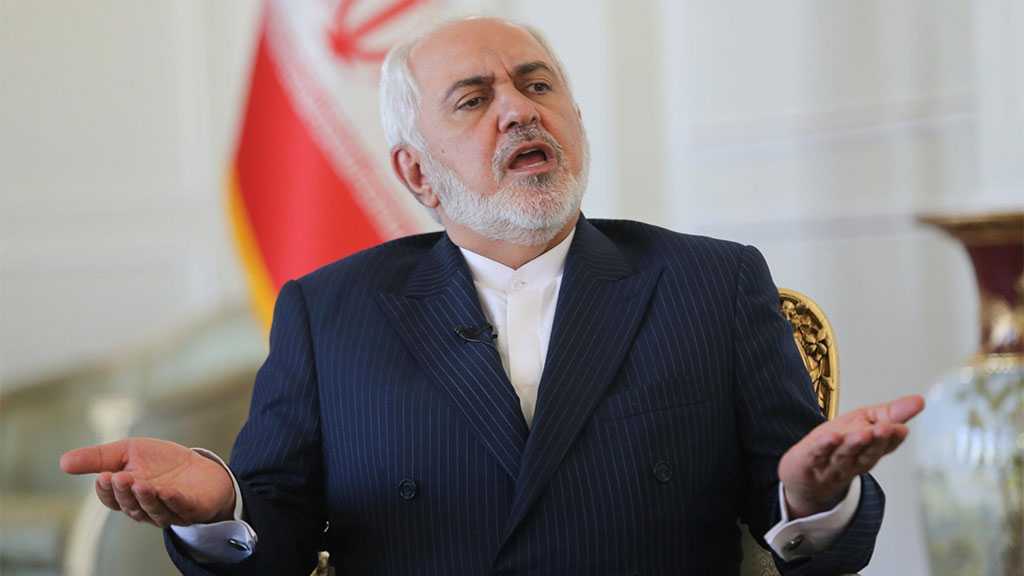 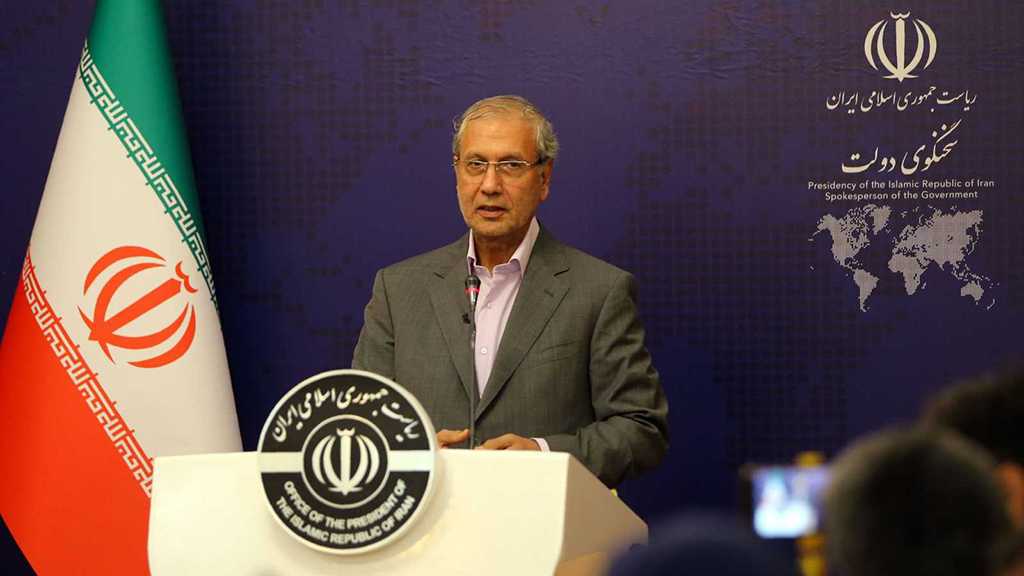