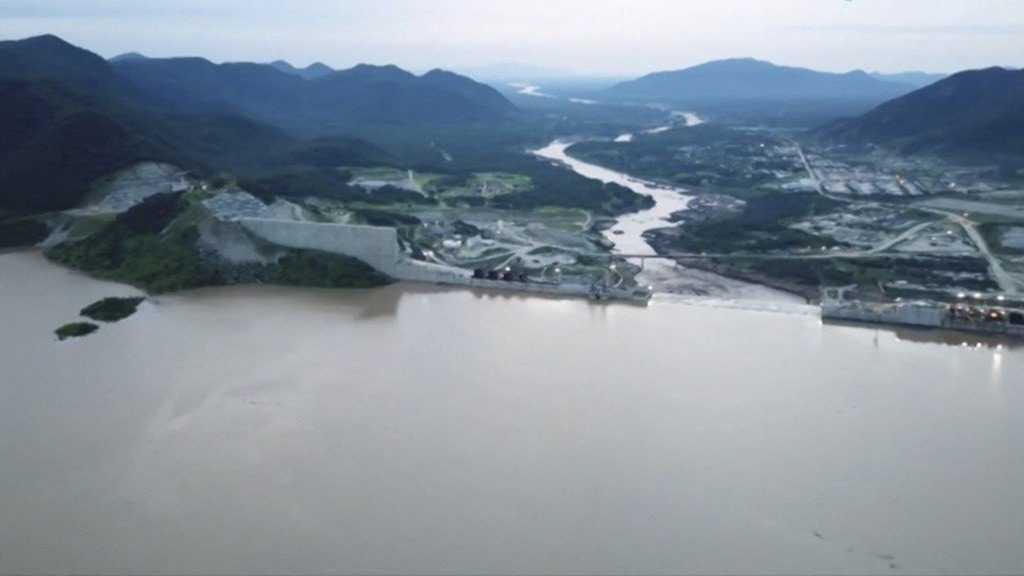 "Nobody will be permitted to take a single drop of Egypt's water, otherwise the region will fall into unimaginable instability," Sisi told reporters, asked about the Grand Ethiopian Renaissance Dam [GERD].

"Any act of hostility is detestable... but our reaction in the event that we are affected" by a reduction in Egypt's own water supply "will affect the stability of the entire region," he insisted at a news conference in the Suez city of Ismailia.

The Nile, the world's longest river, is a lifeline supplying both water and electricity to the 10 countries it traverses.

Upstream Ethiopia says the hydroelectric power produced by its dam will be vital to meet the energy needs of its 110 million people.

Downstream Egypt, which depends on the Nile for about 97 percent of its irrigation and drinking water, sees the dam as an existential threat.

Sudan, also downstream, fears its own dams will be compromised if Ethiopia proceeds with filling the GERD before a deal is reached.

Egypt's share of the Nile's waters "is a red line", Sisi said, although "we have never threatened [anyone] and I am not issuing a threat".

He made the comments as he visited the Suez Canal, a day after the crucial waterway was reopened to cargo vessels following the dislodging of a Japanese-owned megaship that had been stuck for nearly a week.

The dispute over Ethiopia's dam has been simmering for around a decade and mediation attempts have repeatedly failed.

Addis Ababa announced last July it had completed its first year filling target and would proceed with the second stage, regardless of whether an accord is in place. 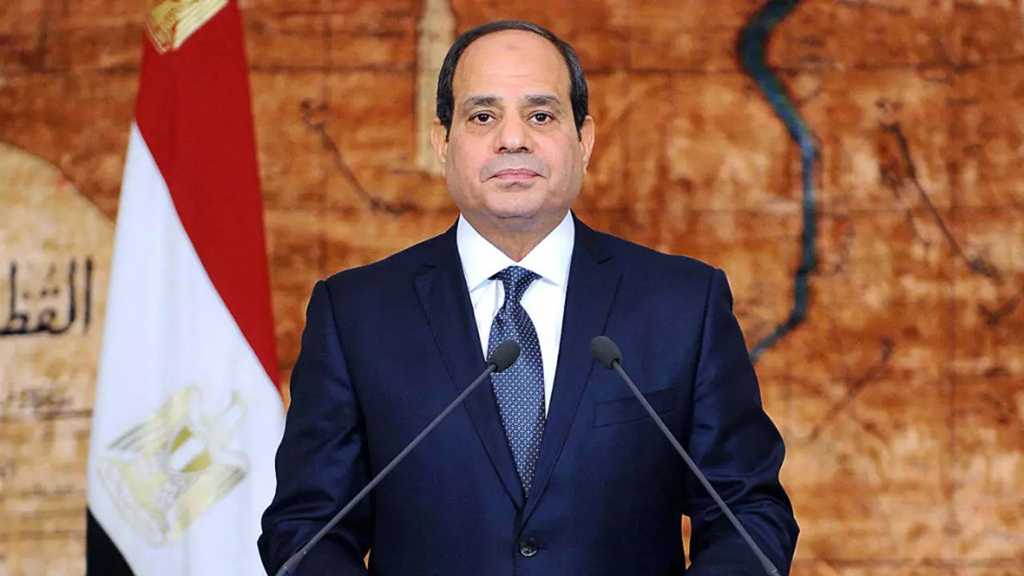 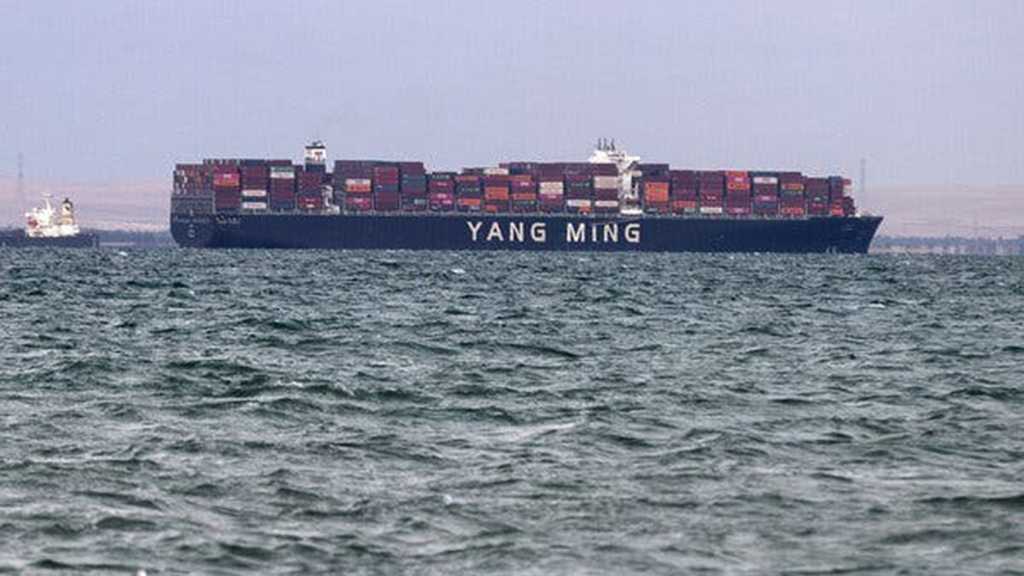 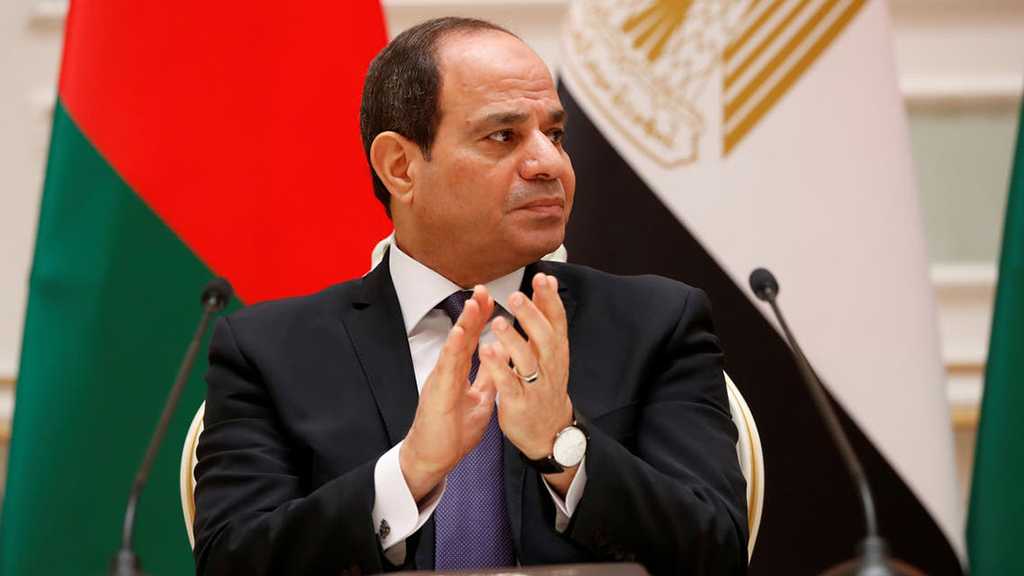 Imam Khamenei: The martyrs of the resistance, Ahmed Yassin, Abbas Al Mousawi, Shaqaqi, Mughniyeh, Al Rantisi, Al Muhandis, and Qassem Soleimani left important traces in the resistance’s environment
Imam Khamenei: The entity that boasts of its political status was forced in 2 years to hold 4 elections and its security situation after its defeats and reverse immigration is full of scandals
Imam Khamenei: The enemy is falling into weakness, and its so-called invincible army, turned today after the wars in Lebanon and Gaza into an army that doesn’t taste victory.
Imam Khamenei: Weak governments will not benefit from normalization with this enemy that will wreak havoc in their land, money, and security.