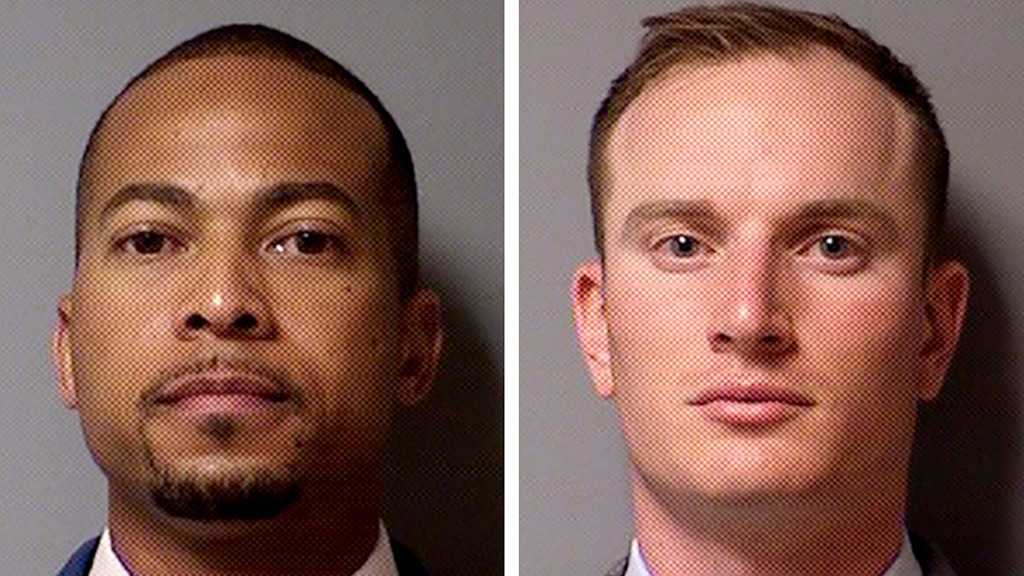 Two former Texas sheriff's deputies have been indicted on second-degree manslaughter charges over the 2019 death of a black man.

Former Williamson County, Texas deputy sheriffs James Johnson and Zachary Camden were indicted on one count of second-degree manslaughter each in Javier Ambler’s death, according to the Travis County District Attorney’s Office.

The incident happened on March 28, 2019, when the two chased and captured Ambler over a headlight violation. They tased the 40-year-old man four times as he said he could not breathe.

Body camera video from an Austin police officer shows Ambler on the ground with several officers.

"Give me your hands or I'm going to tase you again," an officer is heard telling the Black man. Ambler is also heard saying he had congestive heart failure.

The man died of congestive heart failure and hypertensive cardiovascular disease associated with morbid obesity, in combination with forcible restraint, according to a custodial death report filed with the Texas Office of the Attorney General.

“The Travis County grand jury considered all of the facts and all of the evidence in this case and ultimately decided that both Mr. Johnson and Mr. Camden should be charged with manslaughter. The difference between manslaughter and murder is about the state of mind of the person who committed the crime. Murder requires intent and manslaughter requires a set of reckless behavior,” Travis County District Attorney Jose Garza said Tuesday.

“With these indictments, we have taken another critical step towards justice for the Ambler family and for our community,” he said in a statement. “While we can never take away the pain of the Ambler family, the grand jury has sent a clear message that no one is above the law.”

If convicted, Johnson and Camden face up to 20 years in prison. A previous internal investigation by the sheriff’s department cleared the two of any wrongdoing.

Meanwhile, former Williamson County Sheriff Robert Chody is accused of destroying or concealing audio and video footage which showed his deputies chasing and tasing Ambler, according to an indictment against him from September.

African Americans are far more likely to be mistreated, shot, arrested and imprisoned by police than any other racial group, according to various studies.

Experts say the dramatic gap in police shootings and prison rates reflects biased policing as well as the vast economic and educational inequalities that plague much of the country. 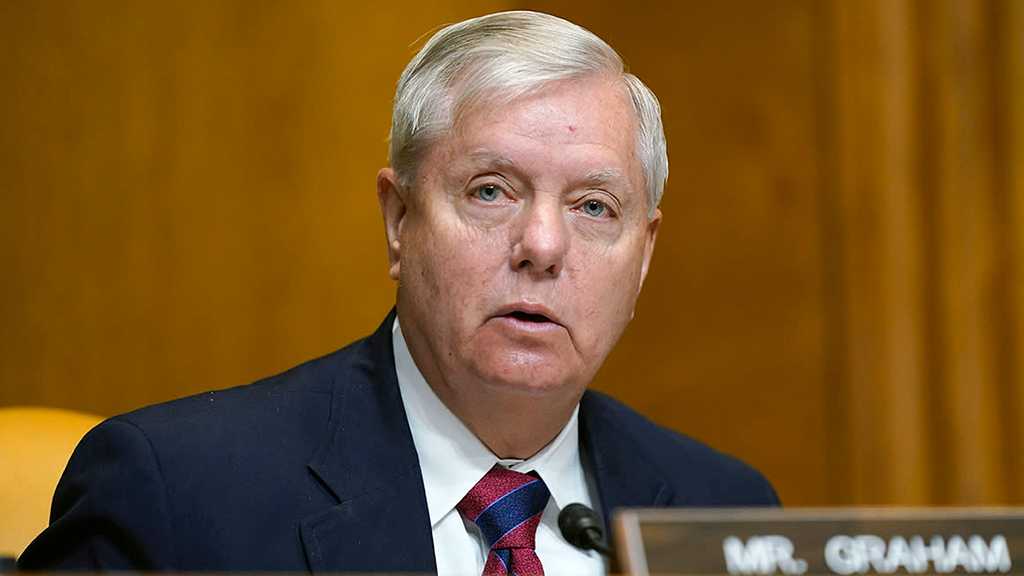 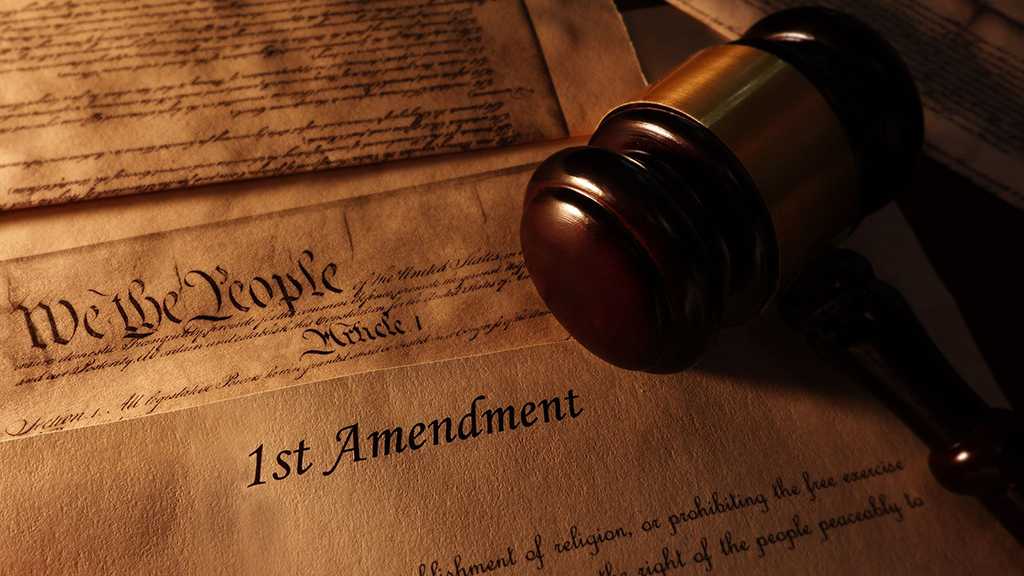 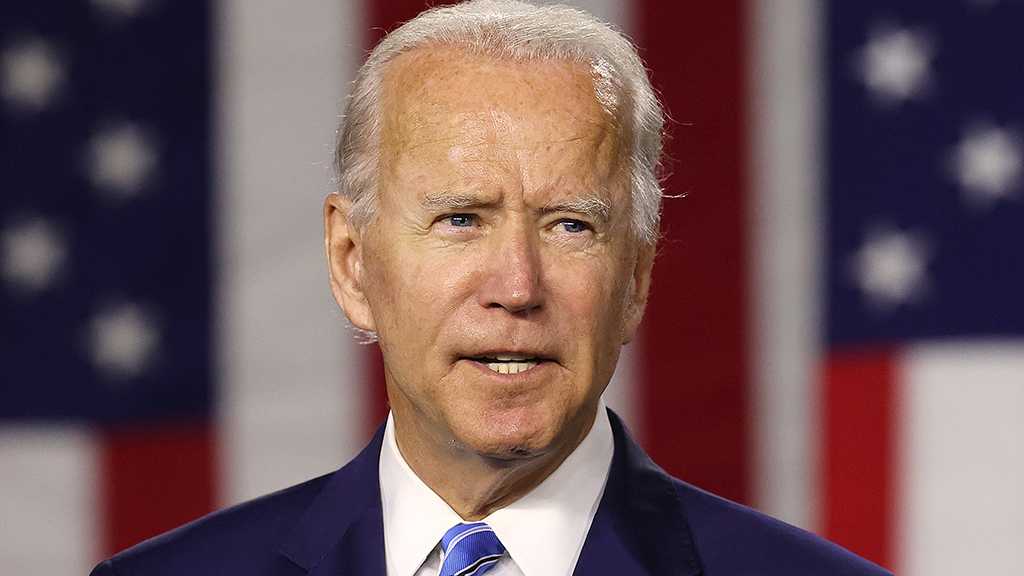