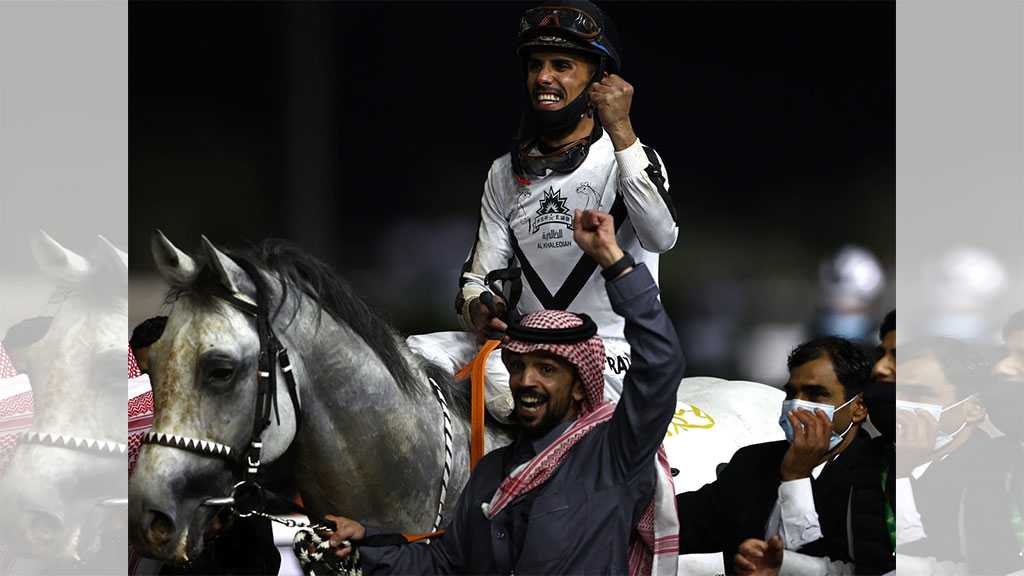 By Ruth Michaelson – The Guardian

Saudi Arabia has spent at least $1.5bn on high-profile international sporting events in a bid to bolster its reputation, a new report reveals.

The oil-rich nation has invested millions across the sporting world, the report by the human rights organization Grant Liberty says, from chess championships to golf, tennis and $60m alone on the Saudi Cup, the world’s richest horse-racing event with prize money of $20m.

The report, to be published next week, also details the Kingdom’s $650m ten-year deal with Formula One, whose world championships begin this Sunday and for the first time will include a race in the port city of Jeddah.

Grant Liberty’s analysis outlines the momentous scale of Saudi Arabia’s investments in what they term “sportswashing,” the practice of investing or hosting sporting events in a bid to obscure the Kingdom’s poor human rights record, and tout itself as a new leading global venue for tourism and events.

Crown Prince Mohammed bin Salman launched the Kingdom’s “Vision2030” masterplan five years ago, a sweeping strategic plan intended to reduce Saudi Arabia’s economic dependence on oil. But the plan, touted as a watershed that will transform the Kingdom socially as well as economically, was followed by a broad crackdown on dissent, including the arrest of feminist activists and religious clerics.

The Kingdom has also spearheaded an intervention in Yemen, part of a war that has killed over 100,000 people including at least 12,000 civilians. Observers estimate that at least two-thirds of these deaths were caused by Saudi Arabia’s aggressive campaign of airstrikes.

A recently declassified US intelligence report named MBS as ultimately responsible for the murder of journalist Jamal Khashoggi in 2018. The Guardian recently revealed that a senior Saudi official issued what was perceived as a death threat against United Nations investigator Agnes Callamard to her colleague in January last year, following her investigation of Khashoggi’s murder.

Meanwhile, the Kingdom has spent big to secure involvement in global sporting events, part of efforts to present Saudi Arabia as a newly business-friendly, forward-thinking nation. This includes $145m in a three-year deal with the Spanish Football Association, and $15m in appearance fees for a single Saudi International men’s golf tournament. It also includes $33m to host the Saudi Arabian Masters snooker tournament in the Kingdom, and $100m for the boxing match known as “Clash on the Dunes” between Andy Ruiz Jr and Anthony Joshua in 2019.

Saudi Arabia also cut a $500m 10-year deal with World Wrestling Entertainment in 2014, one where female performers were banned from appearing until two years ago.

“Saudi Arabia is trying to use the good reputation of the world’s best loved sports stars to obscure a human rights record of brutality, torture and murder,” said Grant Liberty’s Lucy Rae, who accused Saudi Arabia of “committing human rights abuses on an industrial scale.”

“The world’s leading sports stars might not have asked to be part of a cynical marketing plan to distract the world from the brutality – but that’s what is happening,” she added.

Grant Liberty compiled reported figures of deals between entities controlled by the Saudi state, such as the organization Visit Saudi and NEOM, the body overseeing construction of a futuristic $500bn city in the desert, but not individual members of the Saudi royal family, meaning the $1.5bn figure is likely an underestimation of the true scale of the Kingdom’s investments in sports.

Also included is analysis of deals that never came to fruition following an outcry, including a $6m offer to footballers Cristiano Ronaldo and Lionel Messi to be the face of the Kingdom’s tourism body Visit Saudi and a controversial $400m takeover-bid for Newcastle United.

The Kingdom has also entered pending bids for forthcoming events, including $200m for the Tyson Fury vs Joshua boxing match set to take place later this year, and $180m in sponsorship for Real Madrid through the Qiddiya project, a tourism and entertainment megaproject in Riyadh under the umbrella of “Vision 2030.”

“Vision 2030 has set the creation of professional sports and a sports industry as one of its goals. That will not only potentially provide employment for thousands of Saudis but it will also improve the quality of life for everyone living in the kingdom,” said Fahad Nazer, spokesperson for the Saudi Arabian embassy in Washington, when asked about Grant Liberty’s findings.

He added: “The kingdom is proud to host and support various athletic and sporting events which not only introduce Saudis to new sports and renowned international athletes but also showcase the kingdom’s landmarks and the welcoming nature of its people to the world.” 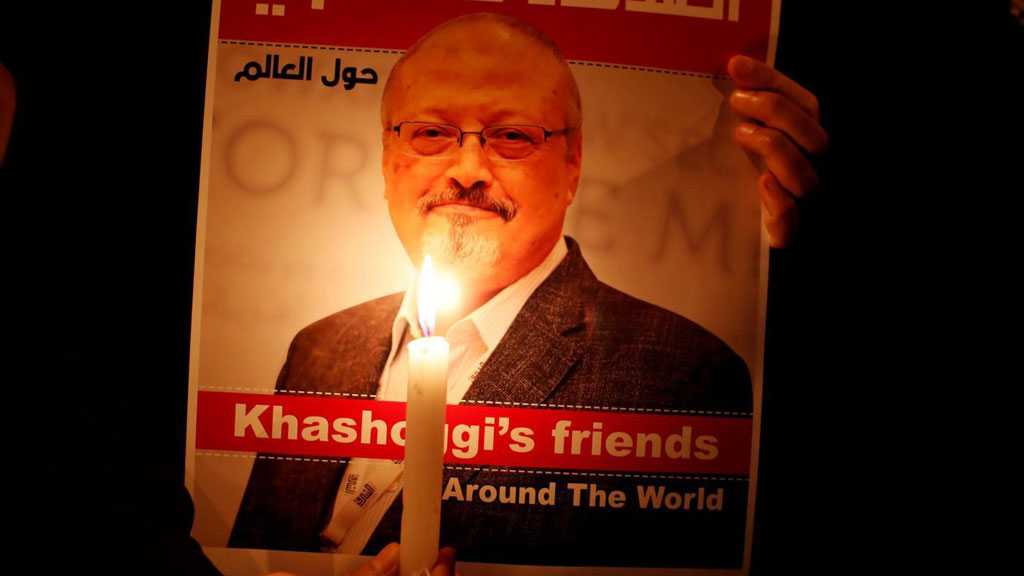 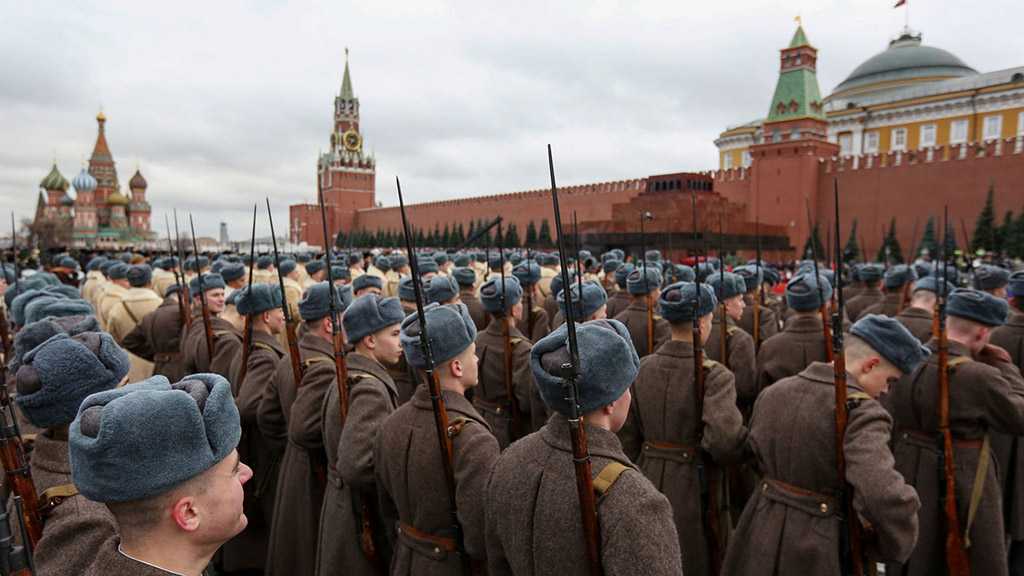 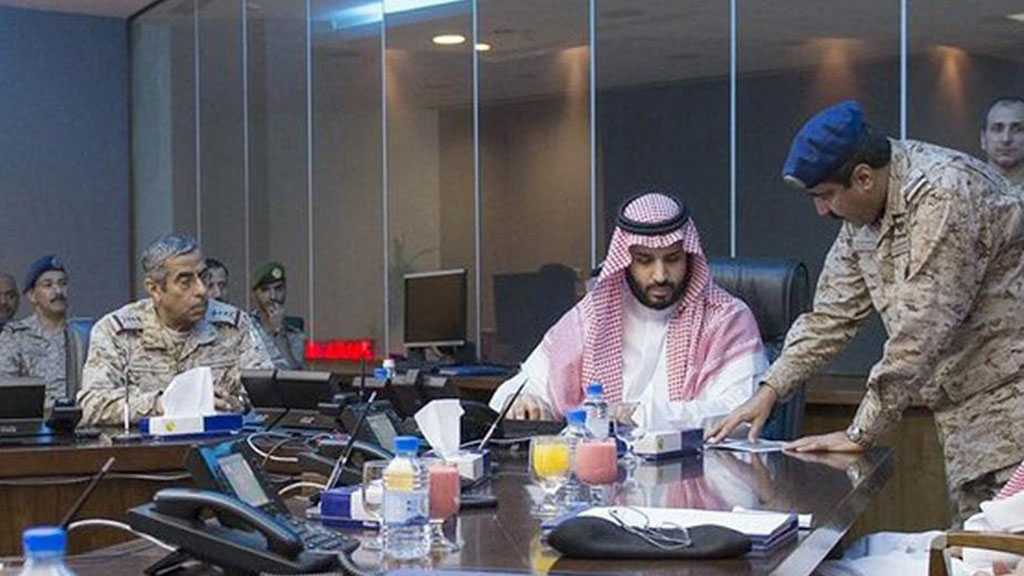