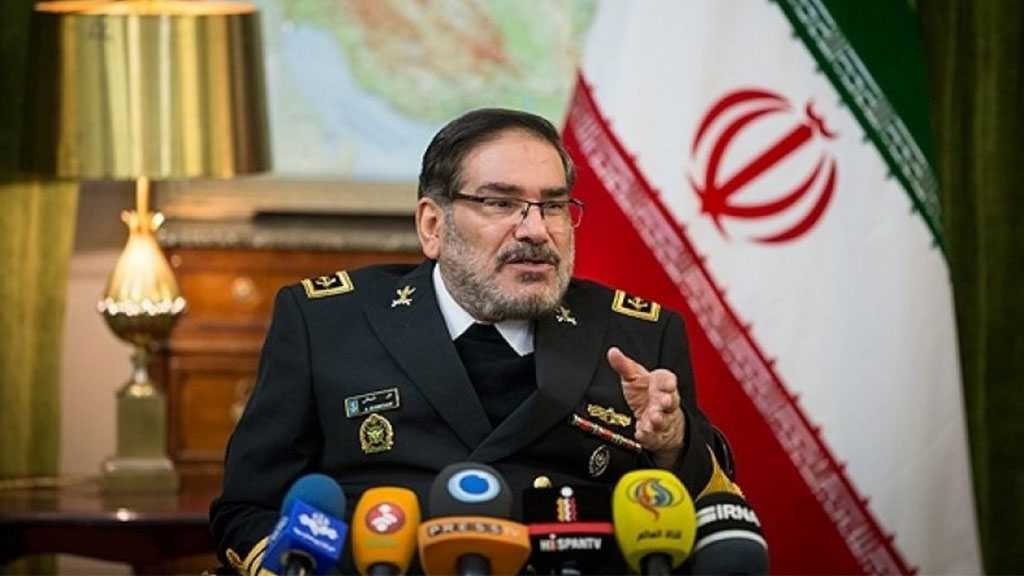 Secretary of Iran’s Supreme National Security Council Rear Admiral Ali Shamkhani hailed the historic strategic document signed on Saturday between the Islamic Republic of Iran and the People’s Republic of China, and stressed that this roadmap is the beginning to the United States’ collapse.

Signing the strategic cooperation roadmap between Iran and China is part of the ‘strong resistance’ policy.

The world doesn’t only belong to the West; and the West is not just the law-breaking America and the three European countries.

[Joe] Biden’s concerns are entirely true; the flourishing strategic cooperation in the East will hasten the US’ fading.

The cooperation roadmap consists of 20 articles, covering Tehran-Beijing ties in “Political,” “Executive Cooperation,” “Human and Cultural,” “Judiciary, Security and Defense,” and “Regional and International” domains, according to the statement released back then.