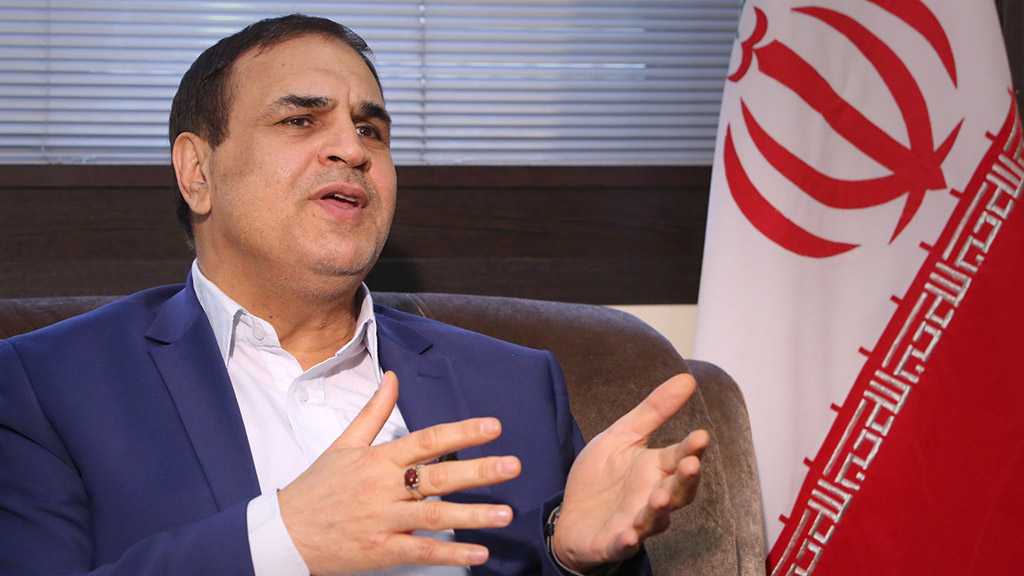 Iran has exported nanotechnology products to 49 countries in five continents, an official said on Saturday.

In recent years, export plans have developed and Iran has set up an export base for nano products in Asian countries, Secretary of Iran Nanotechnology Innovation Council [INIC] Saeed Sarkaar said, according to the information center of Vice-Presidency for Science and Technology.

At present, 725 kinds of nanotechnology products are being manufactured in the country and sent to markets, Sarkaar noted.

The official went on to say that China, India, Indonesia, Syria, Turkey and Iraq have received Iranian nanotechnology products and equipment.

Trade forum between Iran and Indonesia and online health exhibition were also among the events that happened in the past Iranian calendar year, he added.

INIC secretary introduced the knowledge-based companies have noticeably helped the country as many of the companies' products have been used to fight against the pandemic since its outbreak in Dec 2019.

As the official said, over 12,000 essays of the Iranian researchers were published in reputable magazines affiliated to the Institute for Scientific Information [ISI] in 2020 which led the country to be ranked at fourth place in terms of nanotechnology. 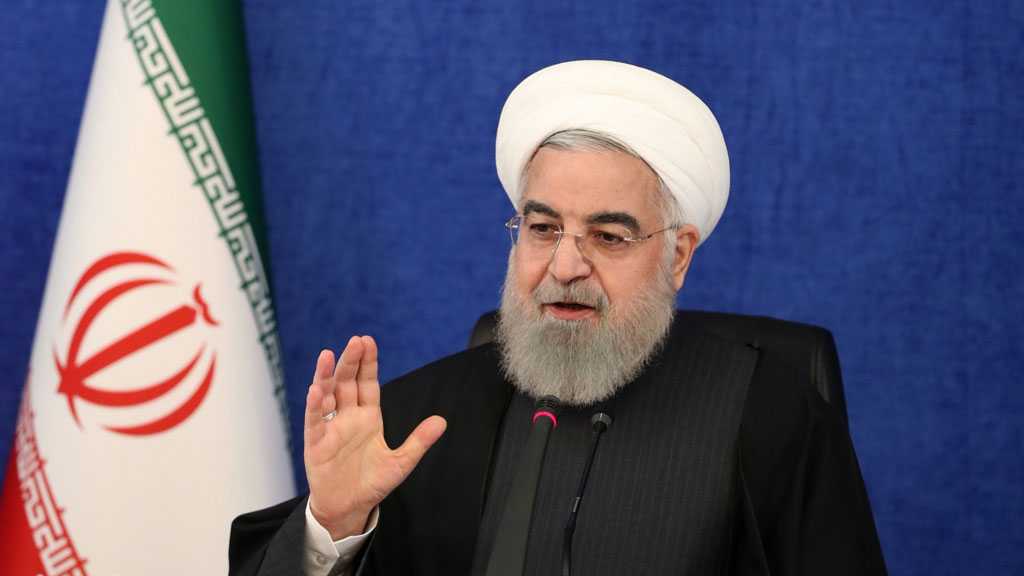 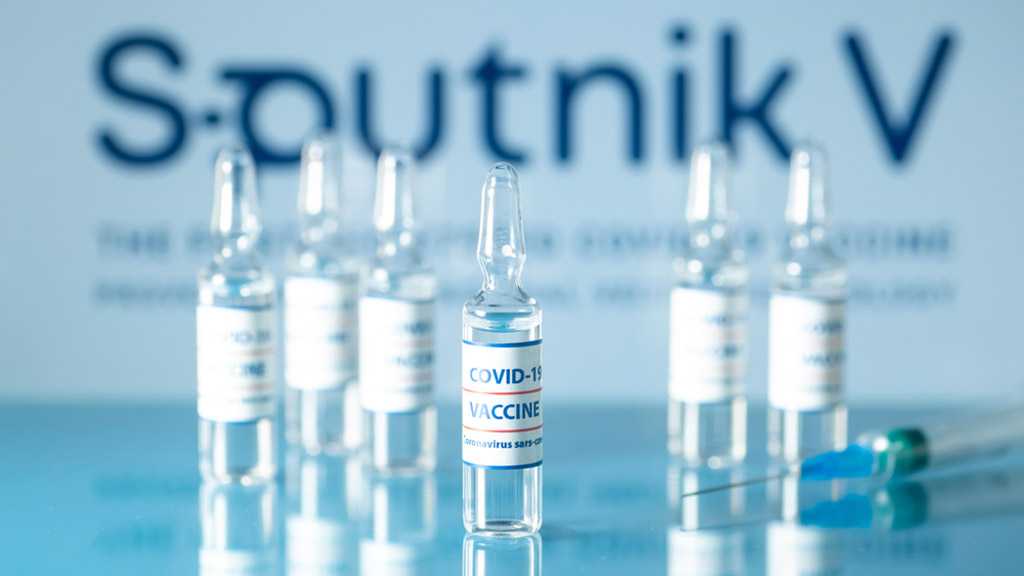 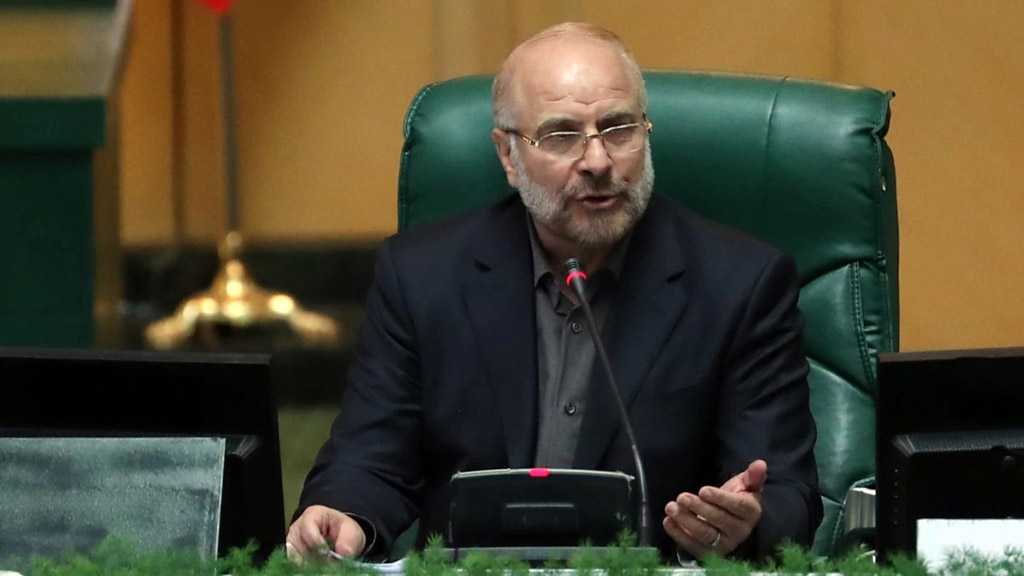