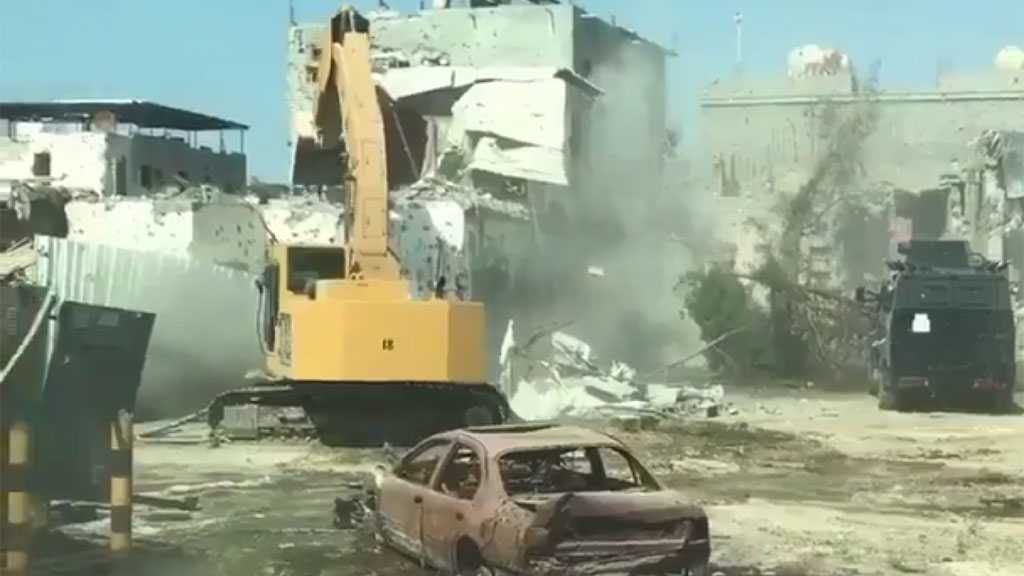 In the course of the ongoing crackdown against the kingdom’s Shia minority, the Saudi regime plans to displace hundreds of families in the Shia-majority eastern province of Qatif and raze their houses.

Nashet Qatifi, a renowned Saudi human rights activist, said in a post on his Twitter account that the Riyadh government had announced plans for the eviction of more than 521 families from Qatif within 90 days as well as the destruction of their houses in retaliation for their children’s participation in a 2011 anti-regime uprising.

Qatifi said the families had been offered a fee but did not intend to sell or move out of the area as the sum offered was not enough to buy a house.

Local sources in the Shia-majority region confirmed the Saudi plan and said the regime intended to displace hundreds of families from al-Thawra [Revolution] Street in the city center.

Reports said the goal of the Saudi regime was to erase any signs and memories of the demonstrations in 2011, especially al-Thawra Street, which had become a symbol of the revolution and protests in Qatif.

A similar incident took place in the al-Musawara neighborhood of Qatif in 2017, and many houses were destroyed by bulldozers. In November last year, Saudi officials also leveled to the ground a Shia Muslim mosque south of al-Awamia Town in Qatif.

Saudi Arabia’s Eastern Province has been the scene of peaceful demonstrations since February 2011. Protesters have been demanding reforms, freedom of expression, the release of political prisoners, and an end to economic and religious discrimination against the oil-rich region.

The protests have been met with a heavy-handed crackdown by the regime, whose forces have ramped up measures across the province.

Ever since Mohammed bin Salman became Saudi Arabia’s de facto leader in 2017, the kingdom has ramped up arrests of activists, bloggers, intellectuals, and others perceived as political opponents, showing almost zero tolerance for dissent even in the face of international condemnations of the crackdown.

Muslim scholars have been executed, women’s rights campaigners have been put behind bars and tortured, and freedom of expression, association, and belief continue to be denied. 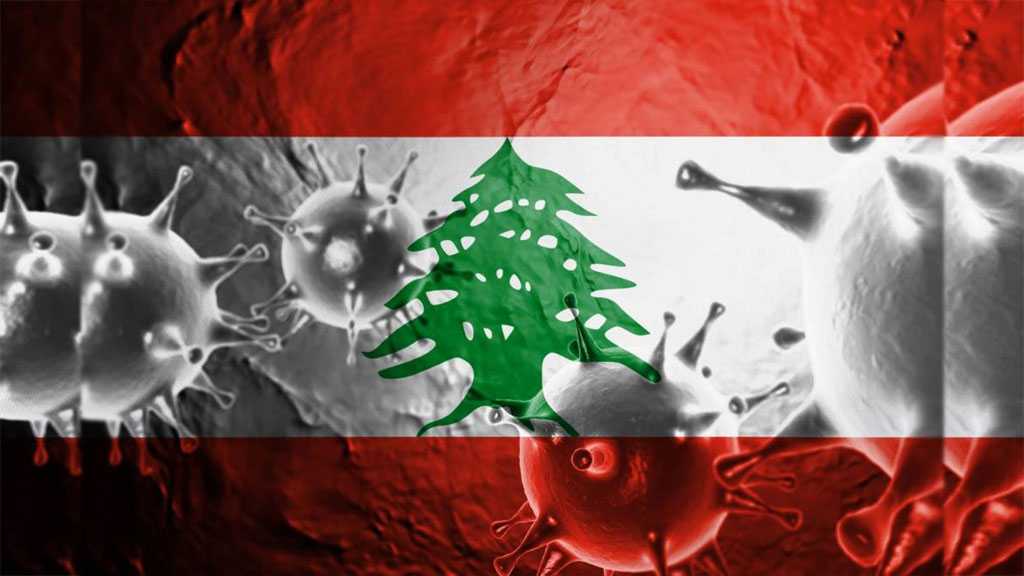 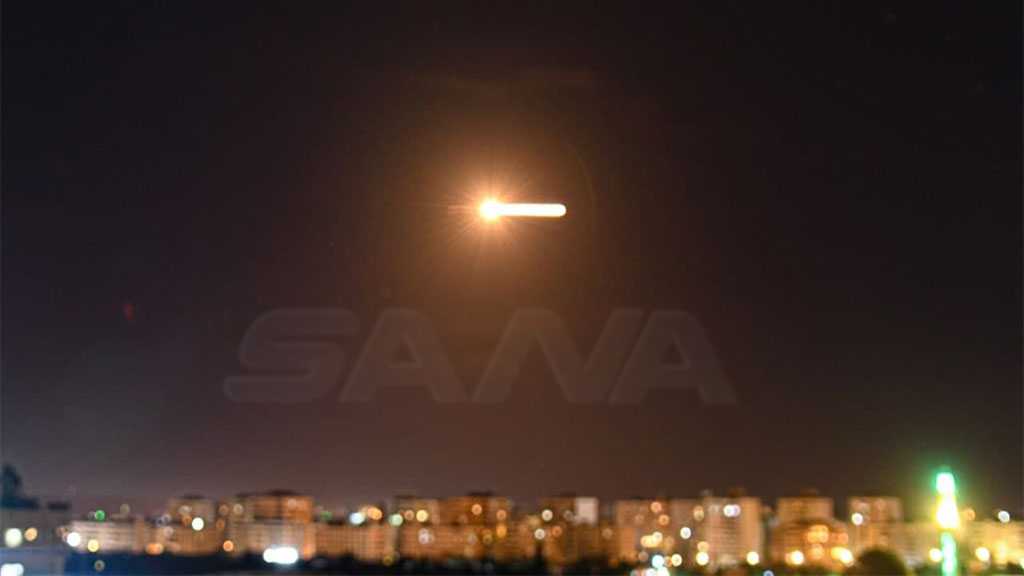 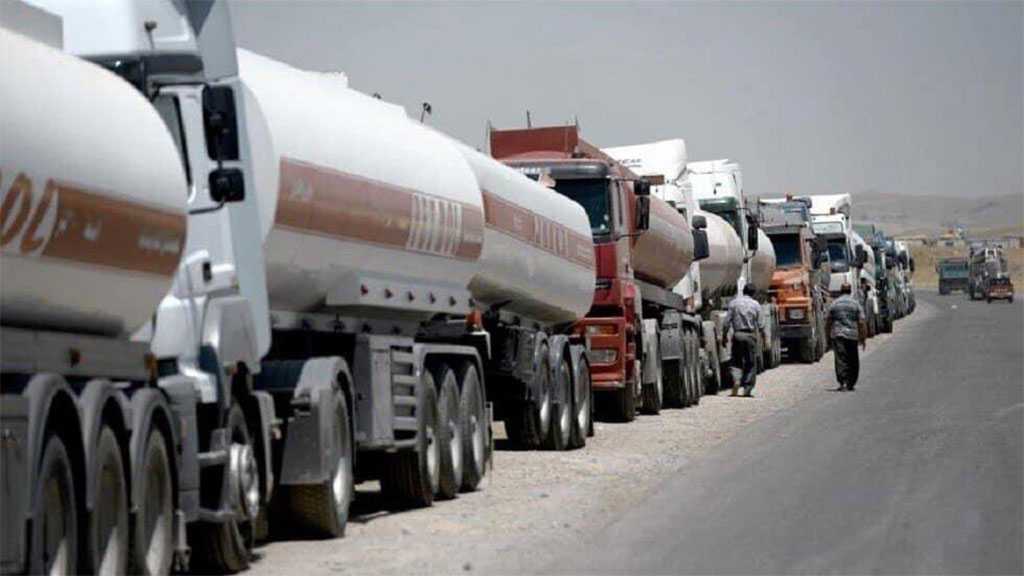