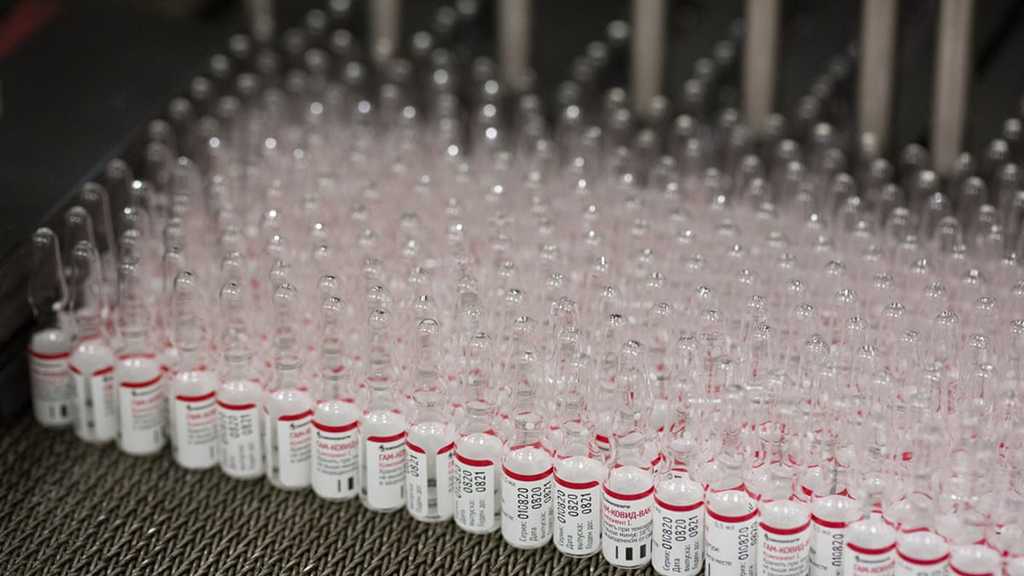 The US Department of Health and Human Services [HHS] has admitted that it used "diplomatic relations" to force Brazil to reject authorization of the Russian coronavirus vaccine Sputnik V amid rising death toll.

The HHS said in its annual report that its US officials scrambled to "mitigate Russia’s efforts" to boost its "influence" in the region, which would “undermine US’ safety and security."

The report did not elaborate on how Brazil's approval of the Russian COVID-19 vaccine to fight the pandemic would “detrimental to US security.”

The developers of Russia’s Sputnik V censured the US officials’ efforts to undermine the vaccine as unethical, saying the moves are costing lives as Brazil, one of the worst-hit countries by the pandemic, is contending with curbing COVID-19.

11.3 million COVID cases have been registered in Brazil since the start of the pandemic and 275,105 individuals died from the infection. The country is ranked first in the world for most daily COVID-19 cases and deaths.

Brazil has authorized three COVID vaccines, the AstraZeneca drug, the Chinese medication Sinovac and the US Pfizer.

The COVID-stricken country has been struggling to get AstraZeneca jabs, trying to buy shipments of it from other countries as 8-million dose shipment was halted by the Indian government. It has not yet received the 20 million doses of the Sinovac.

Brazil has also not been able to procure the US-made Pfizer vaccine. Brazilian President Jair Bolsonaro criticized the terms of the deal proposed by the US medical giant, condemning the exemption of the US company from liability in case the delivery of the medicine goes wrong in some way.

As the country was battling the surge in virus fatalities, a Brazilian pharmaceutical company planned to produce the Russian Sputnik V COVID-19 vaccine domestically and expected swift authorization by the authorities.

The Brazilian medical regulator, however, has so far stopped short of approving emergency use authorization for the Russian vaccine despite the medicine's effectiveness being confirmed in clinical trials. 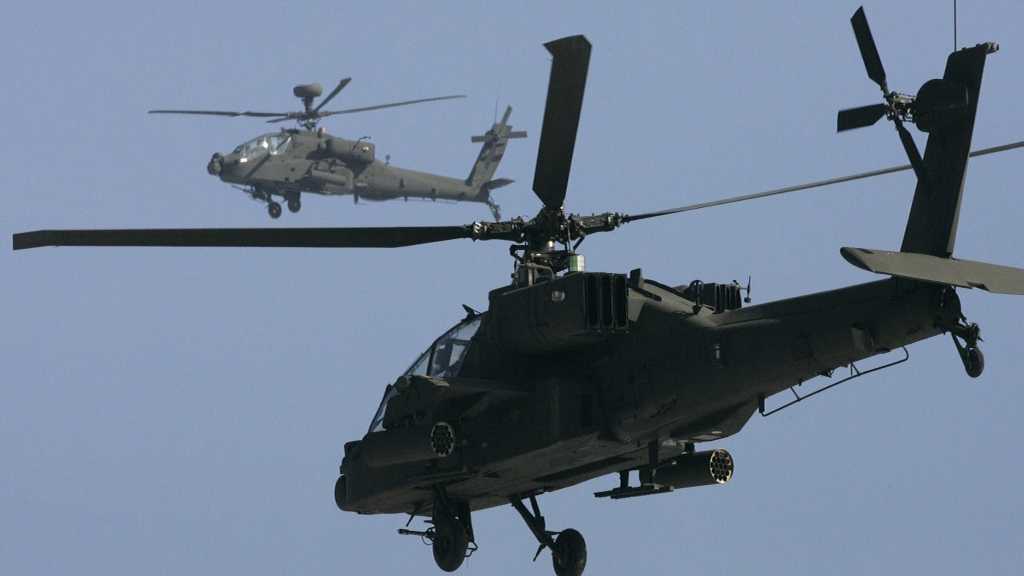 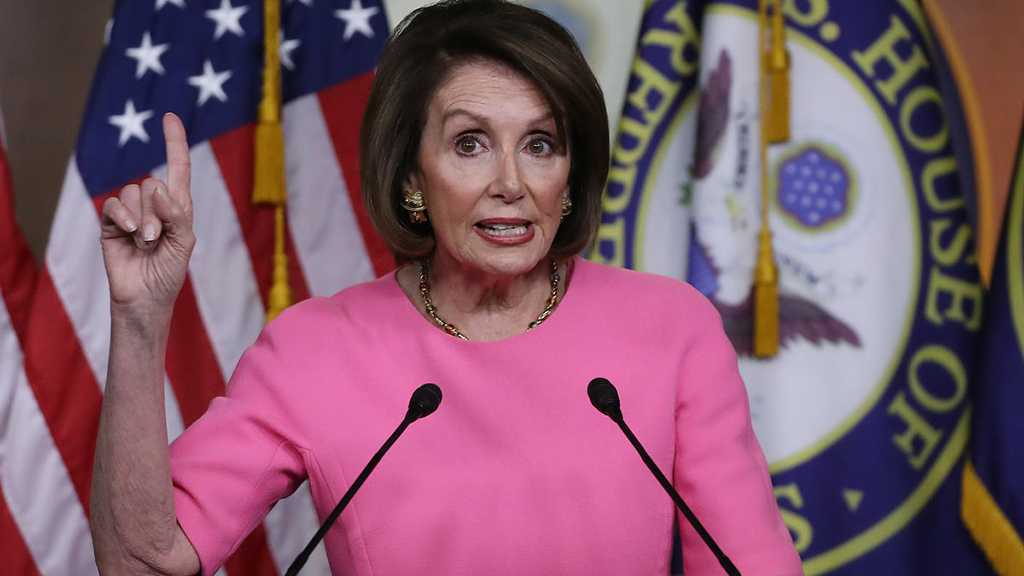 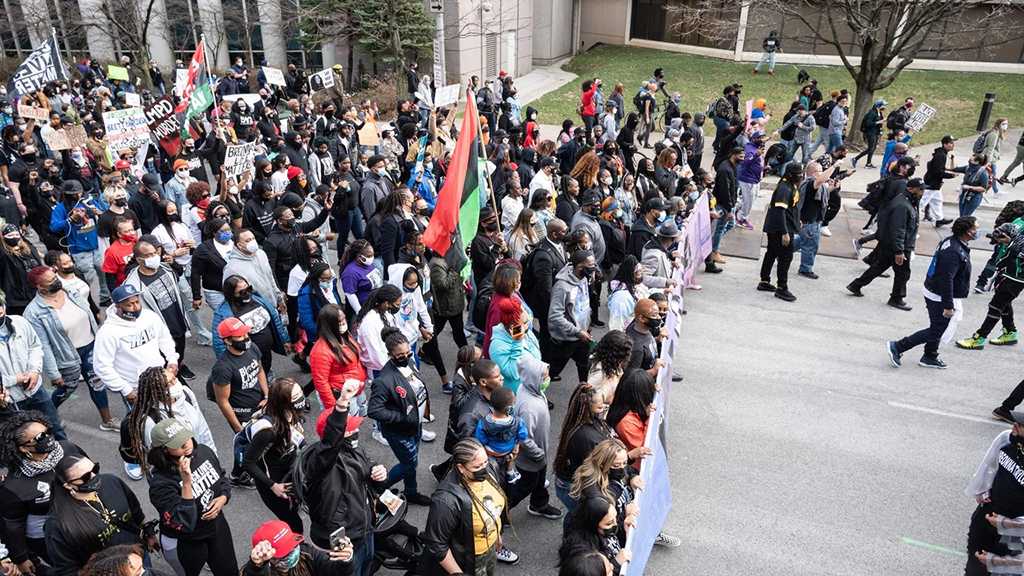