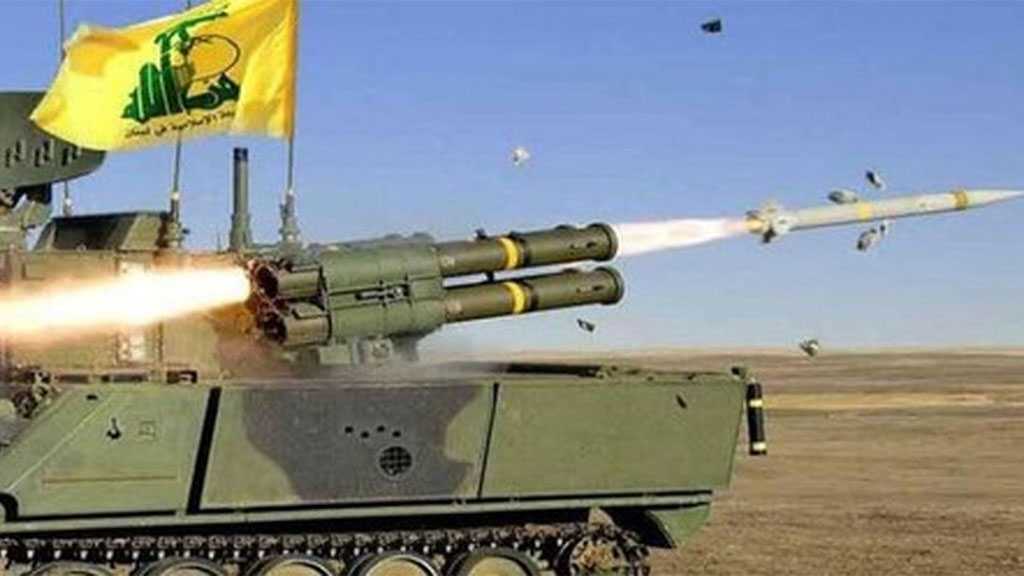 The Zionist occupation regime will come under an onslaught of 2,000 rockets and missiles every day during a future war with Hezbollah in Lebanon, OC ‘Home’ Front Command Major General Uri Gordin expected on Monday.

Speaking at the B’Sheva Conference in occupied al-Quds, Gordin said that some 2,000 rockets and missiles will be fired at the ‘Israeli’-occupied territories every day and will challenge the ‘Israeli’ military capabilities.

“Our enemies on the different fronts need to know that if needed, we will activate a powerful military that has never been seen before,” Gordin said.

The Zionist regime believes that Hezbollah has an arsenal of approximately 150,000 rockets and missiles, some of which have the ability to strike anywhere inside the occupied territories. 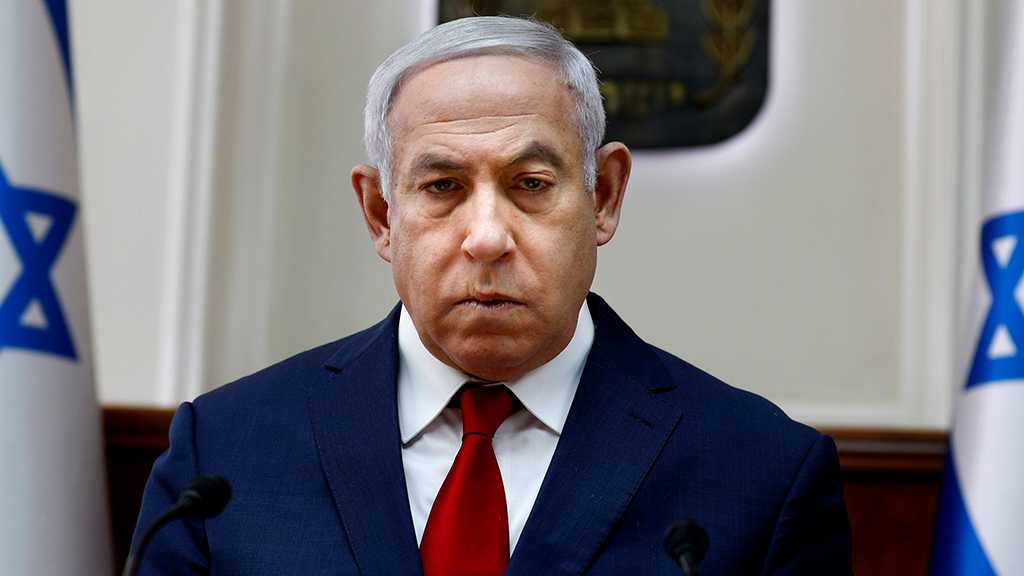 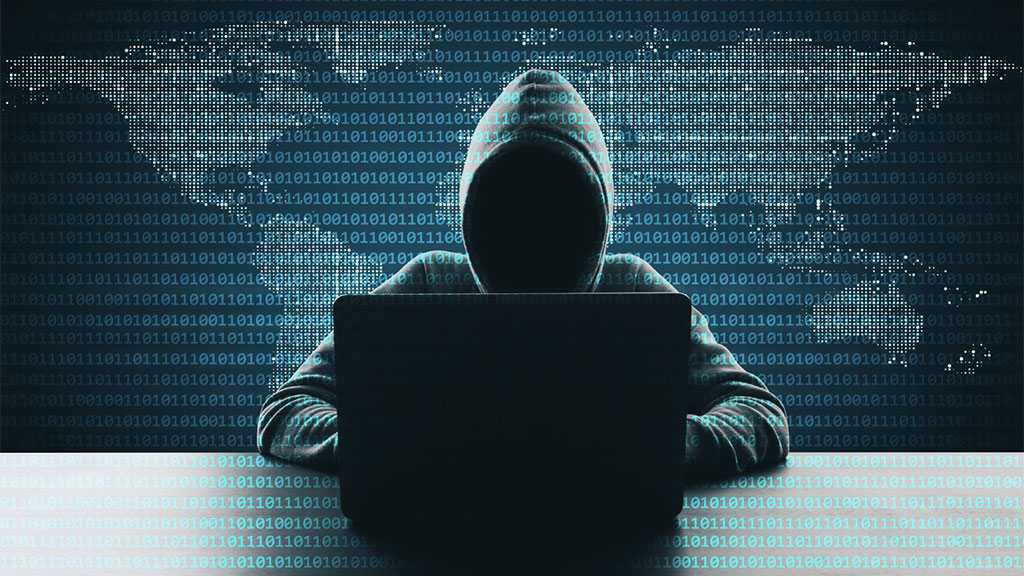 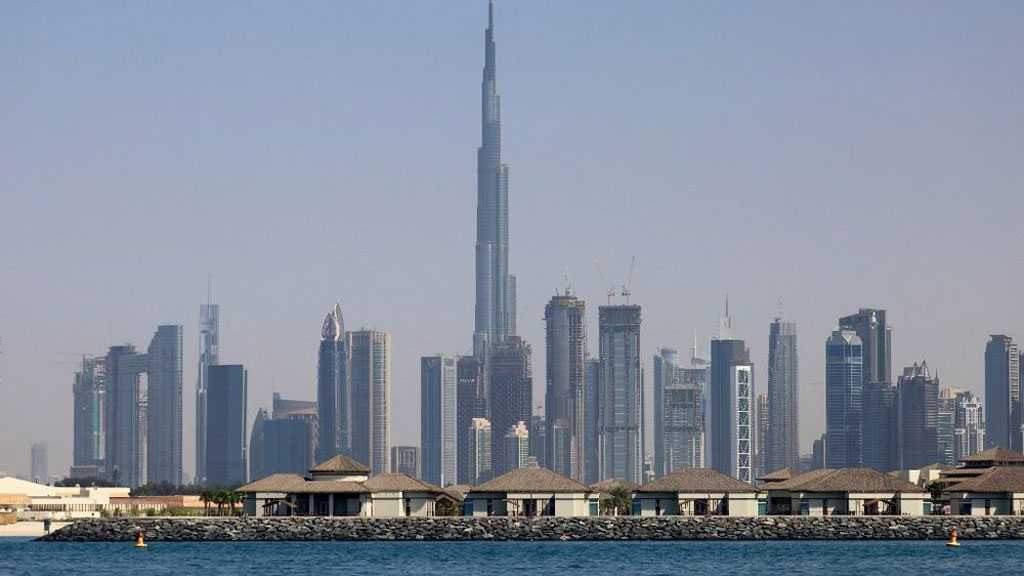