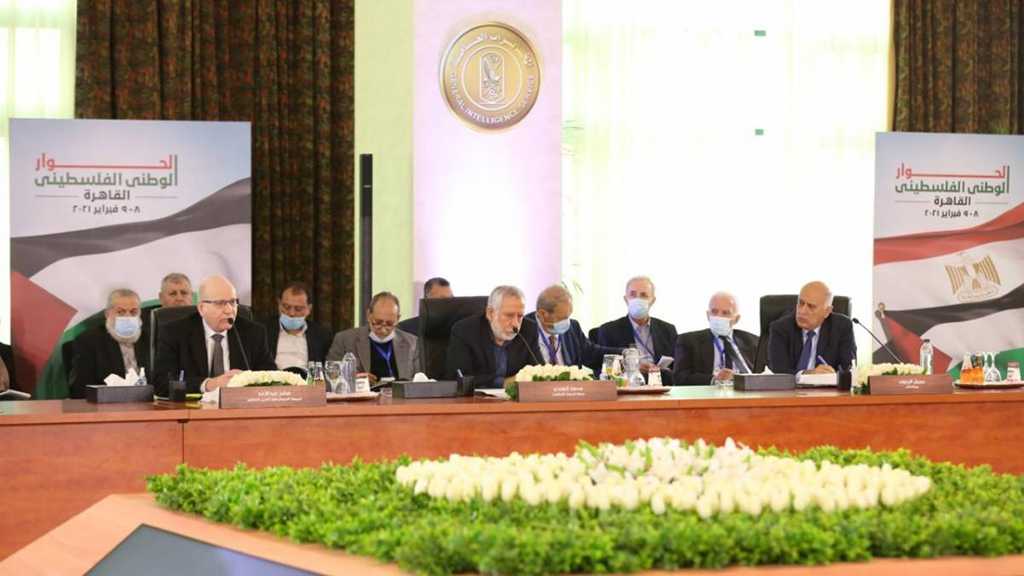 Palestinian factions Fatah and Hamas will hold a new round of talks Tuesday in the Egyptian capital to push on with plans for forthcoming elections.

The meeting, announced Monday by Hamas and Fatah, will come more than a month after the two factions agreed in Cairo talks on "mechanisms" for the polls.

The parliamentary and presidential polls are set for May 22 and July 31, respectively, and will be the first Palestinian elections in 15 years.

Hamas, blacklisted as a terrorist group by the European Union and the United States, won an unexpected landslide at the last elections in 2006, a victory not recognized by Fatah.

That led to bloody clashes the following year and a split in Palestinian governance.

To avoid a repetition of the tensions and violence that erupted in 2009, the two groups met in Cairo in February and agreed a series of steps, including setting up an "electoral court" to oversee the polls.

They also declared they were committed to respecting the results of the forthcoming vote.

On Tuesday in Cairo the two sides will discuss "key issues linked to the elections", Hamas official Khalil al-Khalil said.

"After the legislative elections, we would like to form a national unity government... and we would prefer to reach consensus on just one national candidate for the presidential vote," he said.

A spokesman for Abbas meanwhile stressed that the Palestinian Authority president is determined to see through the elections despite tensions within Fatah.

Last week, Fatah expelled prominent member Nasser al-Kidwa from the movement after he announced he would seek the Palestinian Authority presidency in what was seen as an affront to Abbas. 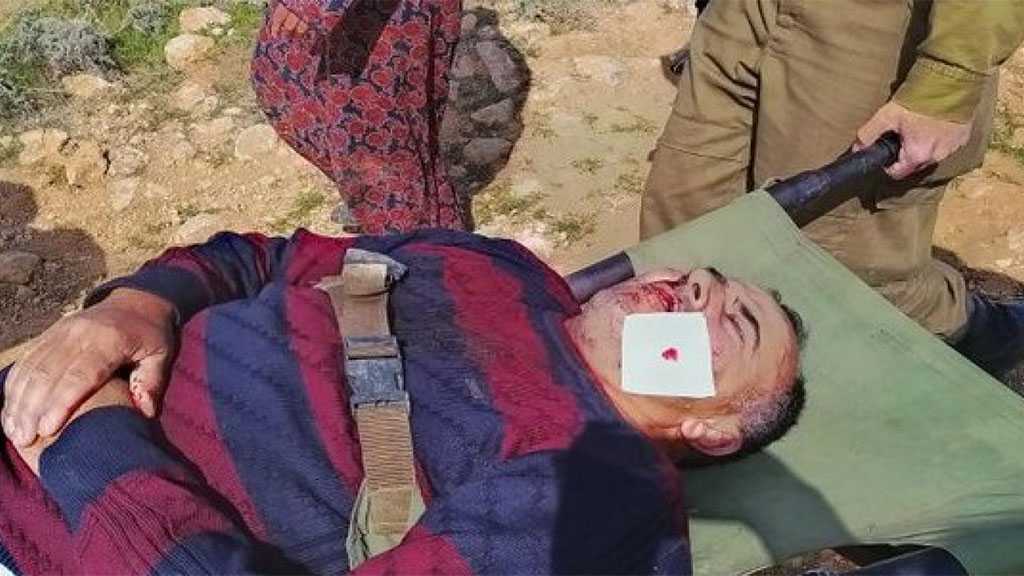 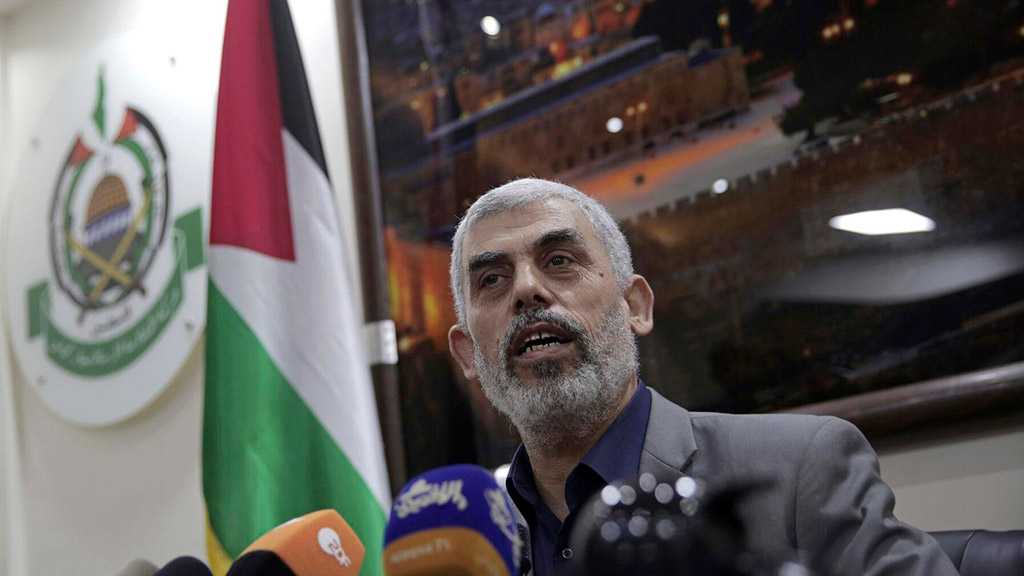 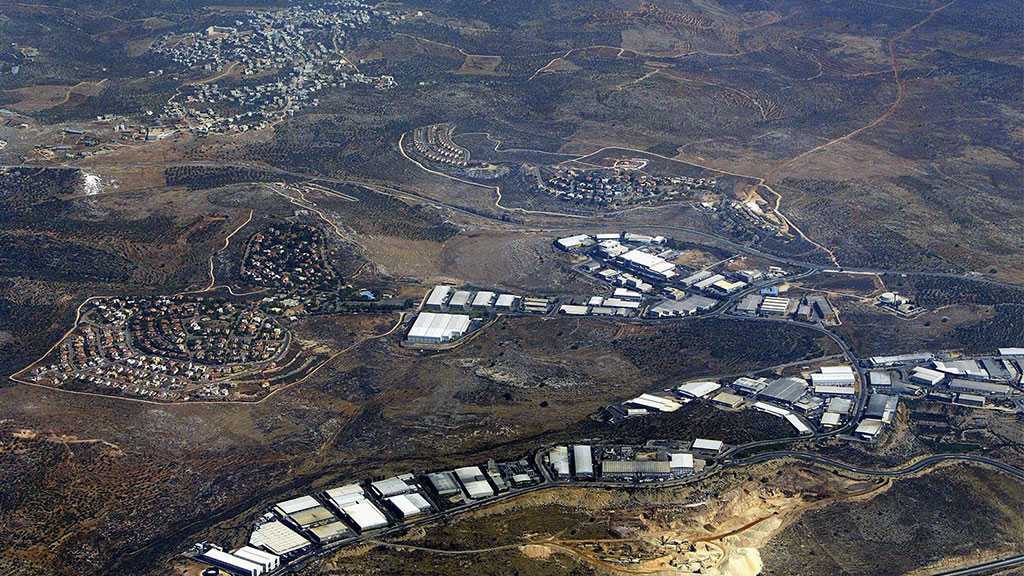