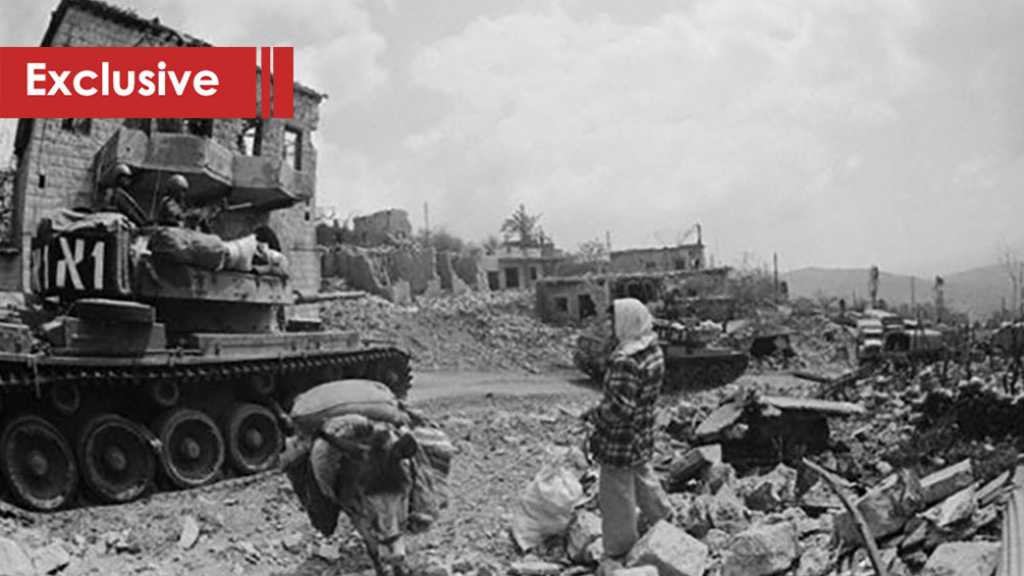 Forty-three years ago, the ‘Israeli’ occupation military committed numerous crimes upon invading the Lebanese soil in what it named “Operation Litani”, in the night of March 14-15, 1978.

The aggression, dubbed the ‘Israeli’ invasion of Lebanon, targeted 358 towns and villages in the Lebanese districts of Bint Jbeil, Marjeyoun, Hasbaya, Tyre, and Nabatieh. The seven-day land, air, and sea aggression resulted in the occupation of 1100 square kilometers of the Lebanese soil.

As part of the ‘Israeli’ crime, here are some numbers to remember:

The Lebanese infrastructure: water, electricity, and phone networks were destroyed along the areas under aggression.

Thousands of agricultural dunams were ravaged and around 150 thousand olive and citrus fruits trees were set on fire.

Not to mention, fifty schools, ten hospitals or medical centers, and more than 20 mosques and churches were destroyed. 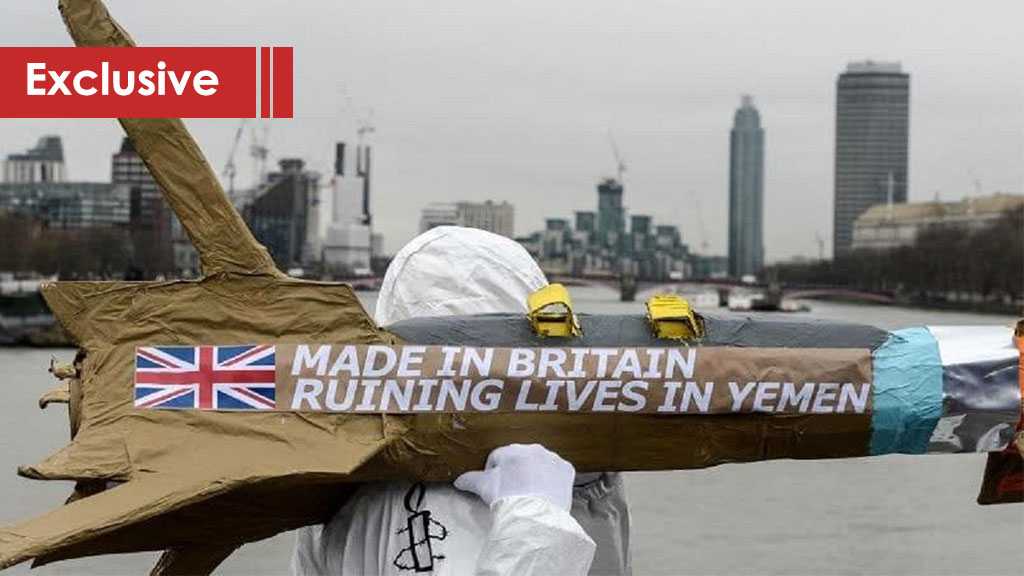 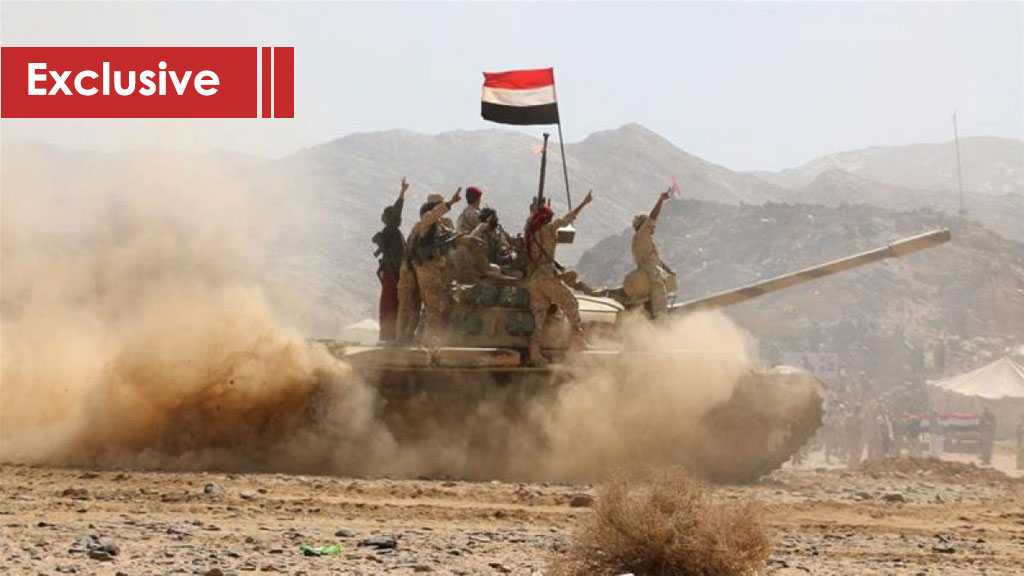 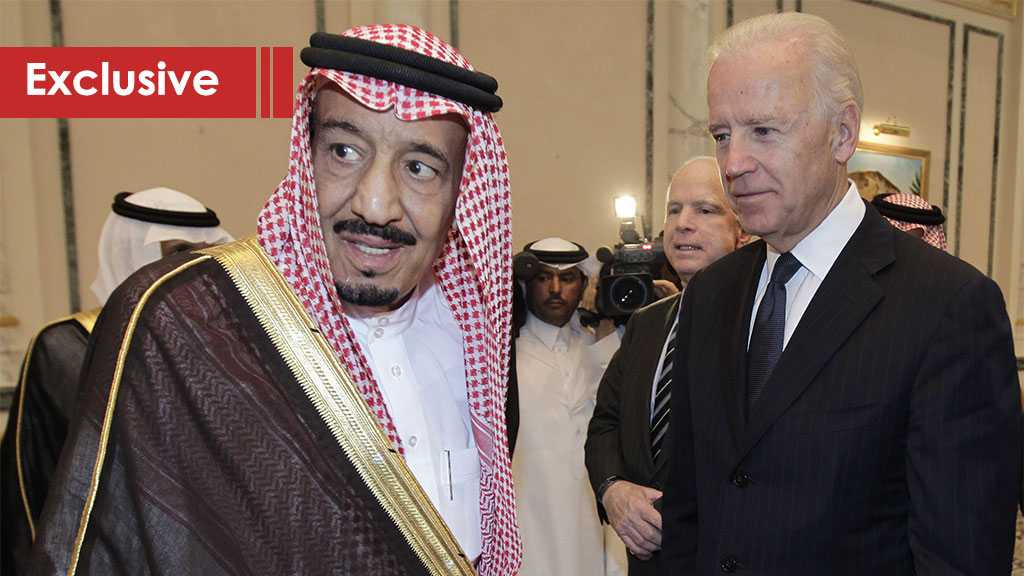