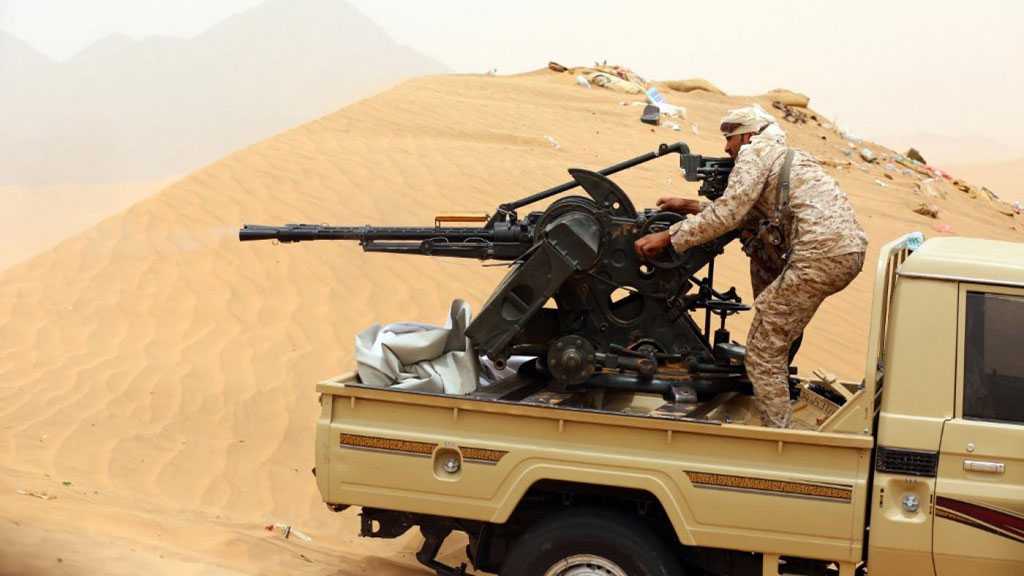 The Yemeni Army and its allied fighters from Popular Committees successfully established security in areas in Jabal Murad District in the southwest of Marib Province, after ridding the areas of the Saudi-led coalition’s forces.

Local sources said on Thursday that the Yemeni forces continued to close in on the invading coalition forces in the southwest of Marib province.

Clashes are still ongoing between the two sides in Haid al-Ahmad and Wadi al-Awsal regions, the sources added.

There are also reports of widespread collapse within the invading coalition forces.

In recent weeks, the Yemeni Army and popular forces have been engaged in clashes with the Saudi-led coalition’s forces and their mercenaries in order to liberate Marib city of the presence of the aggressors.

So far, the Yemeni Army has been successful in its push against the aggressors, with the latest reports suggesting that they have closed in on the city and are now only kilometers away from the oil-rich province’s capital. Marib province’s tribes also responded positively to the Yemeni Army’s fight and came to their support.

Riyadh has pulled out its forces from Marib, while Abu Dhabi has taken out its US-made Patriot missile systems, al-Arada told Yemeni media.

Saudi Arabia and some of its regional allies waged the Yemen war in March 2015 with the aim of reinstating a Riyadh-friendly regime.

The Saudi-led war, which has been accompanied by a full blockade on Yemen, has killed tens of thousands of people and taken a heavy toll on the Arab country’s infrastructure.

The UN has described the situation as the world's worst humanitarian crisis. 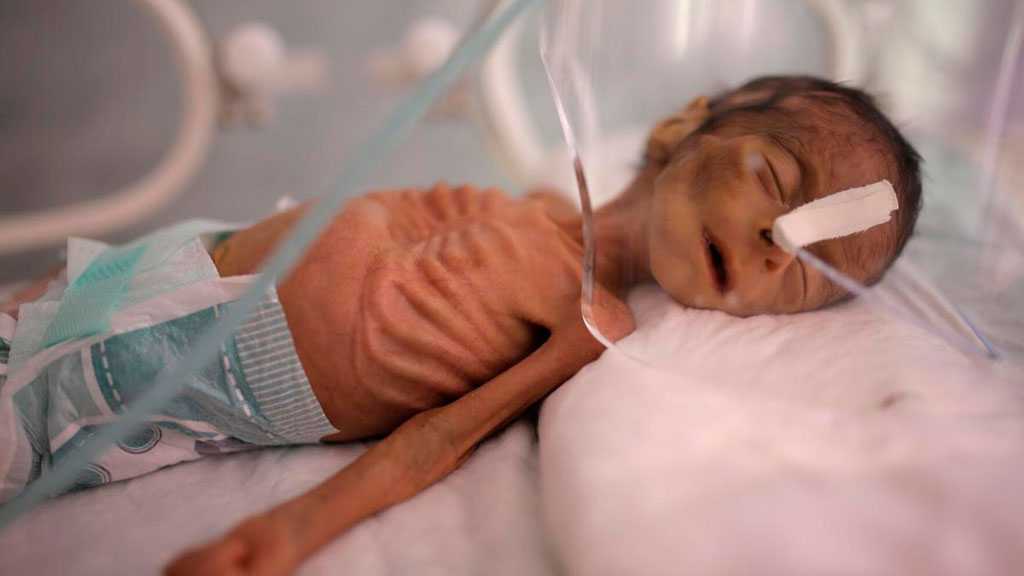 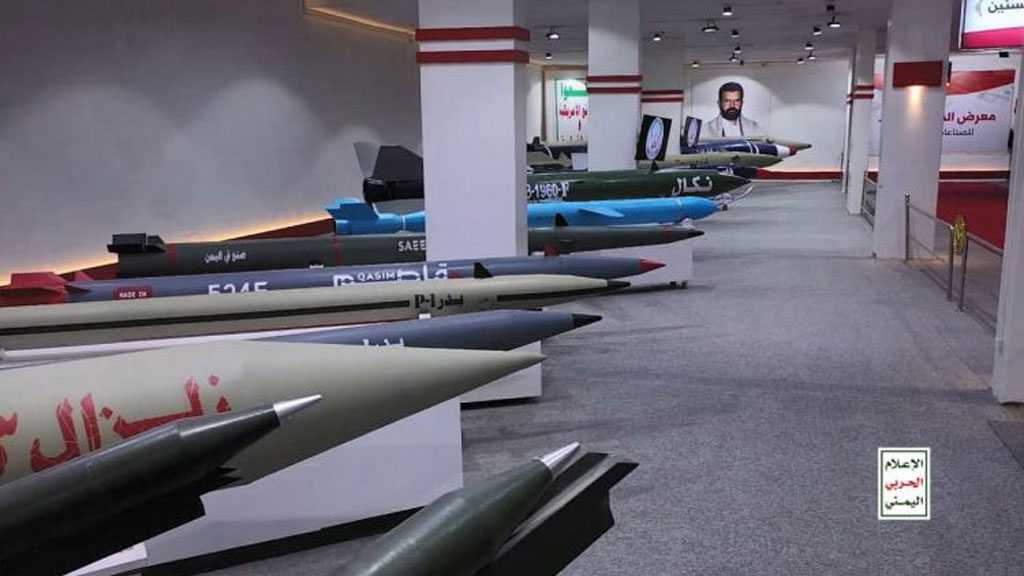 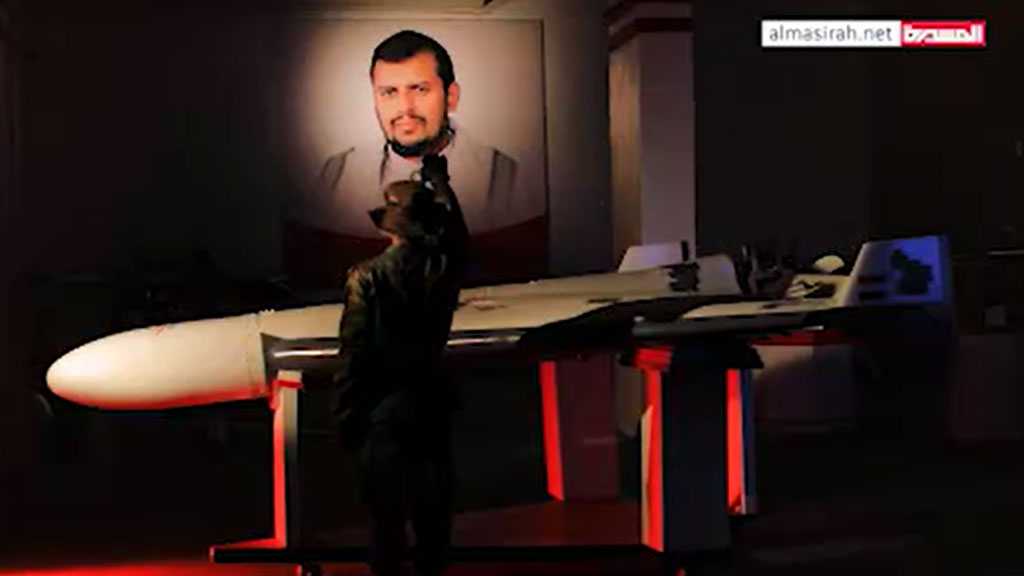