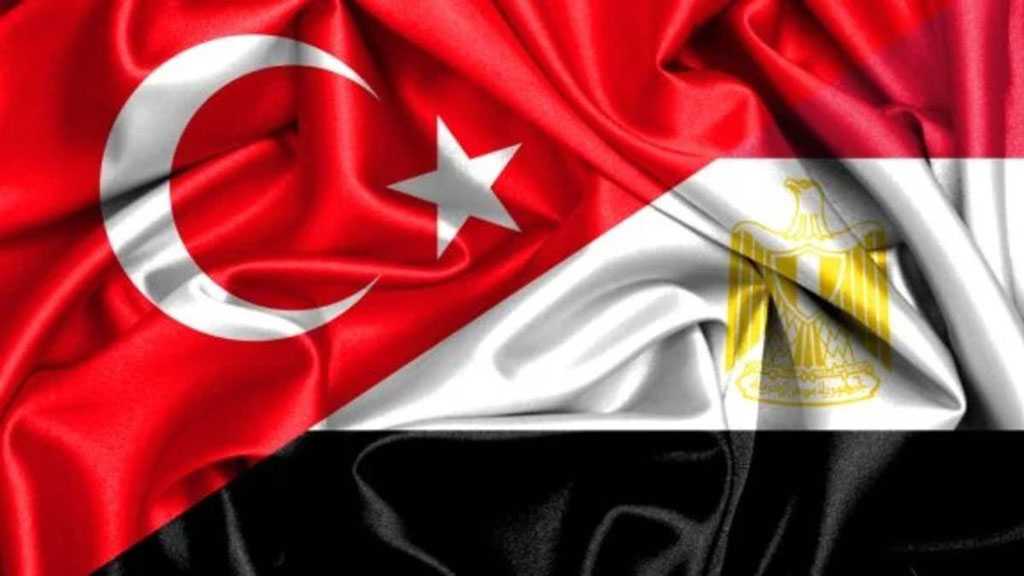 Turkey and Egypt had their first diplomatic contacts since breaking off relations in 2013, Turkish Foreign Minister Mevlut Cavusoglu said on Friday.

The two regional powers sparred over a range of issues, including the war in Libya where they backed rival sides.

Cavusoglu said earlier this month that Ankara was prepared to negotiate a new maritime agreement for the eastern Mediterranean with Cairo.

On Friday, he told Turkish state media that the two countries have had their first talks.

"We have had contacts both at the level of intelligence and foreign ministries with Egypt. Diplomatic-level contacts have started,” the Anadolu state news agency quoted Cavusoglu as saying.

Anadolu quoted Cavusoglu as saying that a lack of trust was normal at the early stages of the discussion.

"For this reason, negotiations are taking place and continuing under a certain strategy, road map," he said. 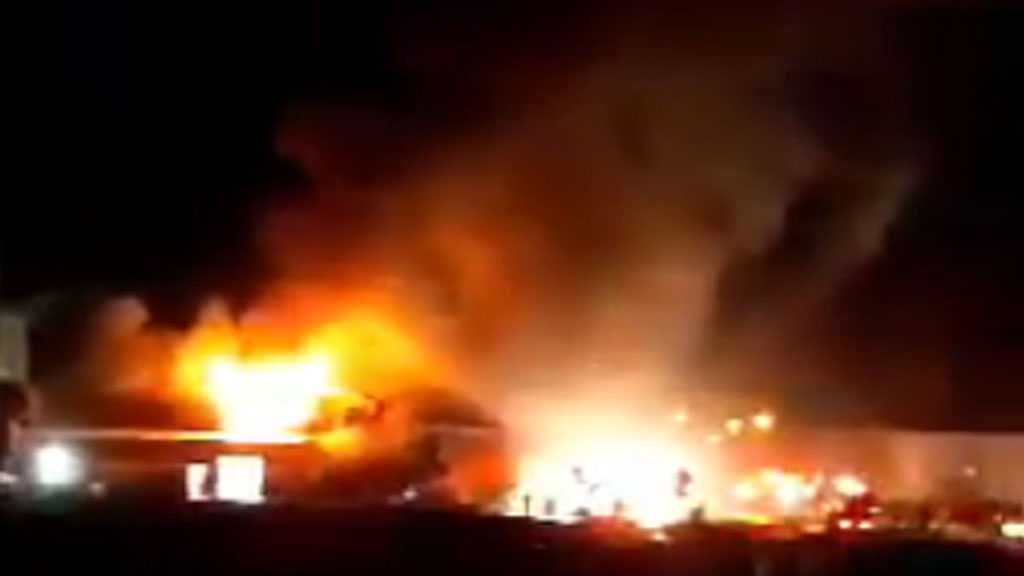 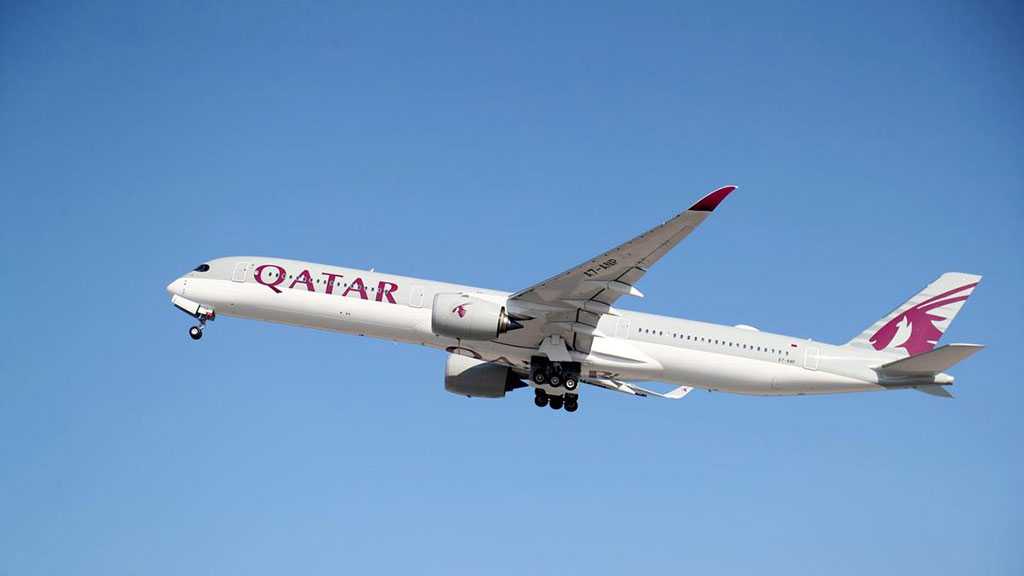 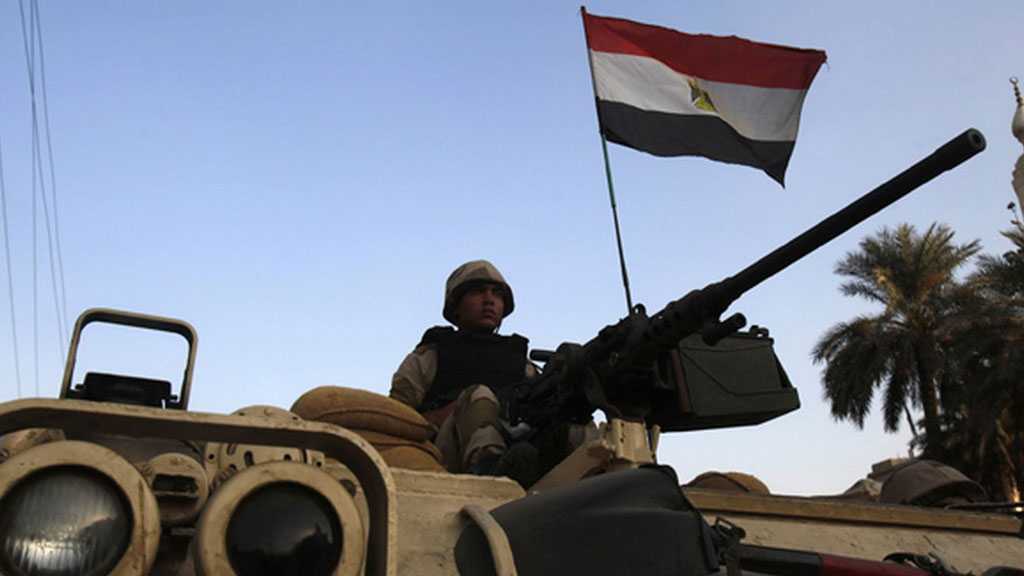