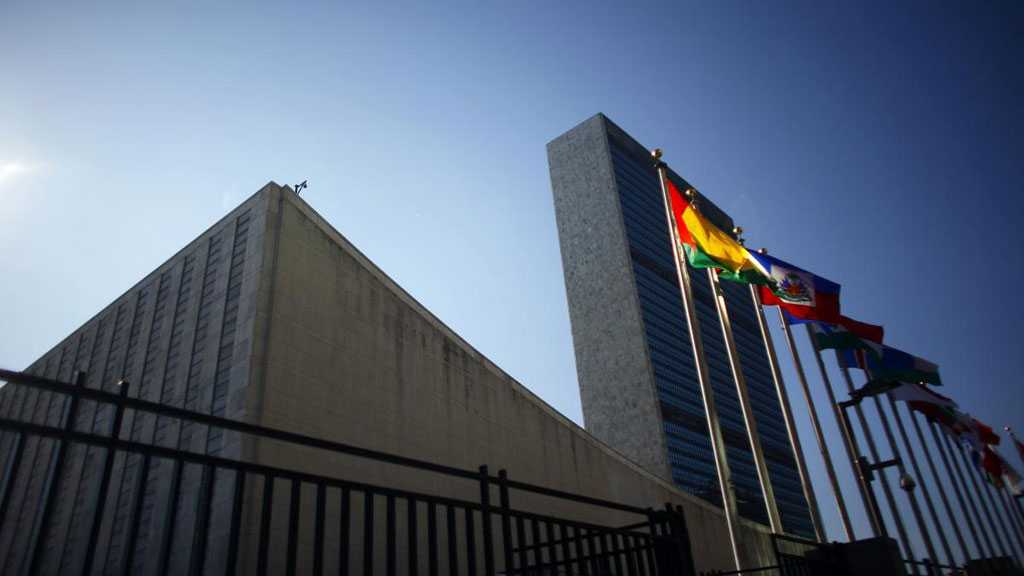 A group of 16 countries, including Iran, Russia and China, are reportedly pushing to create a coalition at the United Nations to counter the use or threat of force and unilateral sanctions by the West.

The coalition, known as “Group of Friends in Defense of the Charter of the United Nations,” also includes Syria, Palestine, North Korea, Venezuela and Cuba as member states.

Other founding members of the group are Algeria, Angola, Belarus, Bolivia, Cambodia, Eritrea, Laos, Nicaragua, Saint Vincent and the Grenadines.

A concept note for the group described as “unprecedented” attacks against multilateralism and said the imposition of coercive measures and withdrawal from global agreements were signs of growing unilateralism.

“Multilateralism is currently under an unprecedented attack, which, in turn, threatens global peace and security,” said the concept note for the group.

“The world is seeing a growing resort to unilateralism, marked by isolationist and arbitrary actions, including the imposition of unilateral coercive measures or the withdrawal from landmark agreements and multilateral institutions, as well as by attempts to undermine critical efforts to tackle common and global challenges,” it added.

The founding members of the group have been under harsh and illegal sanctions by the former US administration in Washington, with Iran over its peaceful nuclear program, China over alleged technology theft and Russia over the 2014 integration of Crimea.

Former US President Donald Trump was internationally criticized for his unilateral and isolationist approaches after his administration announced plans to quit the World Health Organization, pulled out of the UN Human Rights Council, the UN cultural agency UNESCO, the Paris climate accord and the 2015 Iran nuclear deal.

Trump’s successor, Joe Biden, has pledged to reverse Washington’s previous course but has yet to fully deliver. 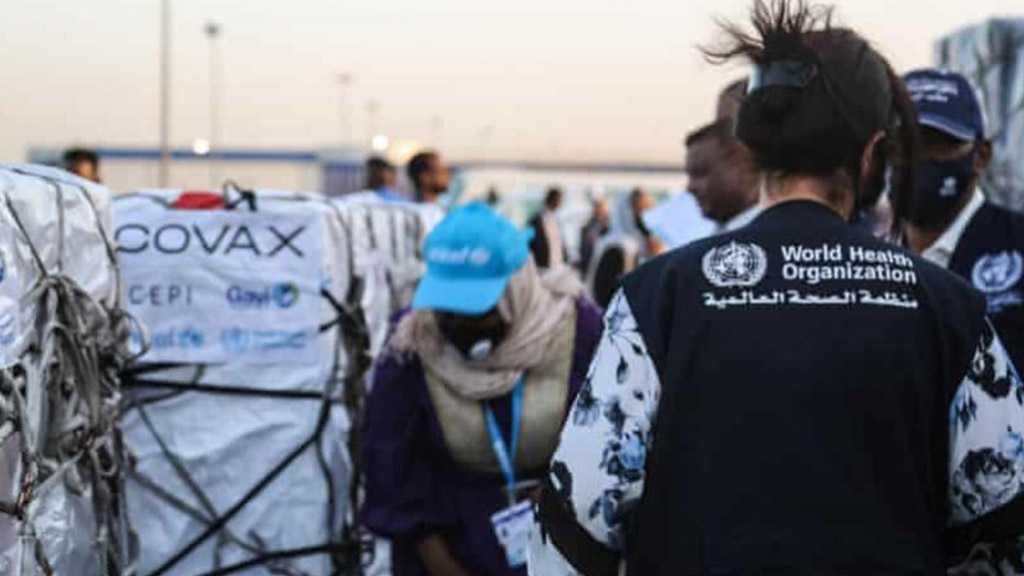 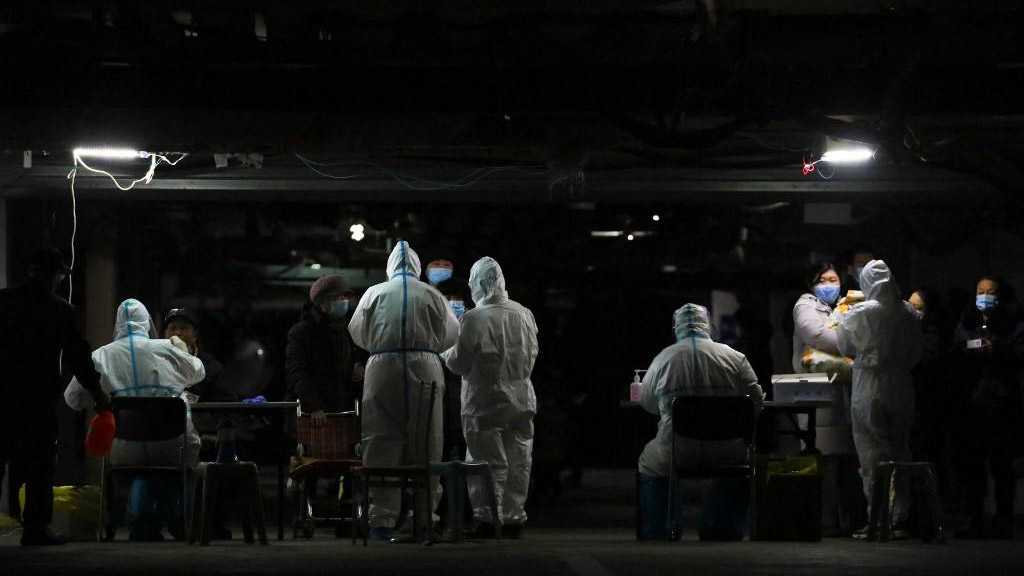 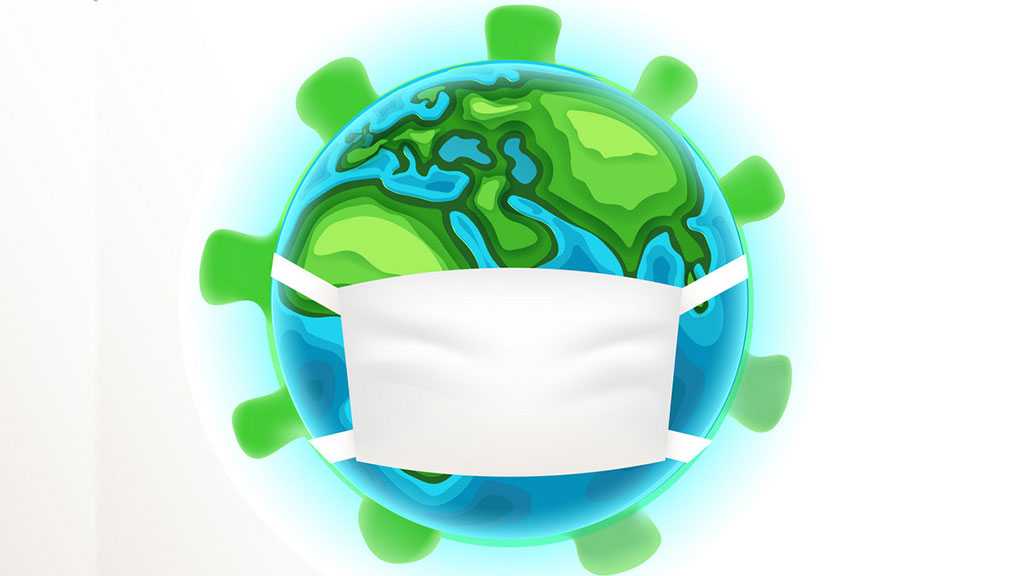