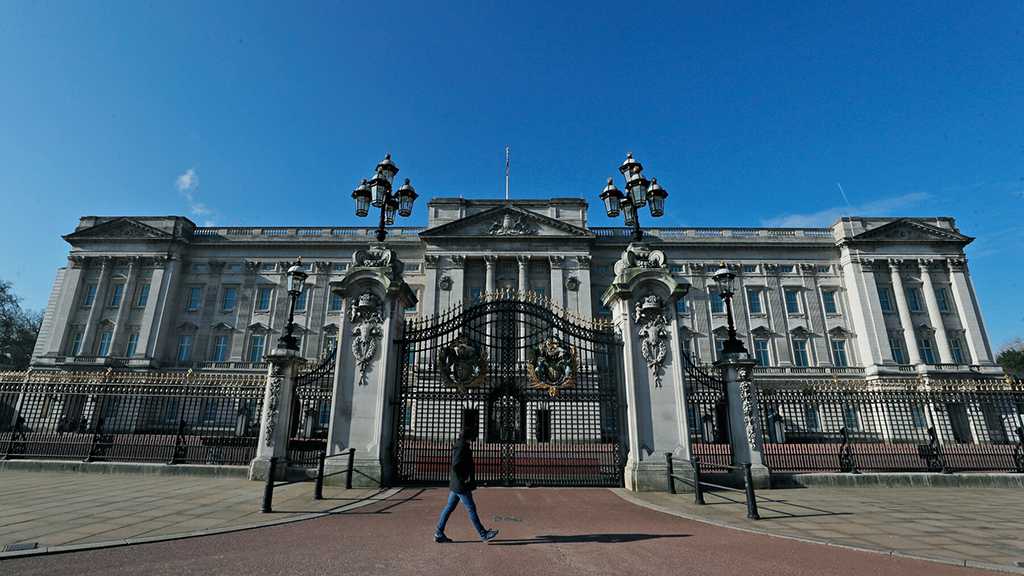 Buckingham Palace noted in a Tuesday-released statement that the royal family would be privately addressing the shocking racial issues that were recently revealed to the public by both Prince Harry and Meghan.

"The whole family is saddened to learn the full extent of how challenging the last few years have been for Harry and Meghan," Buckingham Palace said in a statement. "The issues raised, particularly that of race, are concerning. Whilst some recollections may vary, they are taken very seriously and will be addressed by the family privately."

"Harry, Meghan and Archie will always be much loved family members," the short release concludes.

The statement has largely been seen as a notable departure for the palace, as it often refrains from publicly commenting on reports and articles in the media.

Although the Sunday interview shed light on various topics, one of the more explosive findings was that race appeared to be somewhat of a central topic of discussion among senior members of the royal family, especially when it came to the skin tone of Harry and Meghan's first born, Archie.

During the interview, the Duchess of Sussex revealed that she was informed by her husband that an unnamed member of the family had raised the issue of Archie's skin tone. There were several "concerns and conversations about how dark his skin might be when he was born," she told Winfrey.

When asked to name the individual, the duchess declined, saying, "that would be very damaging to them." Harry joined the interview during the second half of the weekend program, and when asked about those remarks, he refused to identify the individual. Harry also declined to reveal what questions he posed in return during the conversation.

"That conversation, I am never going to share," he said. "At the time, it was awkward, I was a bit shocked."

Although he refused to offer further details of the incident, he did relay to Winfrey that the royal in question was neither Queen Elizabeth nor Prince Philip. Incidentally, Meghan also indicated that that discussions of her son's skin tone were raised at about the same time that the couple were told Archie would not have security or an official title. 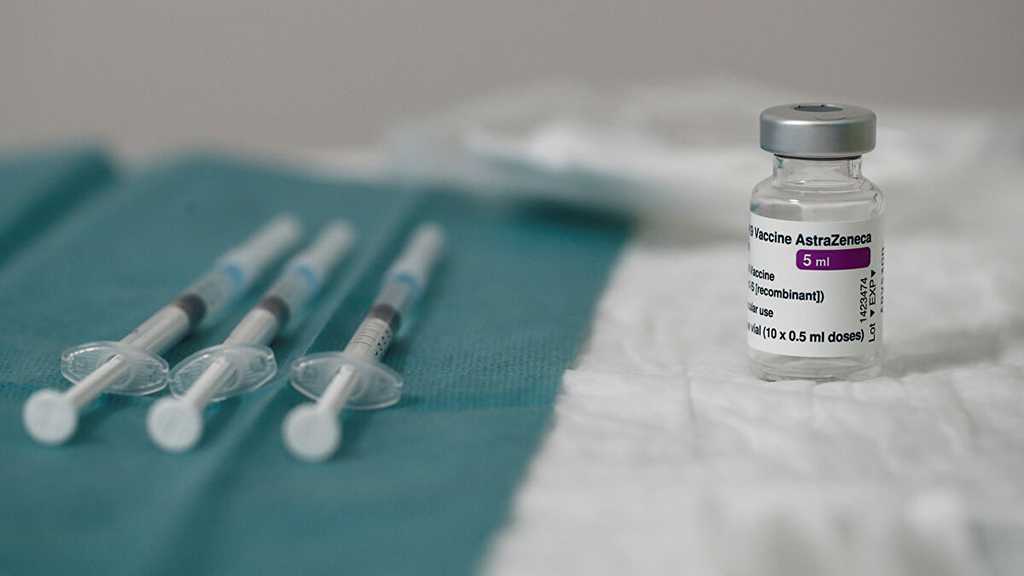 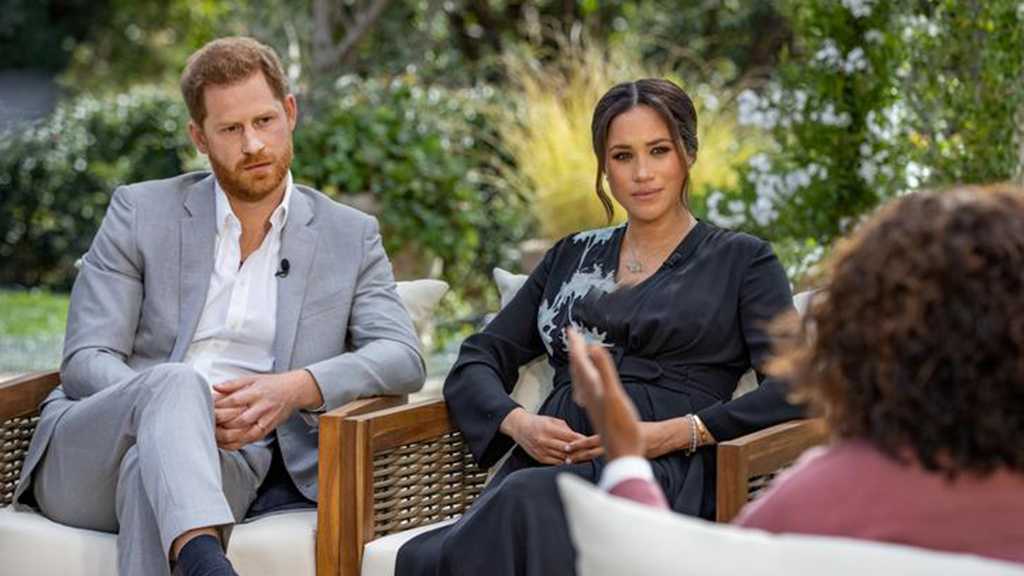 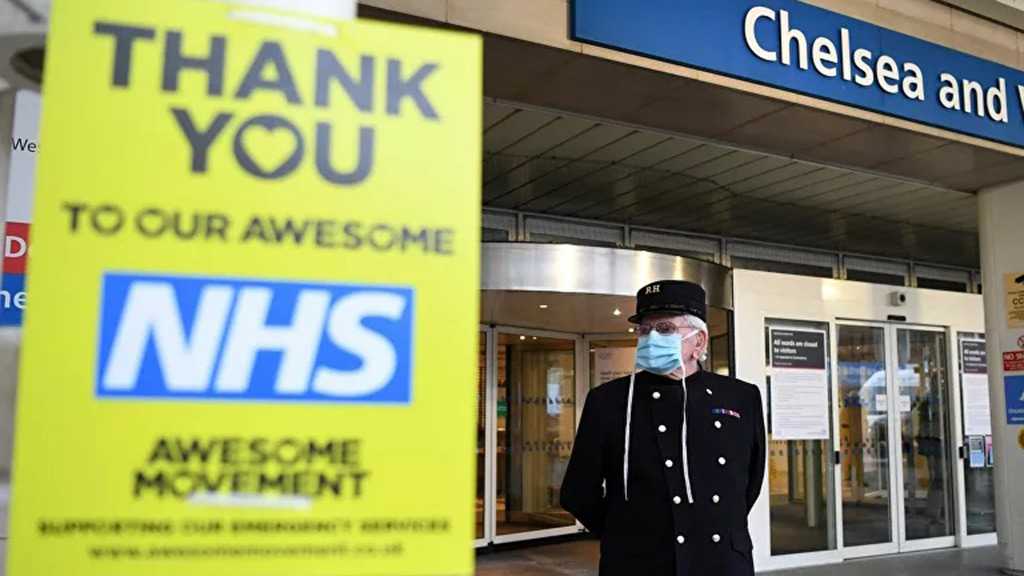