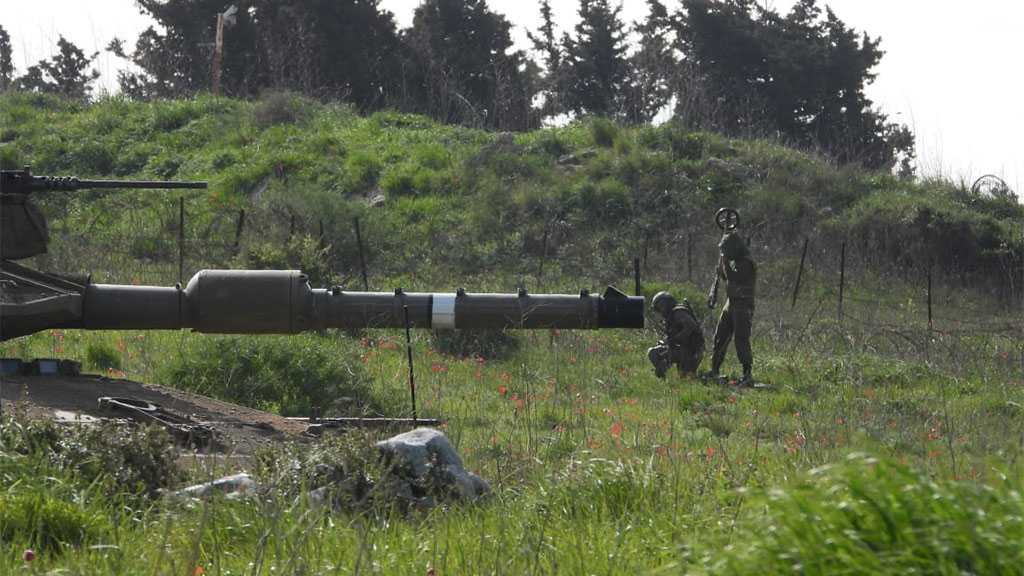 In yet another violation of the Lebanese sovereignty, ‘Israeli’ occupation armys soldiers continue to place metallic wires outside the technical fence on an occupied Lebanese land that belongs to the southern village of Odaisseh.

The ‘Israeli’ intrusion happened amid massive presence of Lebanese Army soldiers and UNIFIL troops on the Lebanese side.

The Technical Fence runs approximately 50 meters south of the Blue Line, which marks the ‘Israeli’ troops’ withdrawal from south Lebanon in May 2000 after 22 years of occupation.