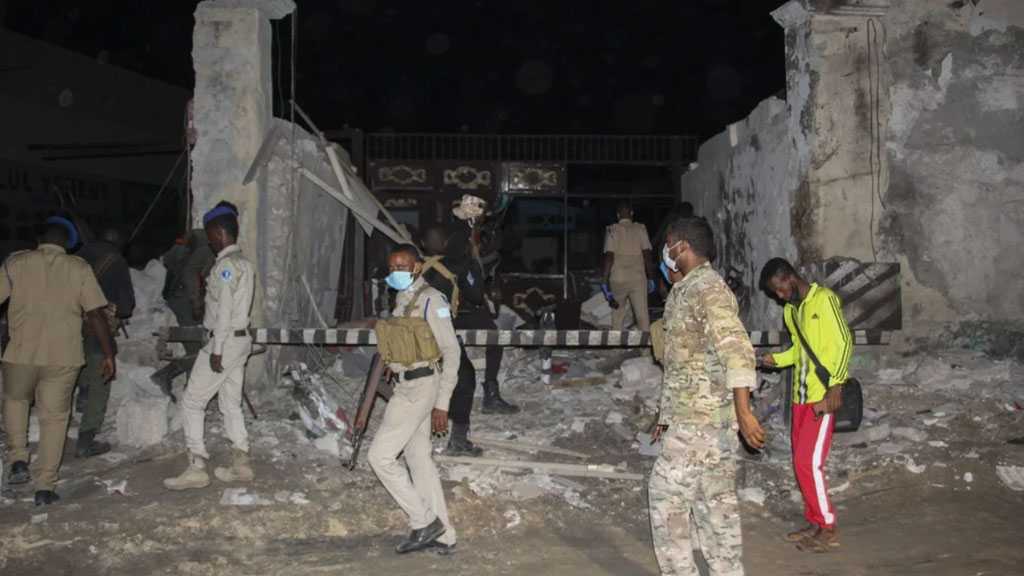 A car packed with explosives rammed into a popular restaurant in Somalia's capital on Friday night, and police said at least 10 people were killed and more than 30 wounded.

Police spokesman Sadiq Ali Adan blamed the terrorist attack on the local al-Shabab extremist group, which is linked to al-Qaeda and often targets Mogadishu with bombings.

Rescuers in Mogadishu worked into the night searching for people buried in the rubble.

At least one building near the restaurant collapsed after the blast, and people were feared to be trapped in the rubble.

The blast occurred at dinner time when the restaurant was full.

Security in Mogadishu had been especially heavy, with thousands of government forces deployed in anticipation of a planned demonstration on Saturday by an alliance of opposition leaders over the country's delayed national election.

The demonstration was later postponed. 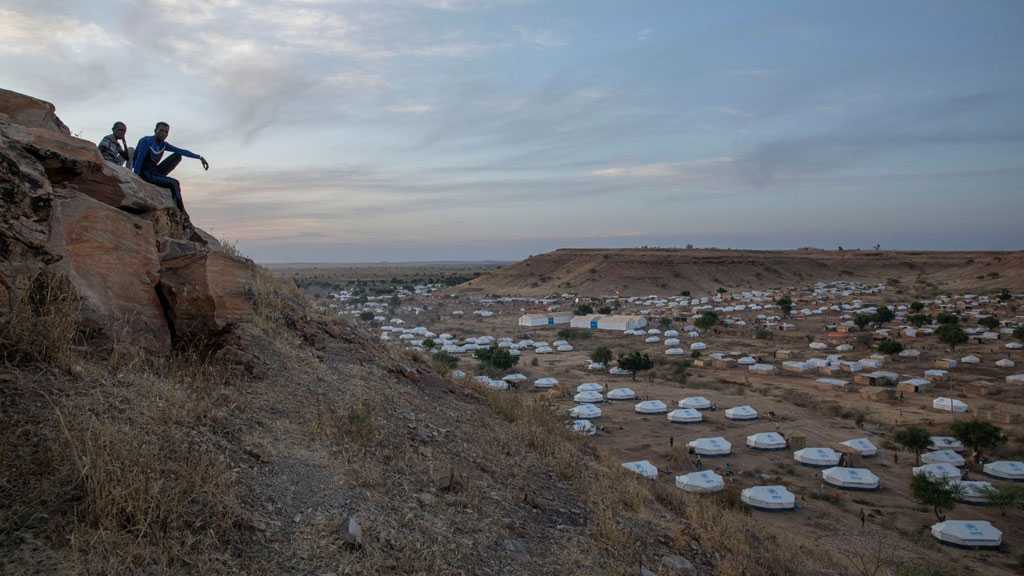 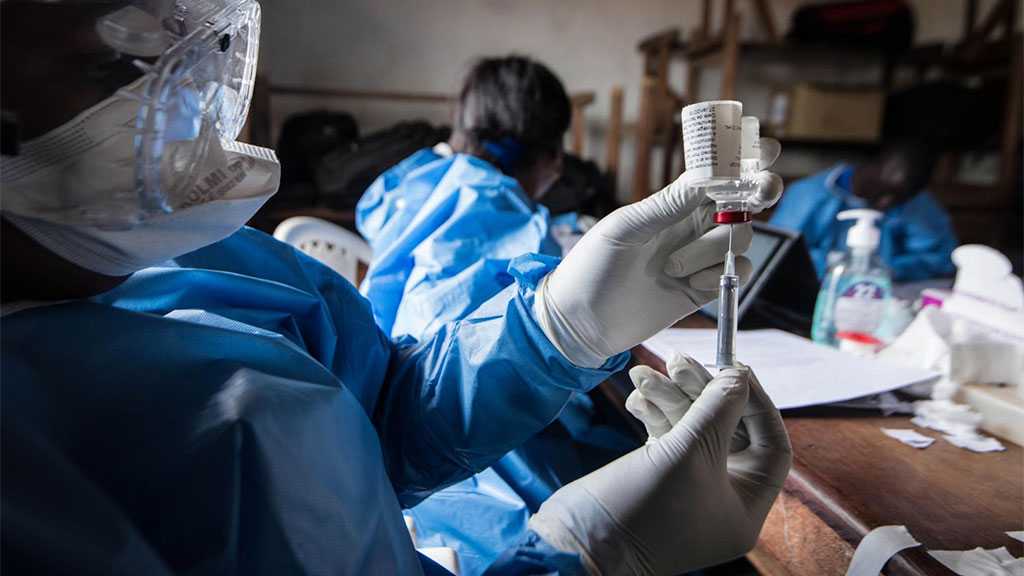 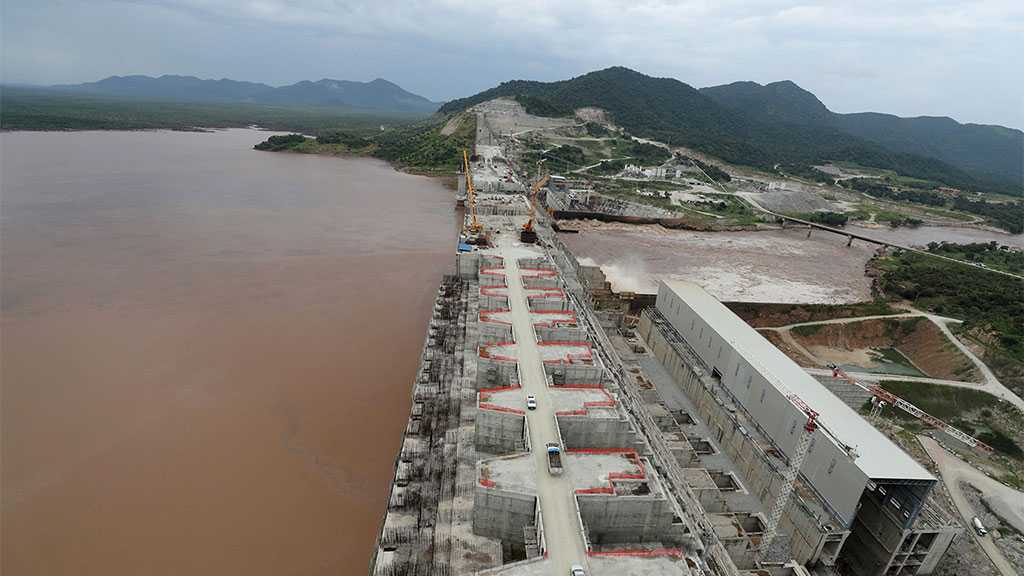