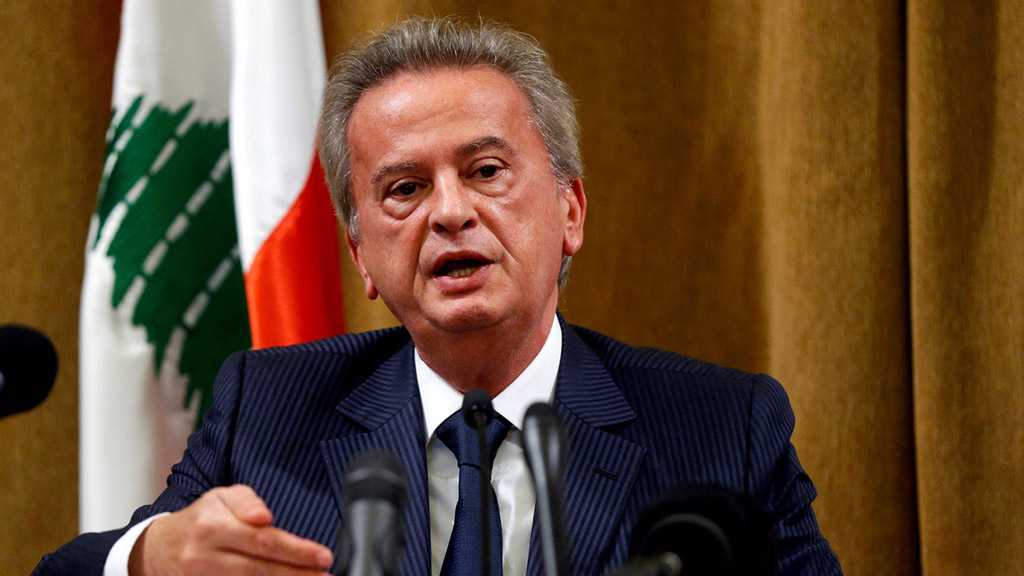 The Governor of the Central Bank Riad Salameh said Friday that he would slap a lawsuit against Bloomberg News and its reporter in Beirut for claiming that the US authorities were contemplating sanctions against him for alleged financial misconduct.

“The Governor of the Banque du Liban, Riad Salameh, announced that he will file a series of legal cases inside and outside Lebanon against the US Bloomberg Agency and its correspondent in Beirut and everyone who stands behind them with crimes of fabricating news, insulting and attempts to discredit the governor of the Central Bank,” a statement by BDL said.

The statement came only hours after the US State Department denied that Washington planned to file possible sanctions on Salameh.

“We have seen reports about possible sanctions on Riad Salameh. They are untrue,” US Embassy spokesperson Casey Bonfield said in a brief statement.

The BDL statement added that the persistence of these abuses necessitates the movement of all those who claim concern for the Central Bank and Lebanon's financial reputation, which will negatively affect all the Lebanese.

Salameh said that these crimes amount to national treason and undermine the country's financial security and the opportunities for rescue.

The US Embassy did not elaborate further on the report by Bloomberg News, which claimed that the United States was considering sanctions against Salameh as part of an investigation into alleged embezzlement of public funds.

Quoting four people familiar with the matter, Bloomberg said officials within the Biden administration had discussed the possibility of coordinated measures with their European counterparts targeting Salameh.

"The discussion has so far focused on the possibility of freezing Salameh’s overseas assets and enacting measures that would curtail his ability to do business abroad," Bloomberg's report said, adding that deliberations were ongoing and a final decision over whether to take action might not be imminent.