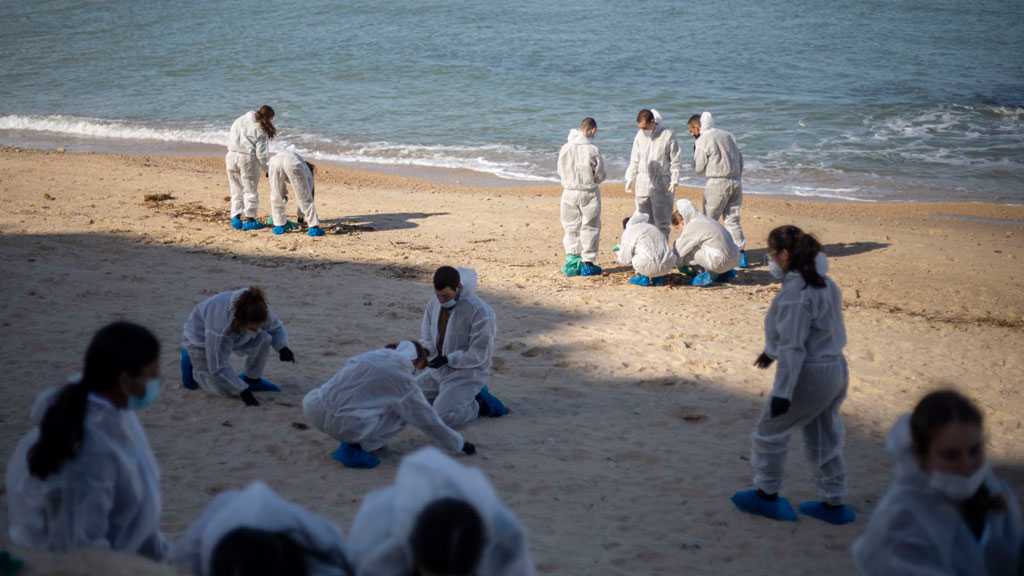 Greenpeace on Friday slammed a Zionist minister who accused Iran of "environmental terrorism" after a devastating oil spill in the Mediterranean.

"It is simply scandalous and lacking any factual basis at this stage," Aikhenbaum told public radio.

He said her accusation against Iran carried "a bad smell of election propaganda" as a March 23 general election beckons.

Gamliel is a staunch ally of Zionist Prime Minister Benjamin Netanyahu, whose hardline stance against Iran is a key part of his re-election campaign.

Aikhenbaum said her Wednesday accusations on Twitter were "a blow to ‘Israel's’ credibility in the international arena and especially the credibility of the ministry for environmental protection".

Gamliel claimed that the culprit was a Libyan-flagged ship sailing from Iran that had "entered ‘Israel's’ exclusive economic zone and deliberately polluted" the waters.

Greenpeace said that the culprit could have been another of the vessels that were in the area at the time.

"The minister downplays the well-known and widespread phenomenon of destructive sea pollution from oil spills by ships," its website said.

Gamliel's statements came after the occupation entity claimed that Iran is behind the attack late last month on an ‘Israeli’-owned ship in the Gulf of Oman, further raising tensions.

Iran denied any role in the explosion that hit the MV Helios Ray, leaving two holes in its side but causing no casualties. 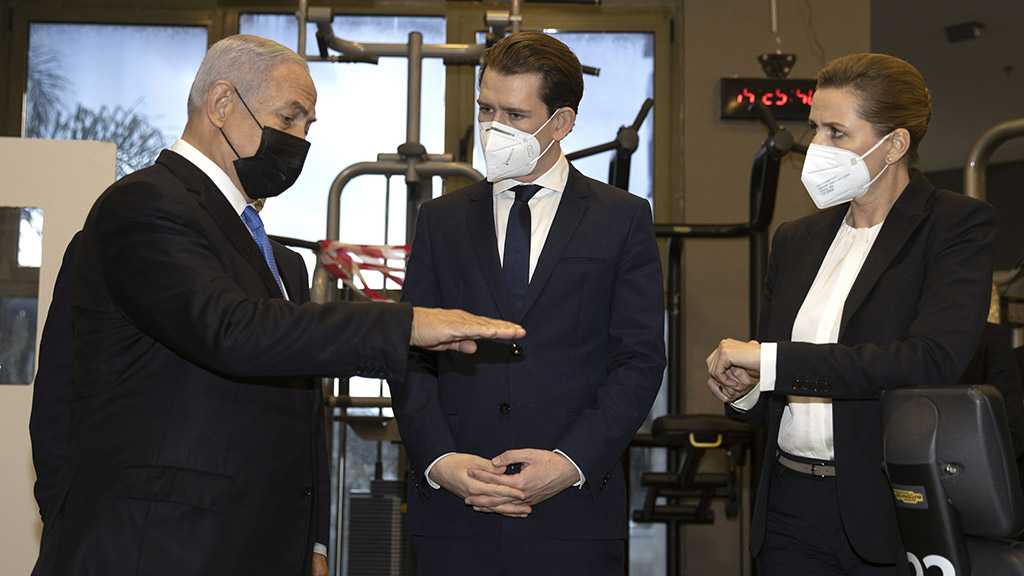 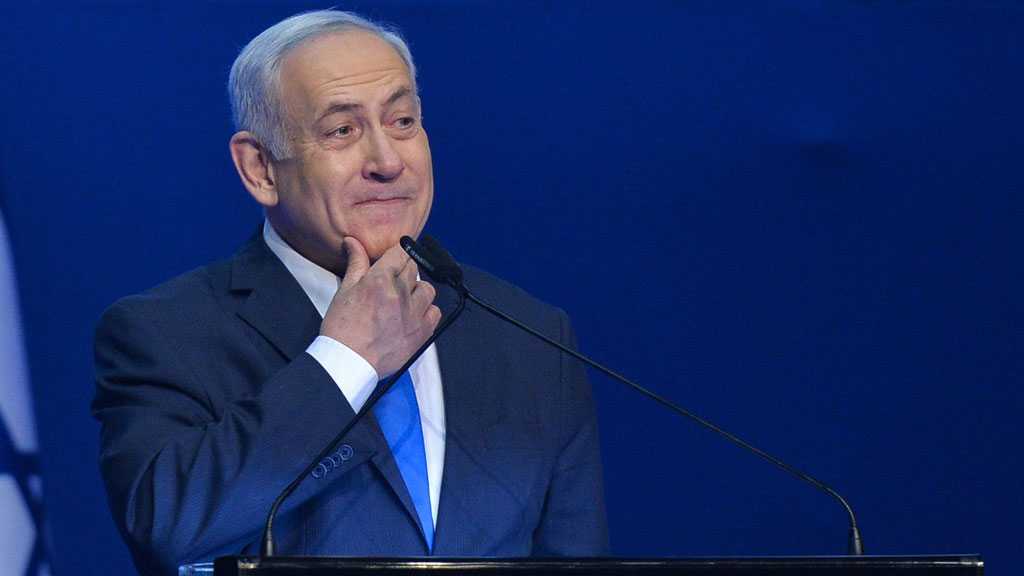 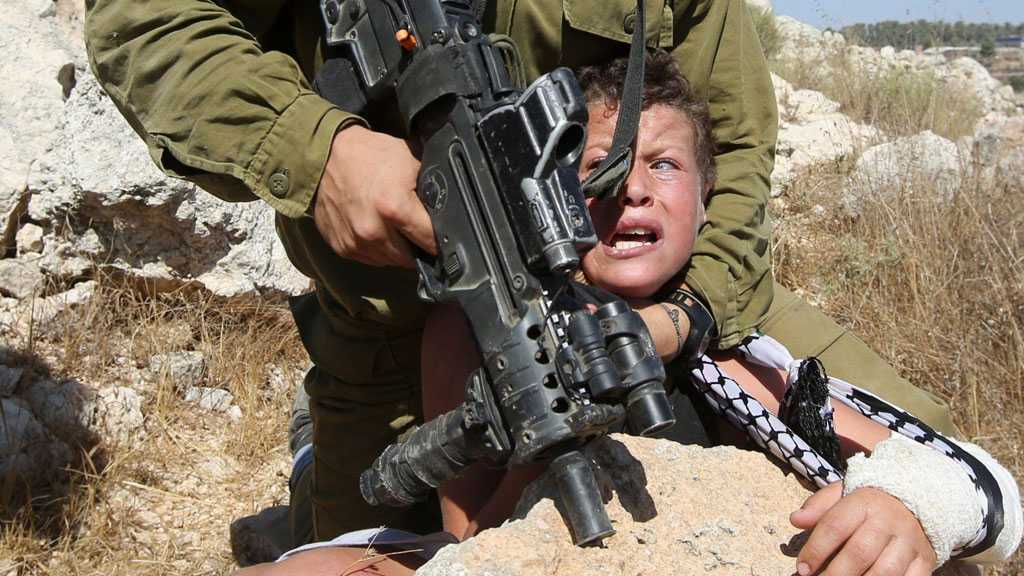