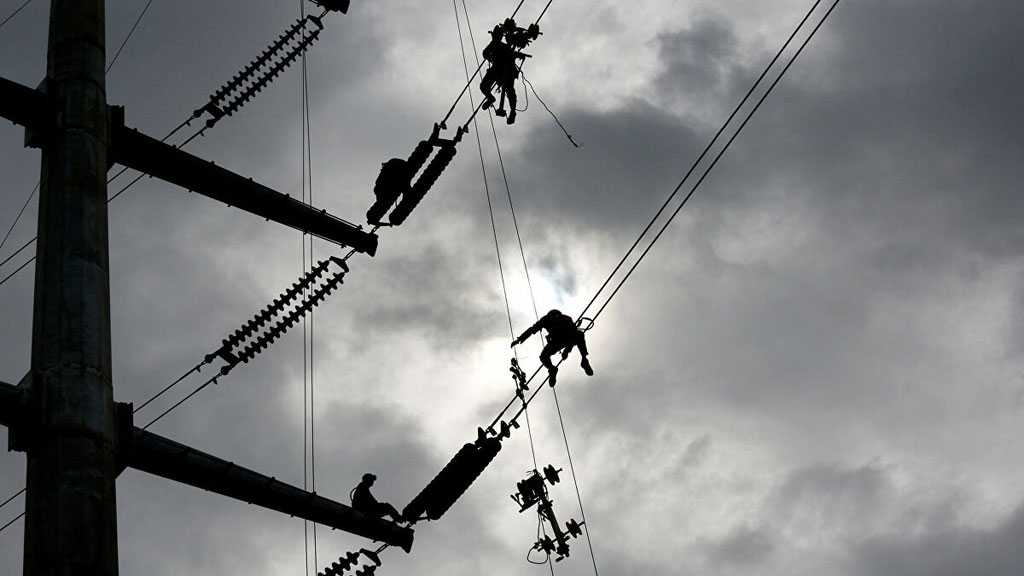 Electricity supplies were cut in different parts of Myanmar. Residents of cities ranging from Myitkyina in the north to the capital Naypyitaw, Yangon, and Mawlamyine in the south reported the power outages.

Energy ministry officials were not immediately available for comment.

According to media reports, one person was killed as police open fire on protesters in Myanmar city of Mandalay.

The man was shot in the neck and died.

On Sunday, thousands of people took to the streets in multiple cities across Myanmar to protest the military coup that took place early last month. Tensions appear to be rising as protesters and law enforcement clashed during the protests resulting in an unspecified number of dead.

On 1 February, the Myanmar military overthrew the civilian government, having accused the ruling National League for Democracy party of participating in election fraud, and declared a year-long state of emergency.

The military detained President Win Myint along with a number of other senior officials. 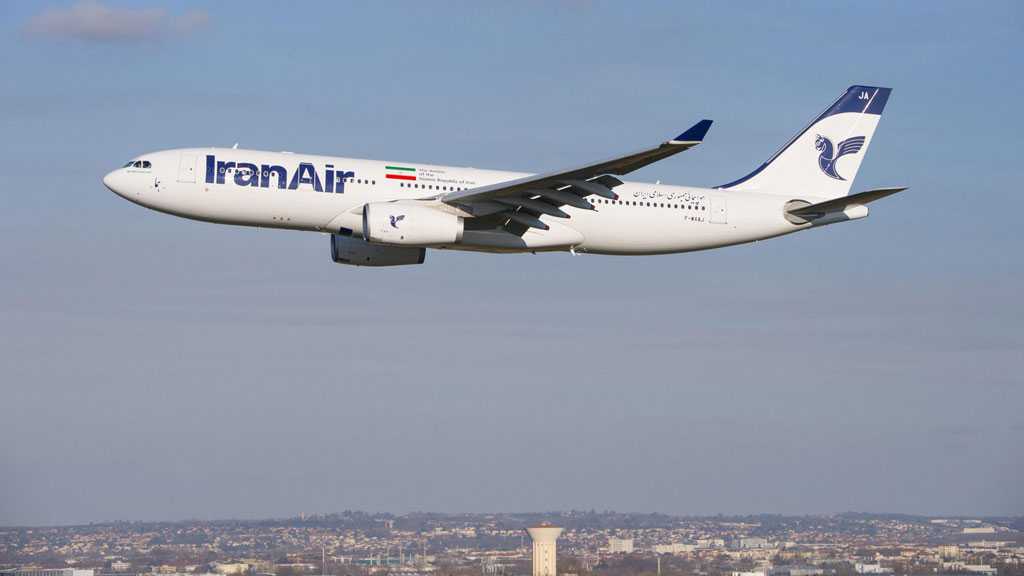 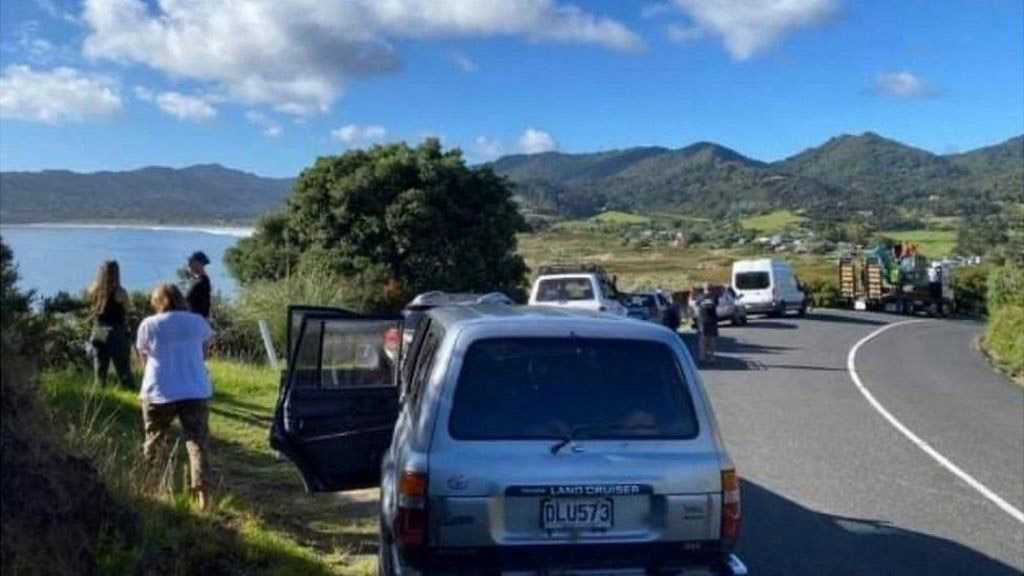 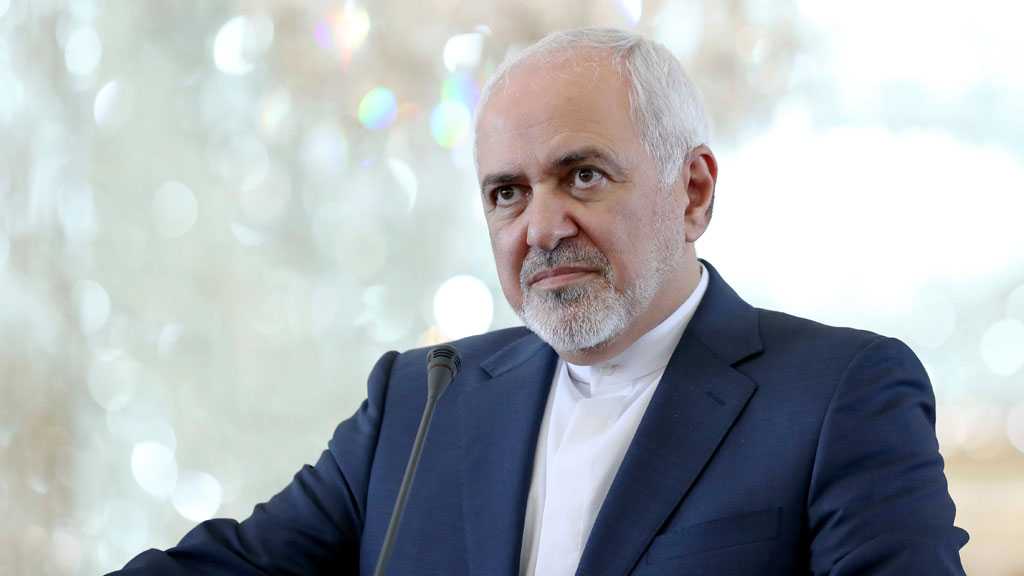