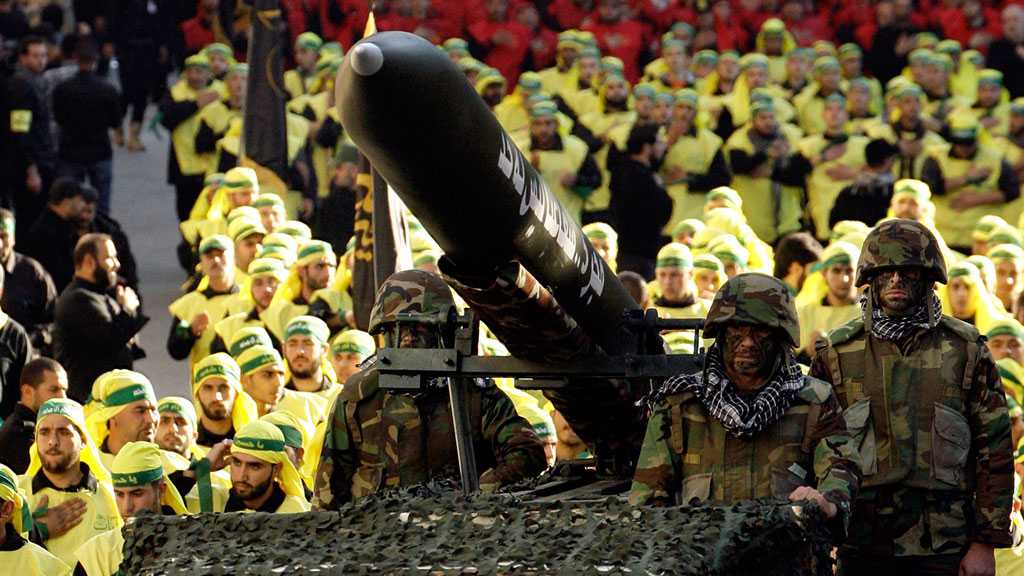 Hezbollah's missile arsenal is perhaps one of the only threats the ‘Israeli’ public is not aware of in terms of its full scope, Yoav Limor wrote for ‘Israel’ Hayom.

In his long, detailed analysis piece, the writer describes the threat as strategic although the catalyst is not nuclear weapons. Hezbollah’s precision missiles represent the most burning issue facing the ‘Israeli’ military’s high command today.

It must be noted, however, that since 2006, both ‘Israel’ and Hezbollah have built a mutual balance of deterrence along the border, but this doesn’t rule out that both sides are preparing for war.

In terms of its offensive capabilities, Hezbollah noted with satisfaction that the Zionist entity was shell-shocked in the face of 4,000 rockets and after direct hits in particular, for example at the train yard in Haifa [eight killed] and the reservist gathering point at Kfar Giladi [12 killed]. Hezbollah also learned that it wants to move the fighting into the ‘Israeli]-occupied territory.

The author cites updated assessments to note that Hezbollah currently possesses between 120,000-140,000 short-range rockets [range of 25-28 miles], which cover the ‘Israeli’ entity’s north, including Haifa Bay and Tiberias; several thousand medium-range rockets [range of 56 miles], which can reach the Sharon coastal plain and northern suburbs of Gush Dan; and several hundred long-range rockets and missiles [range of hundreds of miles], including Scud missiles from Syrian military warehouses, capable of hitting targets anywhere in the ‘Israeli’-occupied territories.

The ‘Israeli’ entity’s missile defense system is not built to cope with the number of rockets, in Hezbollah’s possession. As a rule of thumb, it is designed to intercept all ranges, but the brunt of its energy will be focused on intercepting long-range missiles and defending strategic sites.

In recent years, Hezbollah has also invested in drones. Although it used them in the July 2006 War, since then it has made considerable progress in this field and today possesses a wide array of small drones, including those that can carry explosive payloads hundreds of kilometers.

The most pressing threat from the ‘Israeli’ military’s perspective are the precision missiles. The matter is so grave, that the chief of staff and his deputy handle it personally on a permanent basis. This means routine briefings, planning, and closely monitoring developments on both sides of the border.

"If Hezbollah crosses a quantitative or qualitative threshold for precision weapons, we will have to act against it. This is a serious decision, but one from which we cannot run away," Lieutenant Colonel Eran Niv, the head of the ‘Israeli’ military’s Warfare Methods and Innovation Division, told ‘Israel’ Hayom.

"Hezbollah views us exactly how we view it – as someone plotting to attack it," says Middle East expert Professor Eyal Zisser of Tel Aviv University. "It wants precision capabilities to deter us. A few thousand more missiles won't change anything, but precision missiles, from its perspective, are a tiebreaker."

Former Military Intelligence Department Chief Major General [res.] Amos Yadlin, who is currently head of the Institute for National Security Studies says "The problem is that deterrence could erode or cease to exist if Hezbollah acquires a large stockpile of precision missiles, and defense is incredibly expensive and could still prove insufficient against massive barrages. Therefore, the important discussion should be about prevention.”

"The precision missiles are not the end-all and be-all from Hezbollah's perspective. They are part of a broader picture."

Brun continues: "Hezbollah doesn't want a lengthy war; it wants to deliver painful blows that shorten the war and mitigate its fallout. To this end, perhaps all it needs is to launch a small number of precision missiles amid a massive barrage and ground infiltration into ‘Israel.’ Perhaps all they need is one precise missile hitting a power station or the Knesset to provide the effect they want."

According to the author, if Hezbollah accelerates the pace or transitions to manufacturing precision missiles in Lebanon, ‘Israel’ will have to decide whether or not to act to eradicate the greatest and most dangerous conventional threat it faces, or to live with it. 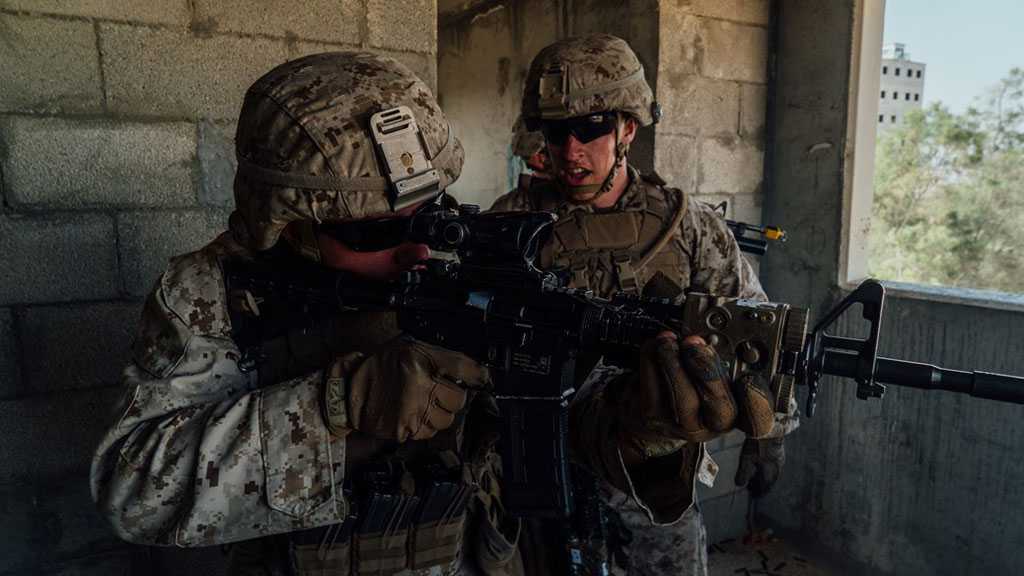 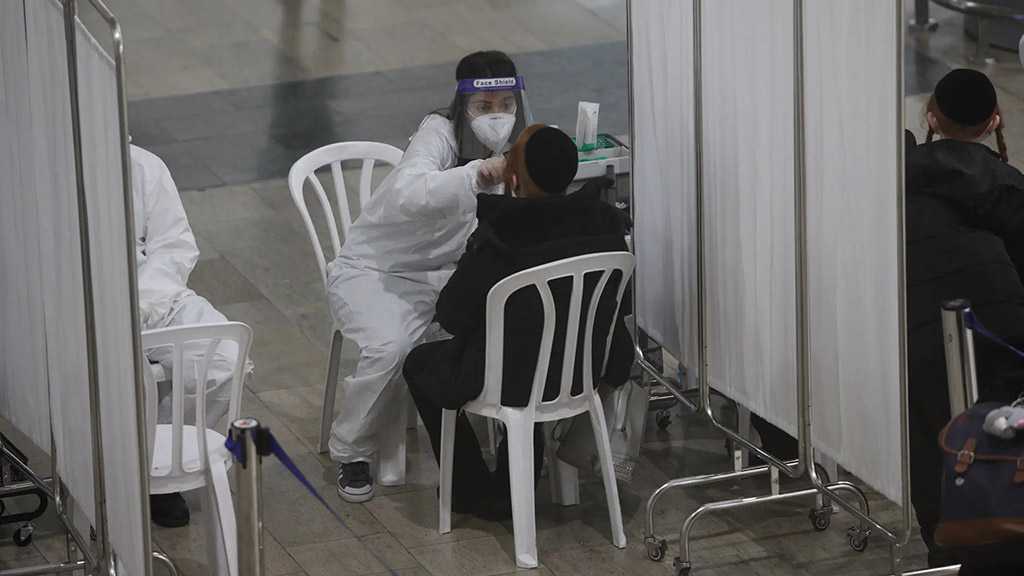 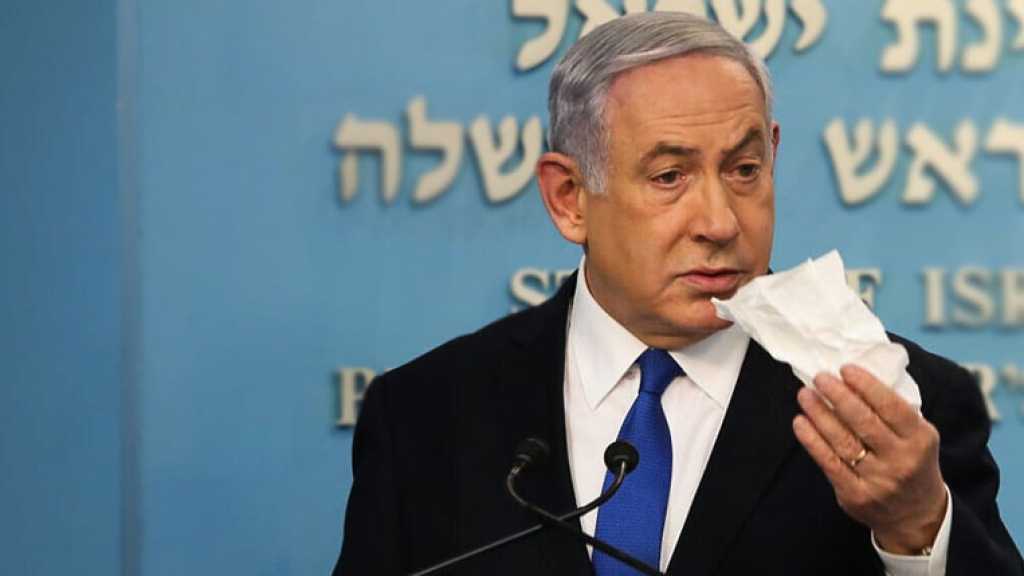