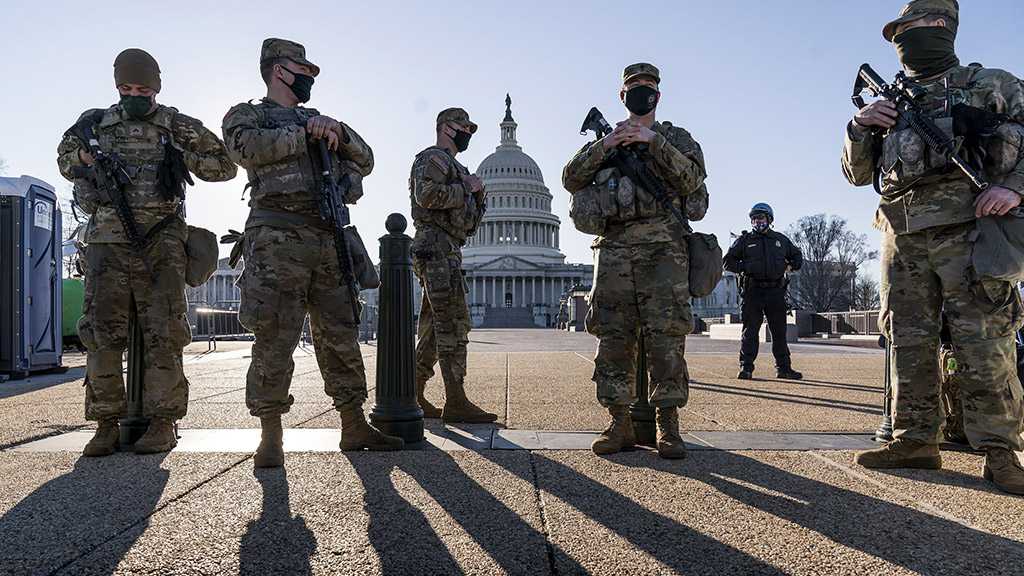 Police said Wednesday they have bolstered security in Washington after intelligence uncovered a "possible plot to breach the Capitol" on March 4, a day that holds significance for conspiracy-believing supporters of former president Donald Trump.

The threat comes nearly two months after Trump supporters, including QAnon followers, stormed the Capitol building and laid siege to Congress, in an attack that left five people dead and shook the citadel of American democracy.

Some followers of the QAnon conspiracy theory believe Trump was cheated out of a second term and that Thursday will mark his victorious return to power to confront a secret global cabal of satanist liberals.

"We have obtained intelligence that shows a possible plot to breach the Capitol by an identified militia group on Thursday, March 4," the US Capitol Police said in a statement.

"We have already made significant security upgrades to include establishing a physical structure and increasing manpower to ensure the protection of Congress, the public and our police officers," the police force said, adding it is "taking the intelligence seriously."

Online chatter suggests some in the QAnon movement see Thursday as a Trump inauguration day. Most US presidents were inaugurated on March 4 until 1933, when the date was changed to January 20.

What remained unclear is whether the threat remains mere online talk by extremists, or will be converted into action with groups heading to Washington to stir up trouble.

On Monday the acting US House Sergeant at Arms, Timothy Blodgett, reportedly sent a memo to members of Congress advising them of potential protests surrounding March 4.

But he said in the memo that the significance of the date "has reportedly declined among various groups in recent days" and that violent protests are no longer anticipated.

Several conspiracy theorists had anticipated that the January 6 riot would block the ceremonial certification of Joe Biden as winner of the presidential election, and pave the way for Trump to remain in power.

When that failed, QAnon followers – disseminating falsehoods and misinformation – began discussing March 4 as the next opportunity for Trump's return.

There is zero evidence to suggest this will happen.

The National Guard, which was deployed to the Capitol hours after the riot, continues to maintain a presence on the grounds as part of enhanced security.

The Federal Bureau of Investigation says cases of domestic extremism have increased substantially in recent years. 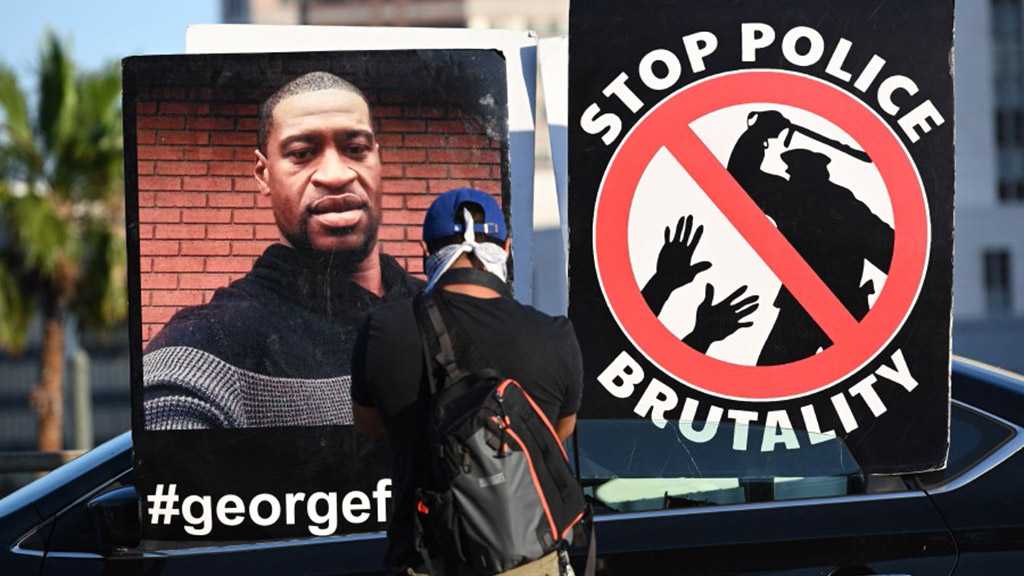 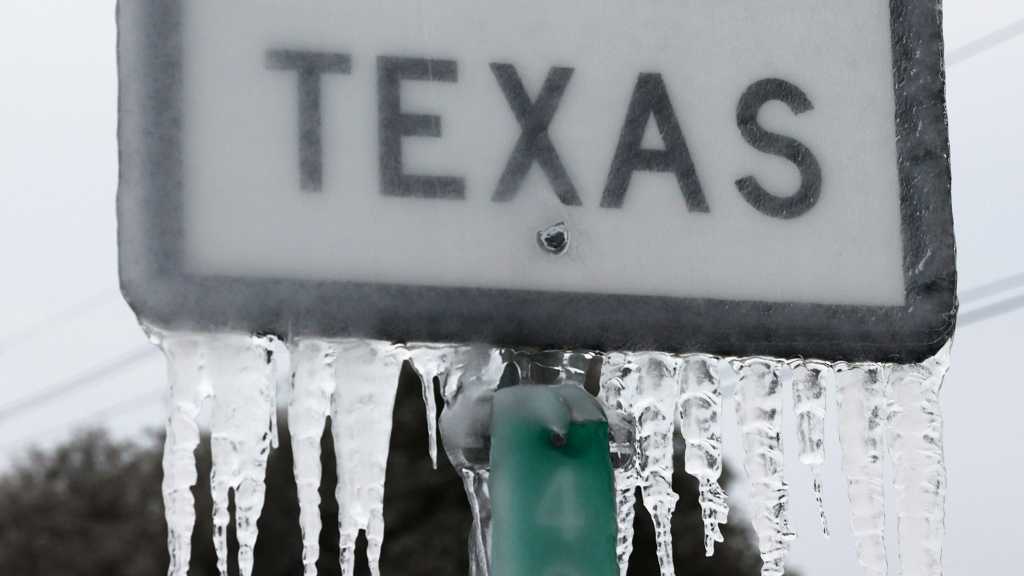 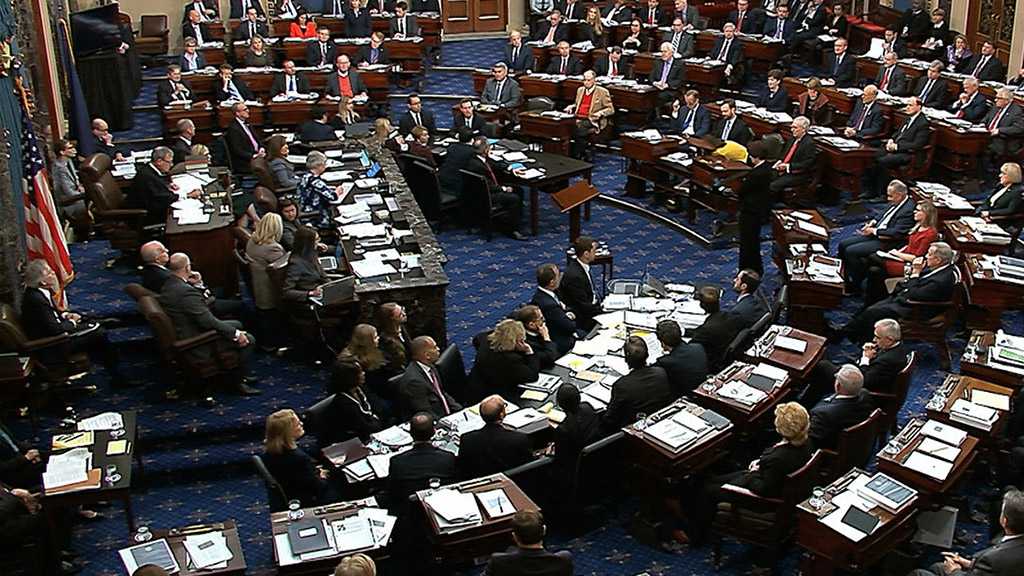