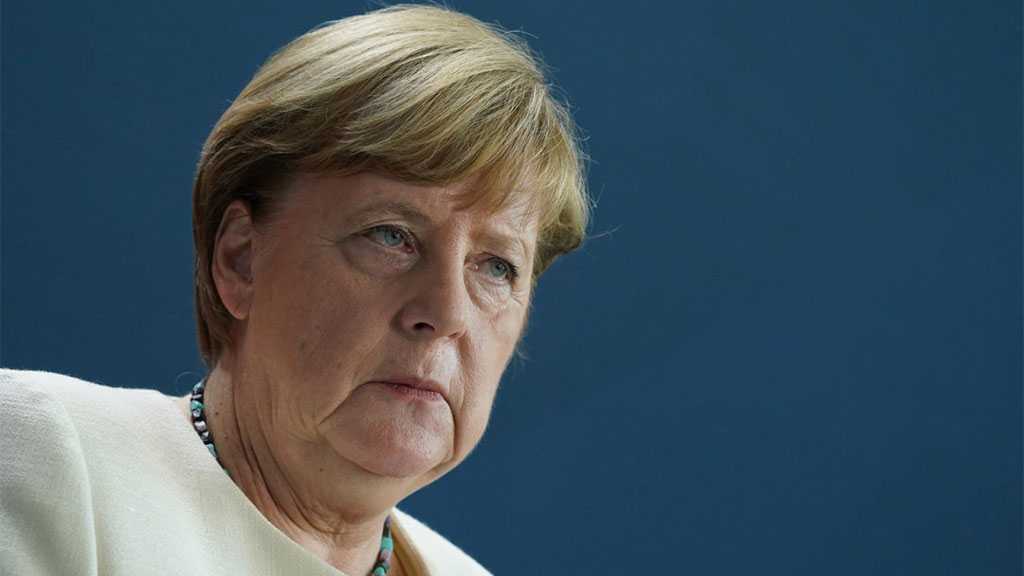 German Chancellor Angela Merkel wants to allow more socializing between households from next week as part of plans to gradually loosen virus curbs in the Covid-weary nation, a draft text showed Tuesday.

Private get-togethers between two households, not exceeding five adults, will be allowed again "from March 8," according to the document seen by AFP.

The text has yet to be agreed by Germany's 16 regional premiers, who are due to hold talks with Merkel on Wednesday. 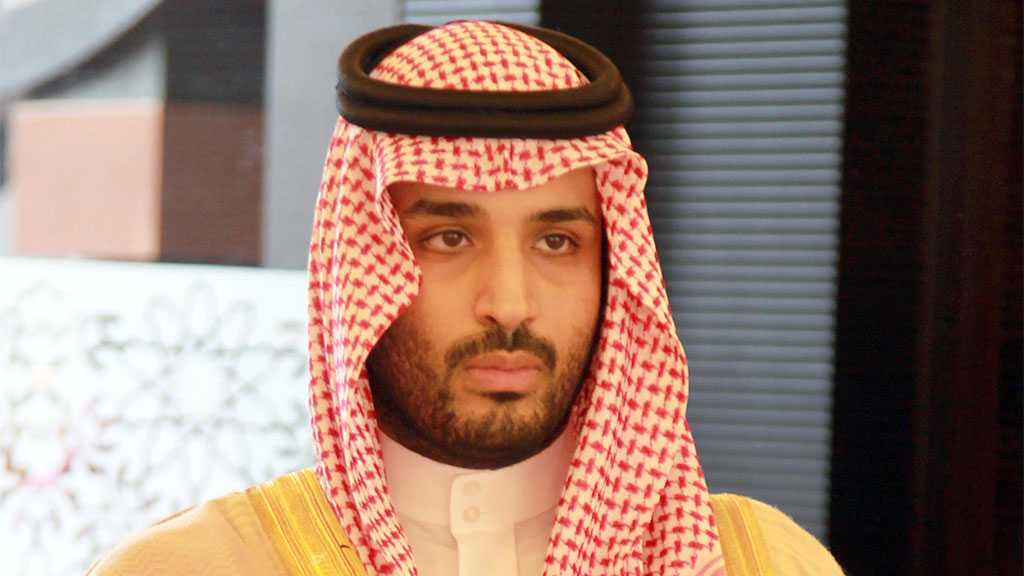 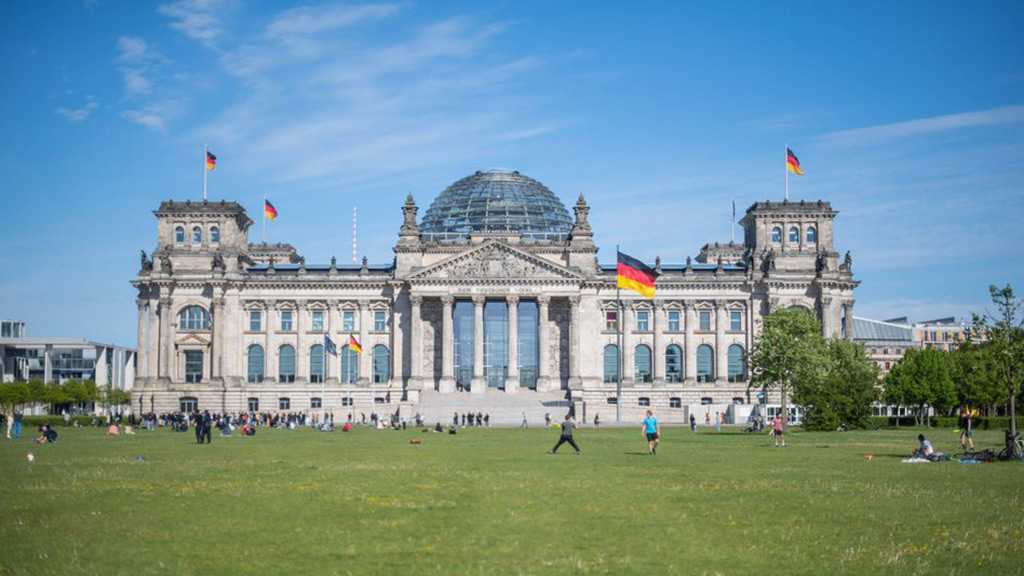 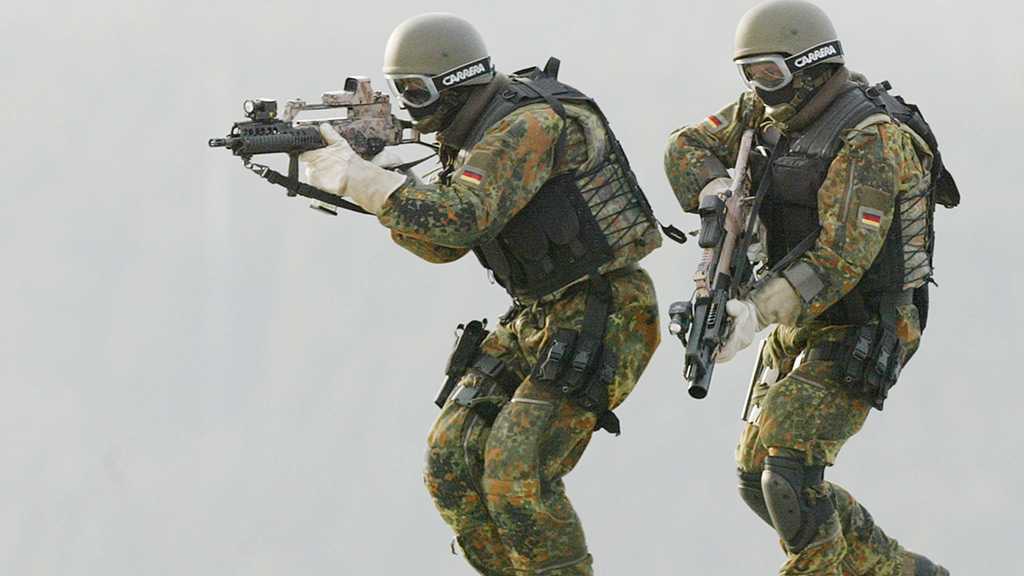