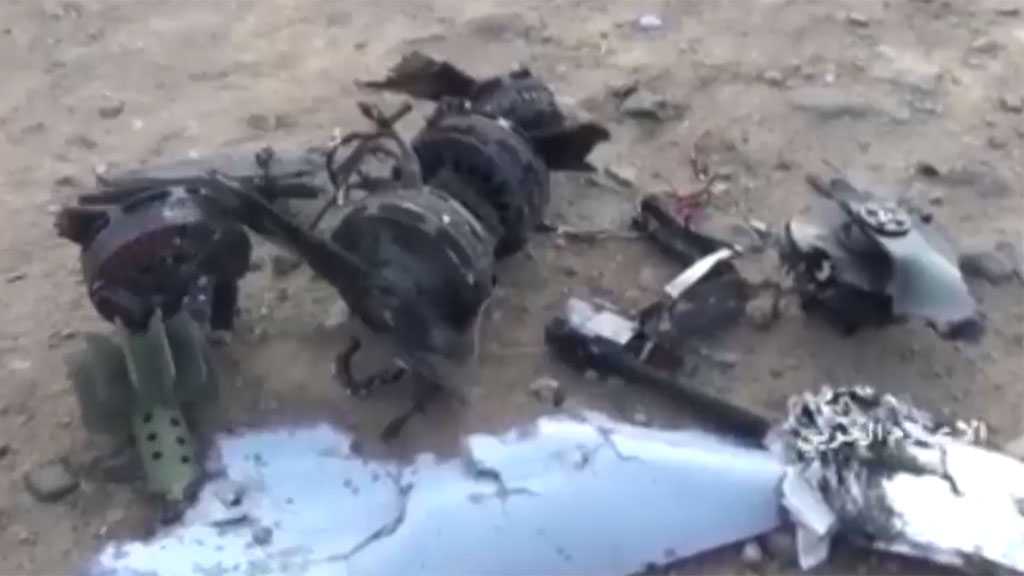 Forces of the Yemeni army and the Popular Committees intercepted an unmanned aerial vehicle belonging to the Saudi-led coalition over the skies of country’s strategic western province of al-Hudaydah.

The media bureau of Yemen’s Ansarullah revolutionary movement announced in a statement that Yemeni air defense forces and their allies shot down the armed drone over Hays district on Monday evening.

On February 12, the spokesman for Yemeni Armed Forces, Brigadier General Saree, said Yemeni air defense forces and their allies had shot down a Chinese-made CH-4 combat drone belonging to the Saudi-led coalition over Medghal district in Yemen's central province of Marib.

The unmanned aerial vehicle can fire air-to-ground missile from altitude of 5,000 meters, therefore it can stay outside of effective range of most anti-aircraft guns.

Saudi Arabia and a number of its regional allies launched the war on Yemen in March 2015, with the goal of bringing the government of former president Abd Rabbuh Mansour Hadi back to power and crushing the Ansarullah. 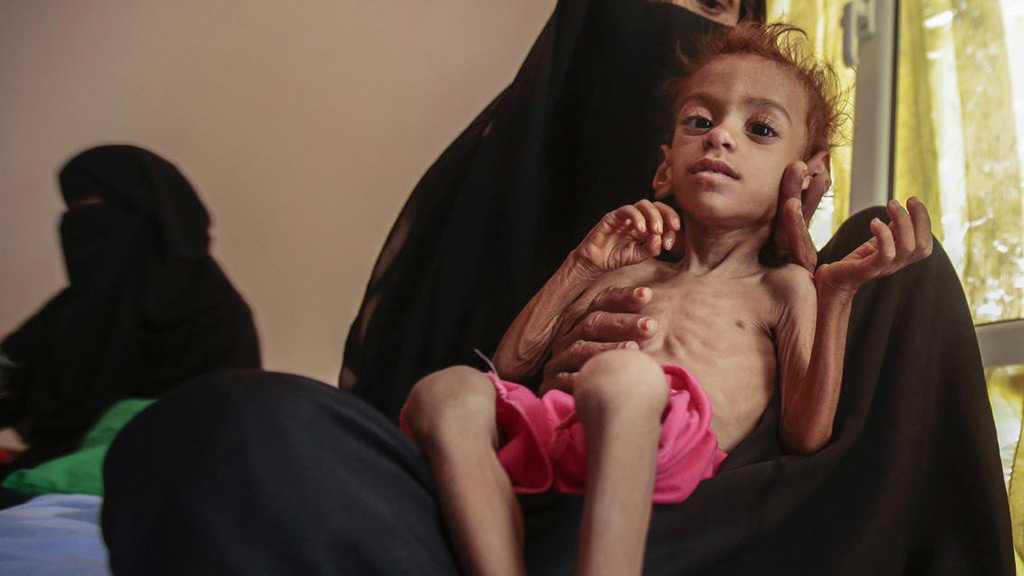 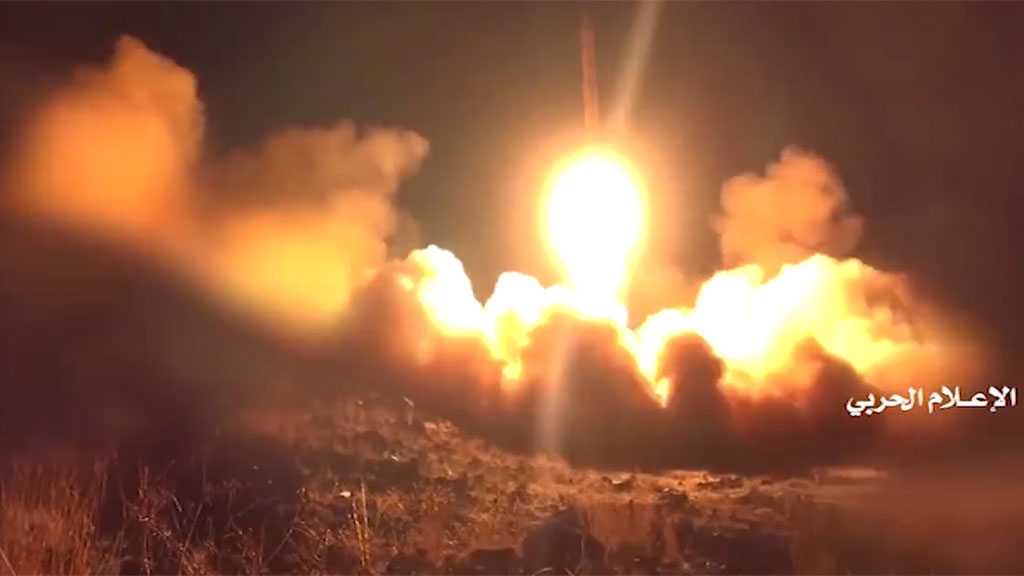 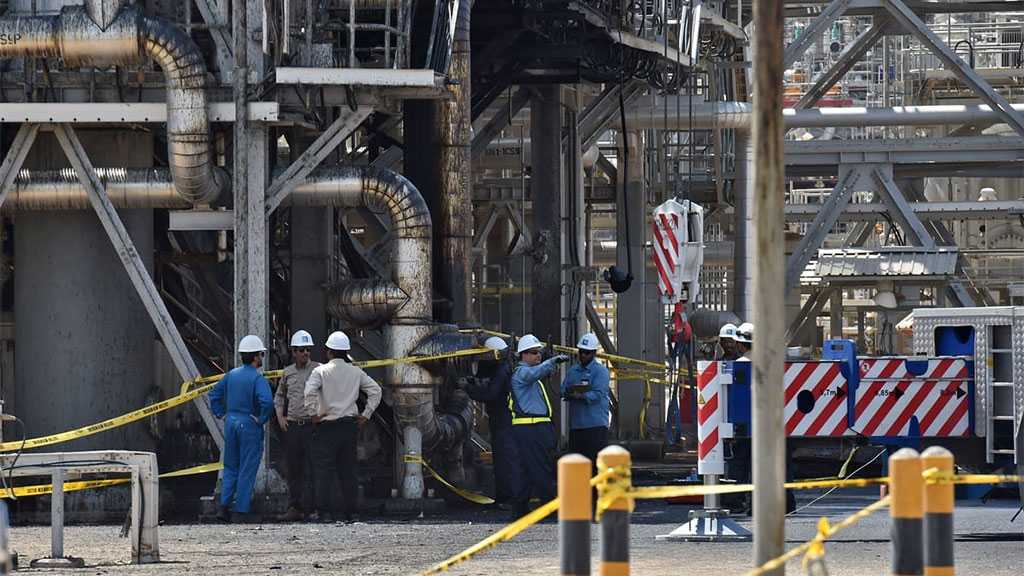