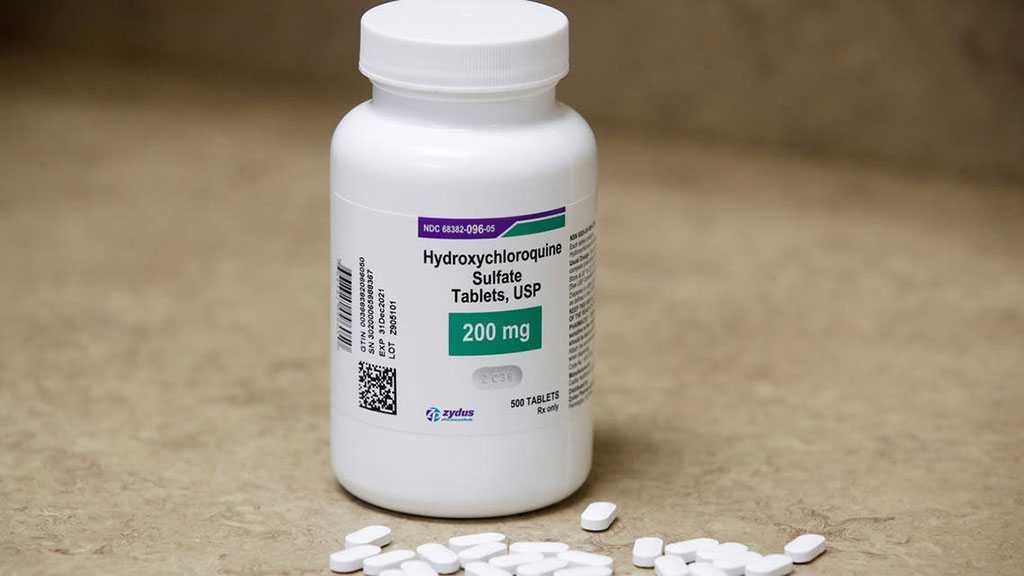 The anti-malaria drug hydroxychloroquine was officially discounted by the World Health Organization [WHO] as a possible means of protecting people from contracting Covid-19.

Previously hailed by former US president Donald Trump as a “miracle drug”, the anti-inflammatory was found to have “no meaningful effect” on preventing the spread of coronavirus – with the WHO’s Guideline Development Group [GDG] noting researchers should invest their time exploring more promising treatments.

The GDG, a panel of international experts, wrote in the British Medical Journal that their strong recommendation is based on high certainty evidence from six randomized controlled trials involving over 6,000 participants.

While three of the trials enrolled people who had a known exposure to someone with coronavirus, three others enrolled participants who were unaware if they had been in close proximity to an infected person.

It was also concluded, with moderate certainty, that the medicine probably increases the risk of adverse effects which would, ultimately, lead to its discontinuation.

Advising that the drug was no longer a “research priority”, the panel said factors such as resources, feasibility, acceptability and fairness for countries meant they were unlikely to change or withdraw their recommendation that it be shelved.

Previous studies have come to similar conclusions about hydroxychloroquine but this is the first time the WHO has given official guidance on its potential – and indeed the first time there has ever been a Covid-19 drugs guideline.

Another study, published in The Lancet medical journal, studied 96,000 hospitalized coronavirus patients at hundreds of hospitals across six continents. It found patients who used hydroxycholorquine, or its variant chloroquine, had a significantly higher risk of death than those who did not take the drug.

Trump was heavily criticized last year for repeatedly promoting the “tremendous” drug’s use despite White House officials denying its efficacy.

Dr. Anthony Fauci, America’s leading infectious disease expert, publicly rejected claims that the drug was effective as a treatment for the coronavirus – and assistant health secretary Dr. Brett Giroir, who was leading the administration’s Covid-19 testing response at the time, told NBC in August that “evidence just does not show” the drug is “effective right now.” 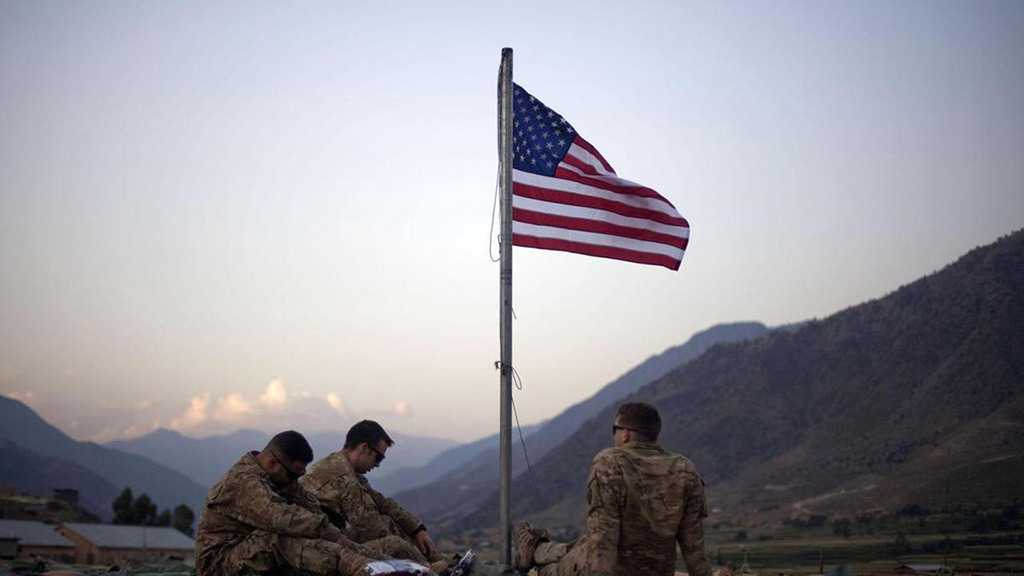 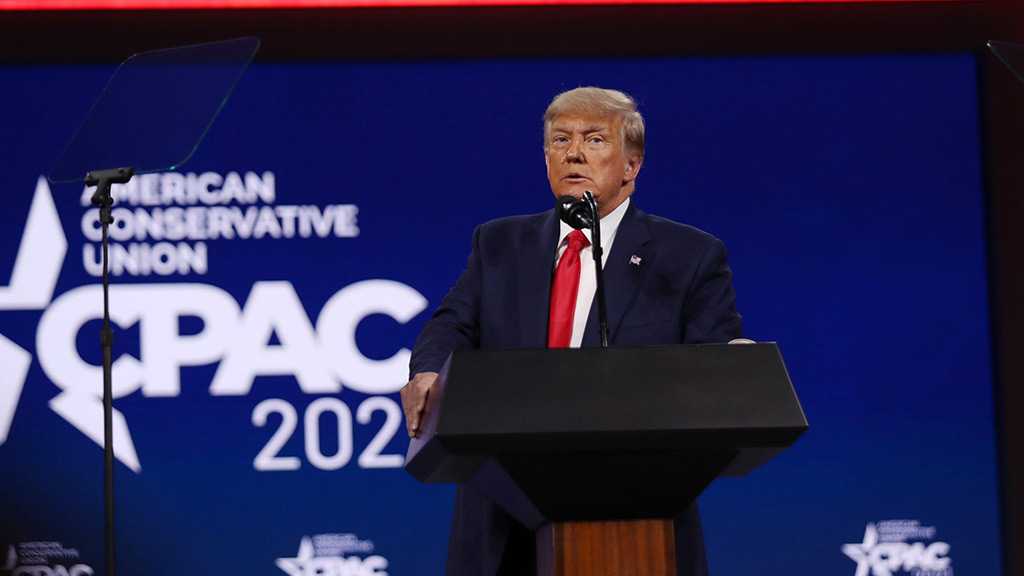 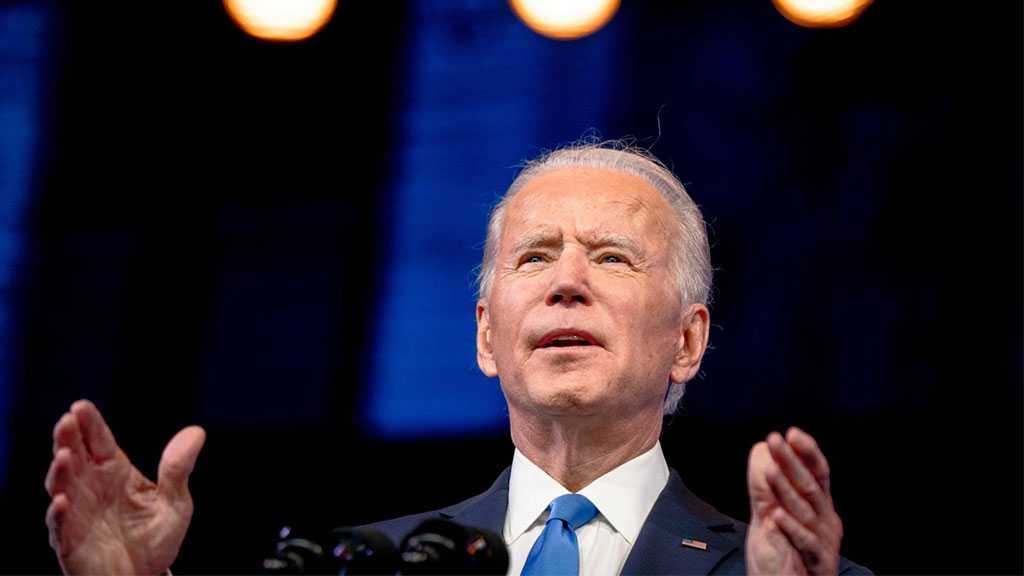