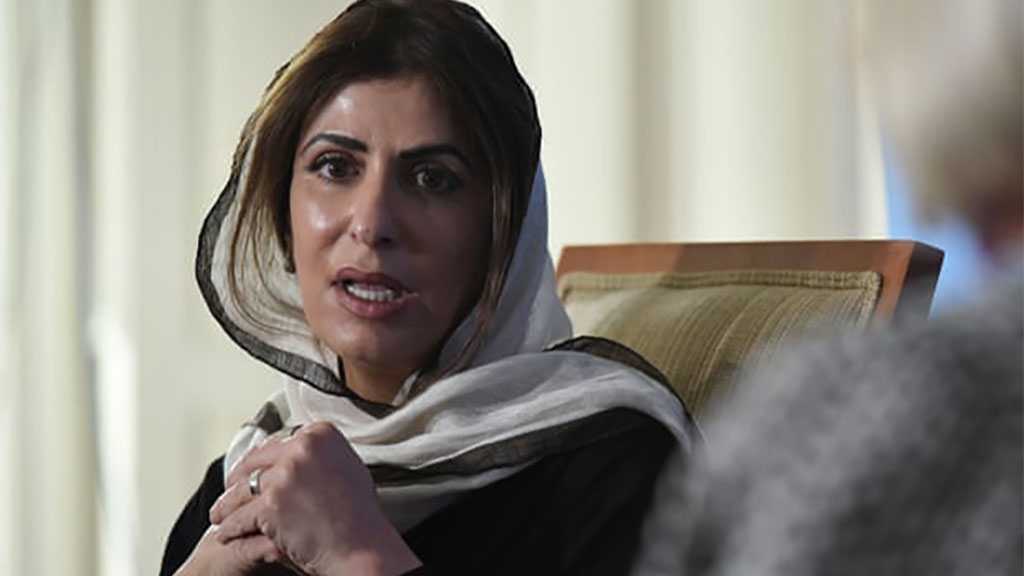 By Ruth Michaelson – The Guardian

Supporters of a prominent Saudi Arabian princess detained with her daughter in Riyadh have appealed to the British government to help secure their release.

They said that the princess suffers from a heart condition that requires urgent medical treatment. “We believe her life depends on her release,” said the family’s legal adviser Henri Estramant and Lucy Rae of the British human rights organization Grant Liberty in the letter.

“We are begging you to intercede. As they are citizens of the Commonwealth we believe you have a moral obligation to fight their corner,” they wrote. The pair became dual nationals of Saudi Arabia and the island of Dominica, a Commonwealth nation in 2015, after the princess applied for their citizenship-by-investment program.

Princess Basmah, the daughter of Saudi Arabia’s second king and an outspoken human rights advocate, was detained in March 2019 along with her daughter. The pair were arrested as the princess attempted to leave Saudi Arabia for Switzerland, where she was due to have medical treatment for a heart condition. Her private plane never left Jeddah, while CCTV footage obtained by Spanish outlet ABC shows eight armed men waiting in the lobby of the princess’s penthouse to detain her before covering the security cameras.

The princess and her daughter were taken to Hair prison, an infamous maximum security facility in Riyadh that houses an estimated 5,000 prisoners, including feminist activist Loujain Al Hathloul before her release in February. Al Hathloul, who was tortured in detention, remains banned from travel outside Saudi Arabia.

“You will be aware that Al Hair is a well-known hub for the torture, and abuse of prisoners of conscience in Saudi Arabia,” Estrament and Rae wrote to Raab, citing Princess Basmah’s ties to the UK, including her education at a school in Hertfordshire and a London-based research center, Global United Research and Analysis.

Both letters said the princess was likely to have been detained because of her past support for increased civil liberties within the kingdom, as well as her “close links … to erstwhile crown prince Mohammed bin Nayef.”

Princess Basmah’s supporters asked both Raab and Lady Scotland to raise her case with authorities in Saudi Arabia and “use every diplomatic and legal tool at your disposal to force change.”

“We believe that the Saudi authorities are particularly sensitive to diplomatic pressure at present, and we further believe that an intervention by you could make the difference,” they added.

It is unclear whether the Saudi Arabian authorities will acknowledge the dual citizenship of Princess Basmah or her daughter. The kingdom’s citizenship law states that Saudis cannot acquire foreign citizenship without permission, and dual nationality is not recognized under Saudi law.

The Saudi Arabian mission to the United Nations in Geneva told the working group on arbitrary detentions last year that Princess Basmah “is accused of criminal offences involving attempting to travel outside the kingdom illegally”, and that her daughter Souhoud was arrested for “assaulting an agent while he was carrying out his duties,” as well as cybercrime.

They added that the princess underwent a medical examination before she entered prison and the pair were given “necessary medical care,” while detained.

Neither the princess nor her daughter have been officially charged with a crime, given access to a lawyer or received a trial date. The Saudi Arabian embassy in Washington DC did not immediately respond when contacted for comment.

“According to Saudi Arabian law, Princess Basmah and Souhoud Al Sharif should already be out of prison, as no trial was scheduled within the maximum detention period of 180 days,” Estrament told the Guardian. “To be taken seriously as a country where the rule of law prevails, they must follow their own laws. Moreover we are still baffled by the lack of communication between the Princess and her nuclear family,” he said, referring to longtime accusations from the princess’s family that she has been denied phone calls from prison.

Princess Basmah is one of a number of senior royal family members detained, including Prince Ahmed bin Abdelaziz, and the king’s nephew Prince Mohammed bin Nayef who were arrested last March. The pair reportedly remain under house arrest for their opposition to the crown prince, Mohammed bin Salman, popularly known as MBS, who has consolidated power within the Saudi royal family amid the arrests of large numbers of political activists and religious clerics.

Prince Mohammed bin Nayef was unexpectedly removed from the line of royal succession in 2017, when the crown prince replaced his cousin as next in line to the throne.

The Saudi Arabian authorities are facing renewed pressure after the Biden administration declassified an intelligence report last week, which said the crown prince approved the operation to kill journalist Jamal Khashoggi at the Saudi Arabian consulate in Istanbul in 2018. 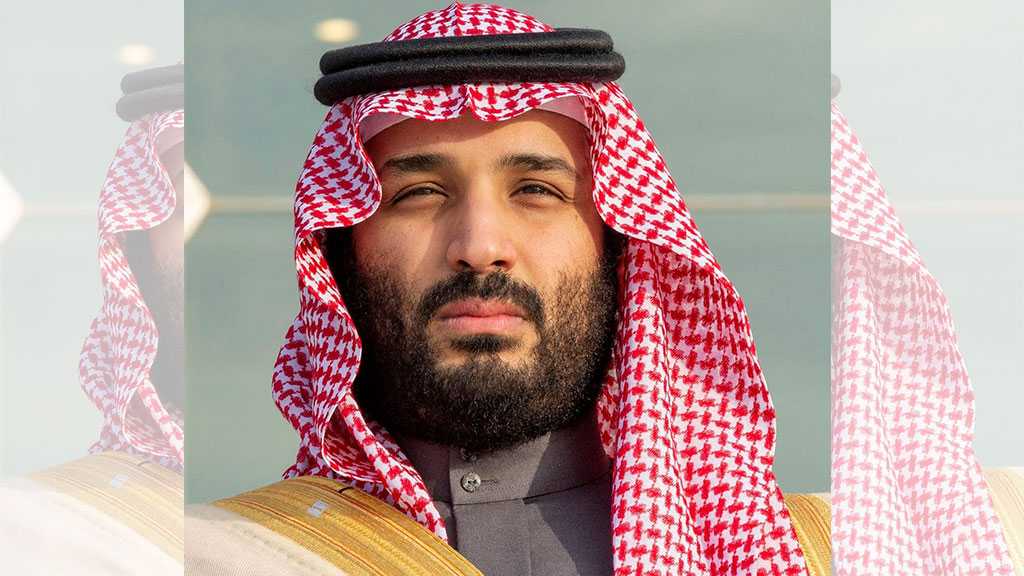 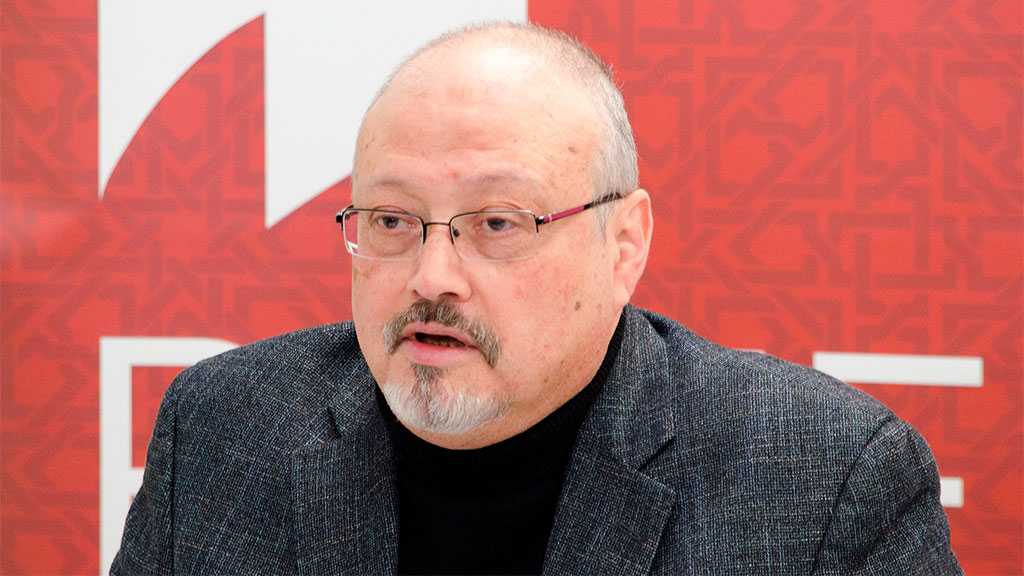 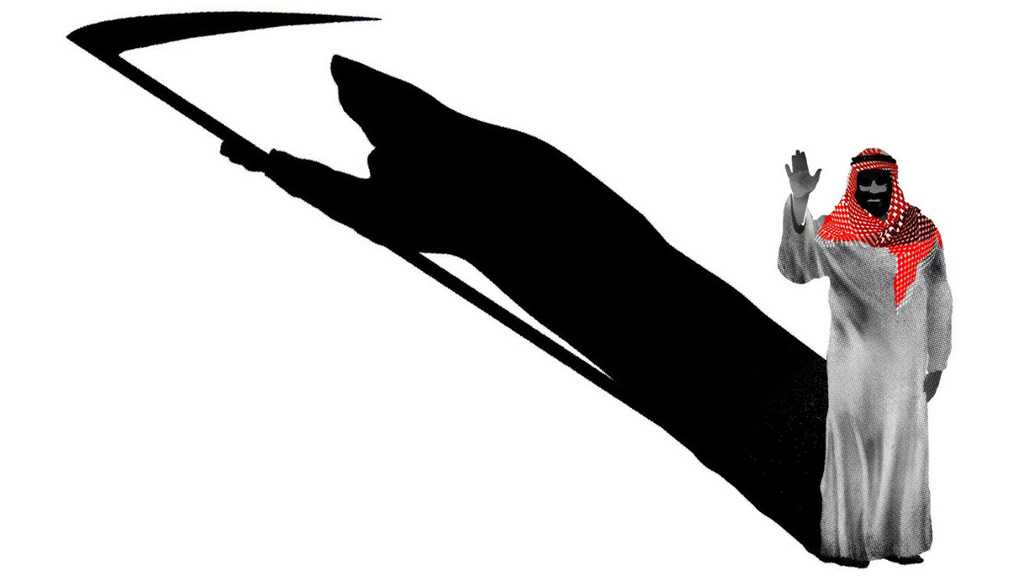