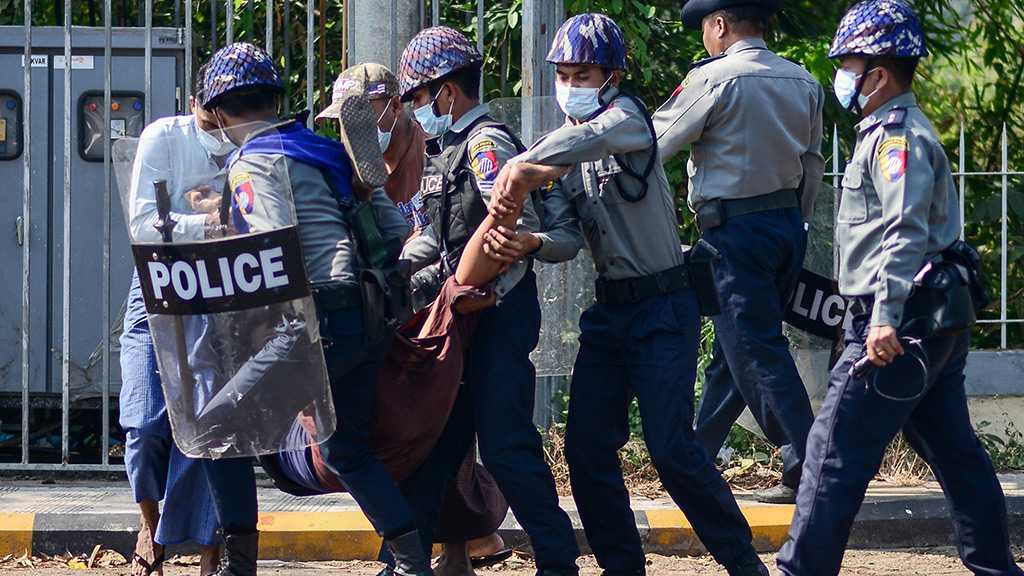 Myanmar security forces have cracked down on protesters in a bid to prevent opponents of the military government from gathering, and media reported one woman was shot and killed, after the country’s own United Nations envoy urged the world body to use “any means necessary” to stop the leaders of the February 1 coup.

The Southeast Asian country has been in turmoil since the army seized power and arrested elected leader Aung San Suu Kyi and much of her party leadership, alleging fraud in a November election her party had won by a landslide.

Uncertainty has grown over Aung San Suu Kyi’s whereabouts, as the independent Myanmar Now website on Friday quoted officials of her National League for Democracy [NLD] party as saying she had been moved this week from house arrest to an undisclosed location.

The coup has brought hundreds of thousands of protesters to Myanmar’s streets and drawn condemnation from Western countries, with some imposing limited sanctions.

Three domestic media outlets said a woman was shot and killed in the central town of Monwya on Saturday. Police there were not immediately available for comment.

More protests were reported on Saturday in several districts of the country’s largest city of Yangon and elsewhere, but security forces were out in force early, deployed in numbers at usual demonstration sites and detaining people as they began to congregate, according to witnesses and social media posts.

At least two media workers were among those arrested in Yangon, witnesses told the Reuters news agency.

“They also came to arrest me but I escaped and ran away,” said another media worker who declined to be identified.

In another part of Yangon, protesters were seen fortifying some barricades in order to slow down advancing security forces.

In the Sanchaung district of Yangon, an image on social media showed tear gas being fired to disperse the protesters.

In Mandalay, the country’s second-largest city, there were reports of police and soldiers detaining protesters.

The Irrawaddy also reported that Win Mya Mya, an NLD member of Parliament from Mandalay has been arrested.

In Monywa, west of Mandalay, dozens of protesters were detained in a monastery.

A video posted on social video by the Myanmar Civil Disobedience Movement showed riot police arresting one woman and was slapped violently another person in plain clothes.

The police and military action came a day after police broke up protests in Yangon, in Mandalay, and Naypyidaw and other towns with rubber bullets, stun grenades and shots into the air. Several people were hurt.

At the UN General Assembly, Myanmar’s Ambassador Kyaw Moe Tun said he was speaking on behalf of Aung San Suu Kyi’s government and appealed to the body “to use any means necessary to take action against the Myanmar military and to provide safety and security for the people”.

“We need further strongest possible action from the international community to immediately end the military coup, to stop oppressing the innocent people … and to restore the democracy,” he told the 193-member group, receiving applause as he finished.

Kyaw Moe Tun appeared emotional as he read the statement on behalf of a group of elected politicians that he said represented the legitimate government.

Delivering his final words in Burmese, the career diplomat raised the three-finger salute of pro-democracy protesters and announced “our cause will prevail”.

Opponents of the coup hailed Kyaw Moe Tun as a hero and flooded social media with messages of thanks.

“The people will win and the power-obsessed junta will fall,” one protest leader, Ei Thinzar Maung, wrote on Facebook.

UN special envoy on Myanmar Christine Schraner Burgener pushed the United Nations for a collective “clear signal in support of democracy”, telling the General Assembly no country should recognise or legitimize the military government.

China’s envoy did not criticize the coup and said the situation was Myanmar’s “internal affairs”, saying it supported diplomacy by Southeast Asian countries, which protesters fear could give credibility to the ruling generals. 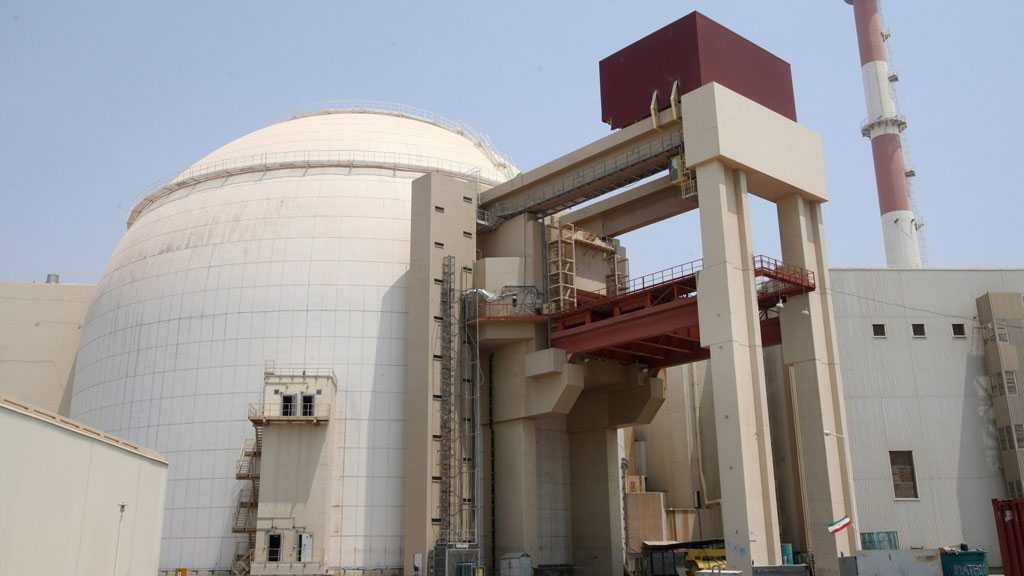 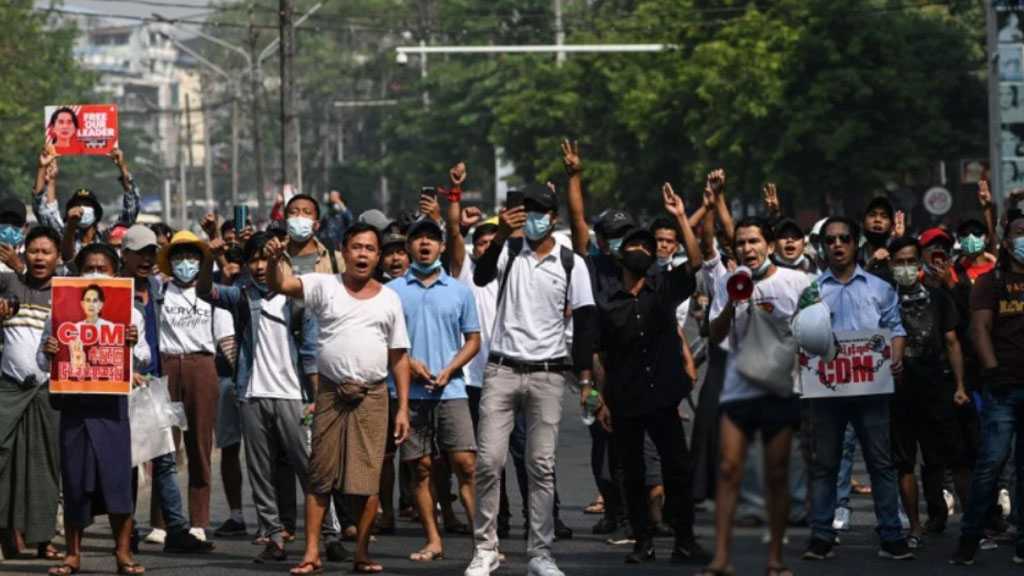 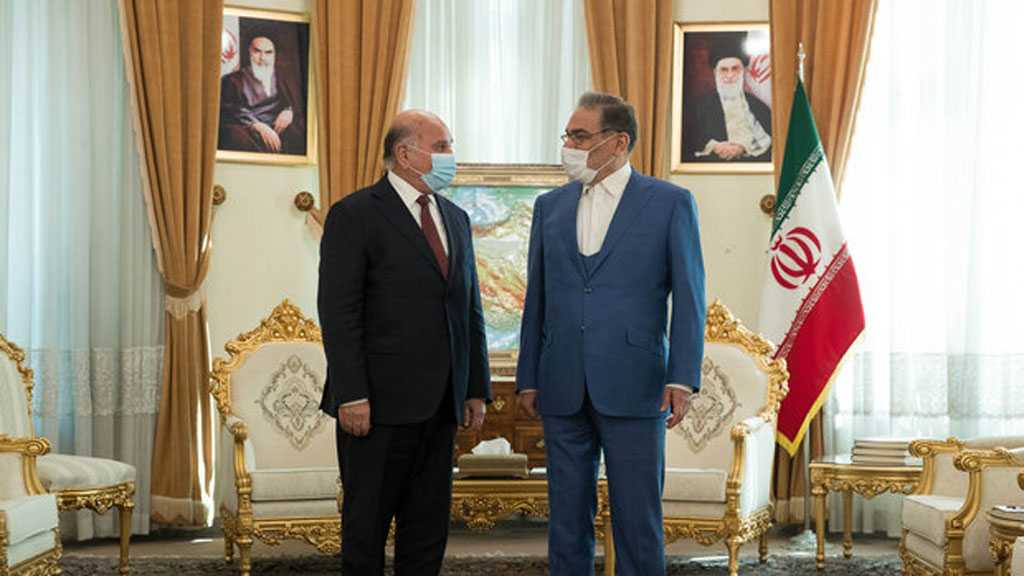