Public schools in Boston, Massachusetts are suspending new enrollment in an advanced study program citing concerns over “inequities” that supposedly emerged during the Covid-19 pandemic and the need to be more “anti-racist.”

Fourth-graders hoping to get into the Advanced Work Classes [AWC] program are out of luck, after Boston Public Schools Superintendent Brenda Cassellius called for a one-year hiatus for the program this week. The district’s website now says “admission information will be available during the winter of 2021.”

“There's been a lot of inequities that have been brought to the light in the pandemic that we have to address,” Cassellius told WGBH, the local public radio station, on Friday. “There's a lot of work we have to do in the district to be anti-racist and have policies where all of our students have a fair shot at an equitable and excellent education.”

The fifth- and sixth-graders already enrolled in the program will be allowed to stay, but no new applicants will be admitted, the school district said.

A district analysis of the program found that more than 70 percent of students enrolled were “white and Asian,” while nearly 80 percent of all BPS students are “Hispanic or black,” WGBH reported.

AWC is an accelerated learning program that offers students “subjects studied in greater depth, more schoolwork, and more home study” than the traditional curriculum. Of the 453 students invited to participate last fall, 143 applied and 116 enrolled. It is currently offered by five schools, one of which is in Boston’s Chinatown.

The Biden administration has declared ‘equity’ – equality of outcomes, which requires discrimination against some groups and in favor of others – to be the cornerstone of its foreign and domestic policies. Some Asian-American groups have objected, however, pointing out that its implementation in schools is directly impacting their community, which puts a high value on education.

Earlier this week, the Chinese American Citizens Alliance [CACA] of Greater New York denounced Critical Race Theory – where ‘equity’ and ‘anti-racism’ concepts originated – as a fraud, “racist, repressive, discriminatory, and divisive” at its very roots, which it argued were in communist philosophy. 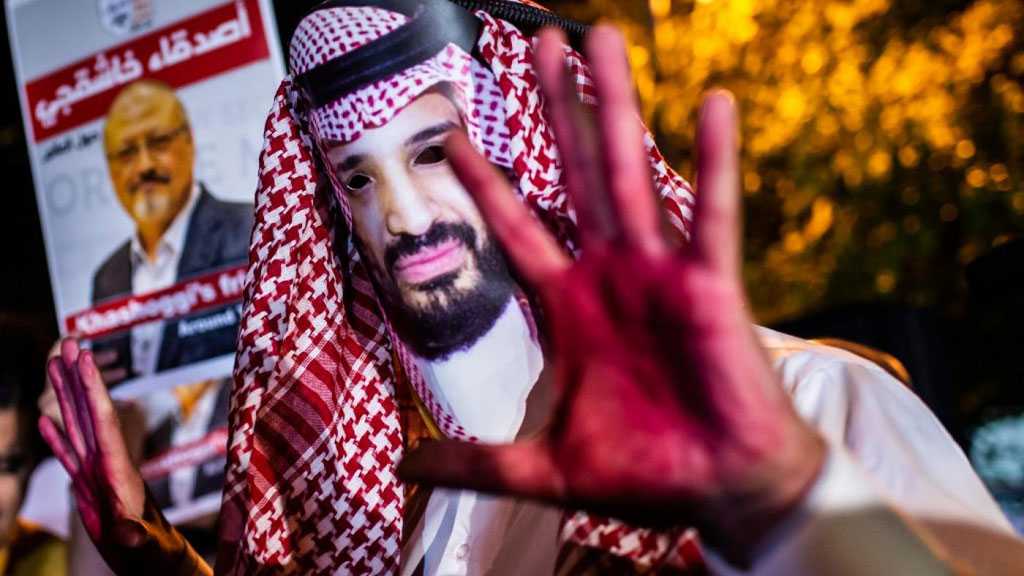 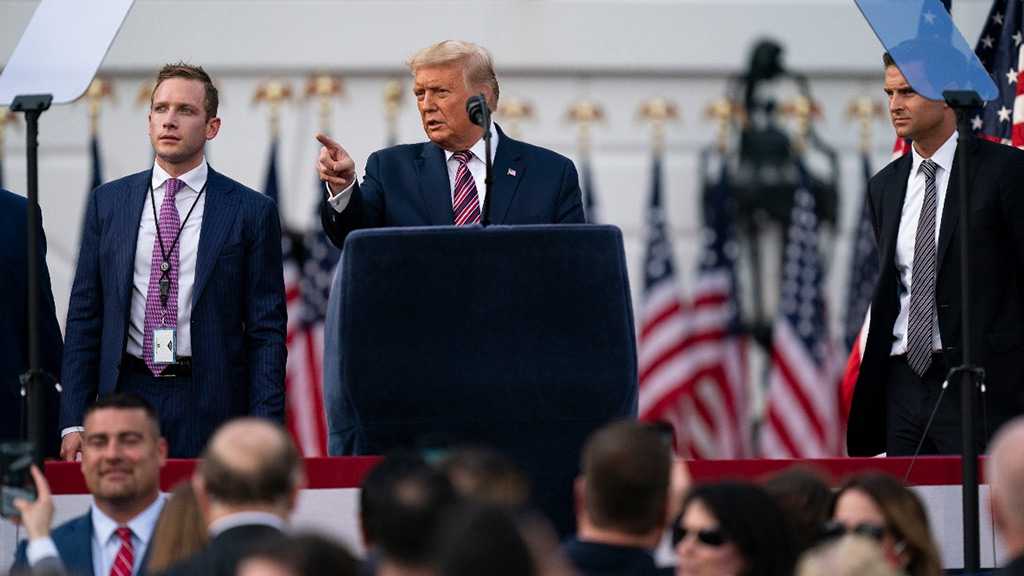