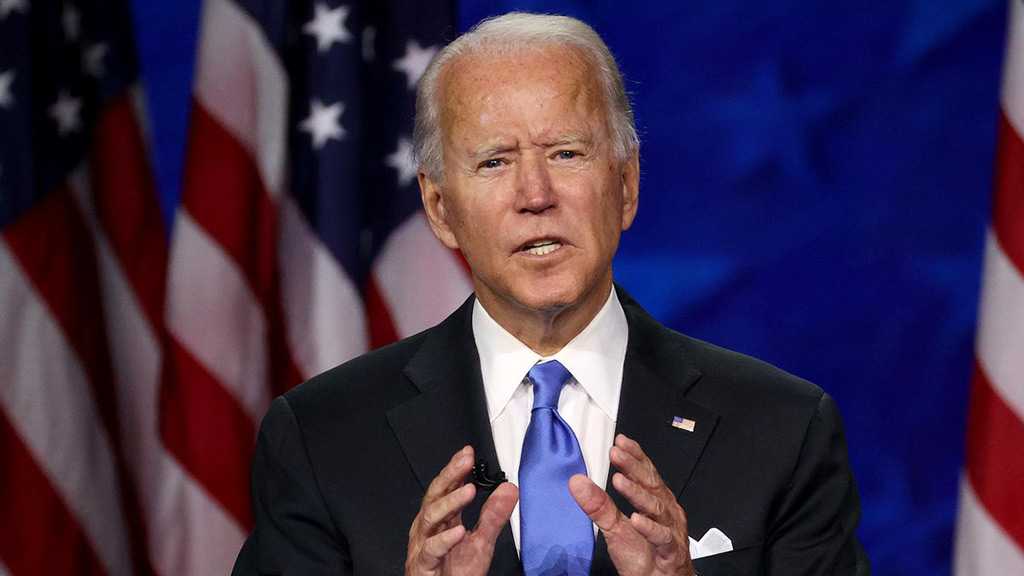 Only someone who hasn’t been paying attention could have been surprised by the US airstrike on Syria, now that an establishment committed to a globalist Empire rather than a constitutional republic is back in charge in Washington.

Democrats love proclaiming one can’t “turn back the clock,” usually to argue against even attempting to undo whatever domestic policies they’ve rammed through when in power. Yet everything about the Joe Biden administration has been about just that: erasing the past four years of Donald Trump and picking up where Barack Obama left off.

Trump also bombed Syria, mind you – launching cruise missiles on two occasions, spurred by spurious reports of “chemical attacks” – as well as the “Iranian-backed militias” in Iraq. Just over a year ago, he ordered the drone assassination of Iranian General Qassem Soleimani outside the Baghdad airport.

However, he was denounced at the time by congressional Democrats, Biden himself, and his now-spokeswoman Jen Psaki, as well as nearly all US media outlets – the same ones now praising Biden’s bombardment. It’s literally different when they do it, the narrative goes.

That may seem baffling. After all, the American Empire isn’t a partisan thing. The Obamas, Bidens and Clintons have eagerly been on board as much as the Bushes and the Cheneys. That is, until Trump came along and mocked the “endless wars,” spoke of “America first” and rejected the pompous platitudes used to sell overseas imperialism to the rapidly declining American heartland.

For that 'crime' he was denounced and rejected by the US establishment, which has repeatedly demonstrated it doesn’t give a damn for the little guy in “flyover country” but prefers the globalist agendas of coastal elites and the military-industrial complex.

One can’t blame Americans for not remembering that the only time Congress overrode Trump’s veto was to keep troops overseas forever, when the media they rely on for their opinions, feelings and values hardly bothered to mention that bit. Make no mistake, though, endless foreign wars is what Biden meant when he said last week that “America is back” and promised a crusade on behalf of “democracy,” whatever that may be.

Also back is the manufacturing of consent. When Trump bombed someone, he just tweeted about it. The “new” administration acts just like the ones of yore, first leaking the talking points to the media. Instead of Trump’s “cowboy” language, Biden’s people use carefully selected propaganda terms, such as “defensive precision strike” and “proportionate military response” that “aims to de-escalate” the situation. The media dutifully follow along, stenographers all.

This kind of smoke-and-mirrors perception management is how war has become normalized for Americans. Trump’s rejection of it – whatever his motivation – is one of the reasons he was so hated by the establishment. Biden was sold to the American people as a return to normal – and for the establishment, this is precisely what “normal” looks like.

This normalization of behavior that ought to be illegal, immoral and unacceptable is, frankly, quietly horrifying. Almost no one seems to care that the US has no legal right to be in Syria, or bomb Syria, or even keep troops in Iraq anymore.

Legal concerns? How quaint. The US bombing whomever, whenever and wherever has become the “dog bites man” of the old journalism joke – that’s not news, editors would say, come to me when “man bites dog.”

Instead, we have otherwise serious people dispassionately describing the strike as “solid persuasion” and noting – correctly – that it “probably doesn’t matter” who gets attacked.

There is another disturbing dimension to the “Obama restoration” the US establishment is so bent on effecting. It was the Obama-Biden administration that backed “moderate rebels” – many of whom turned out to be Al-Qaeda affiliates – in Syria in hopes of regime change in Damascus, kicking off a war there almost ten years ago.

Trump focused instead on defeating “ISIS” terrorists, letting the same people who lied to him about troop numbers deceive him about abandoning [but not really] the regime change agenda.

If someone with a solid predictive record who claims to have sources within the Biden-Harris administration is to be believed, they want Syrian President Bashar Assad “gone by any means necessary and have no concern for the consequences.”

After all, those consequences are almost always borne by the foreigners that get bombed and the 'flyover' Americans who end up in the military – including the very same “underprivileged communities” the Democrats claim to be so concerned about – and not the powerful.

This obviously leaves those Americans who hoped for $2,000 stimulus checks, universal healthcare or higher minimum wage – those who believed the “that’s not who we are” Obama-era hype about empathy and decency – holding the empty bag and scratching their heads.

Which is why perception managers will no doubt feed them another manufactured outrage as a distraction, any moment now. Because that is who they are. Always have been. 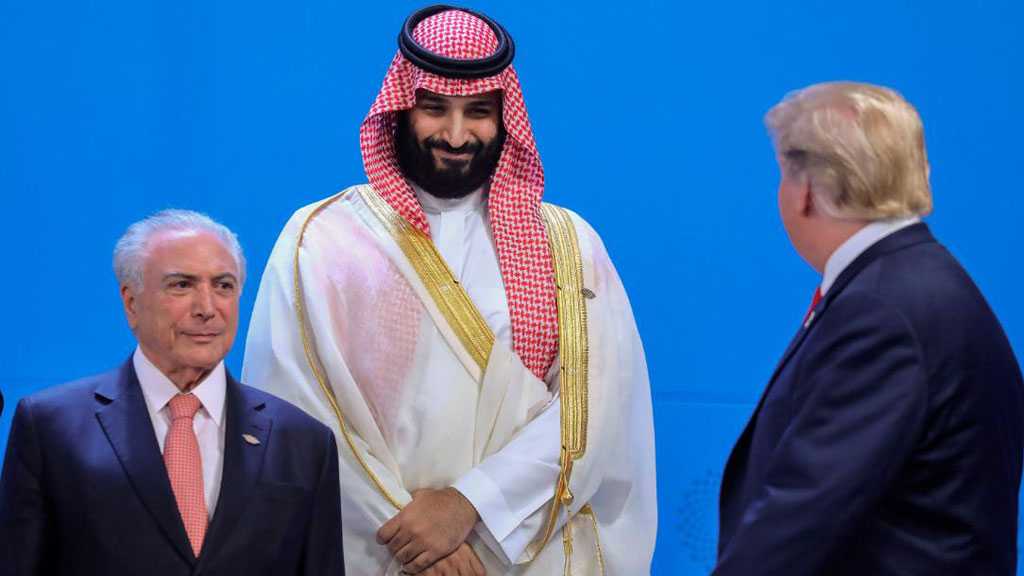 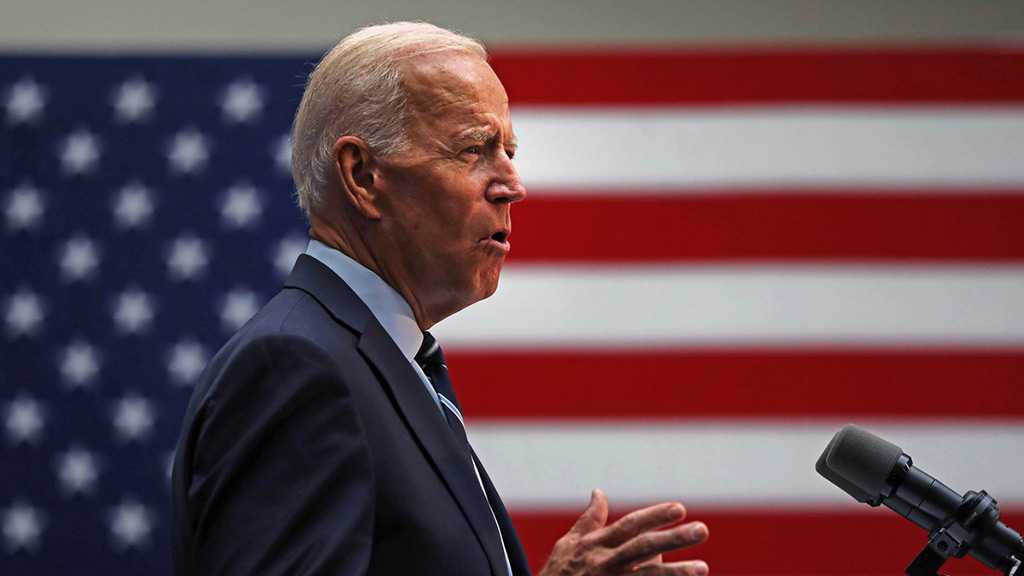 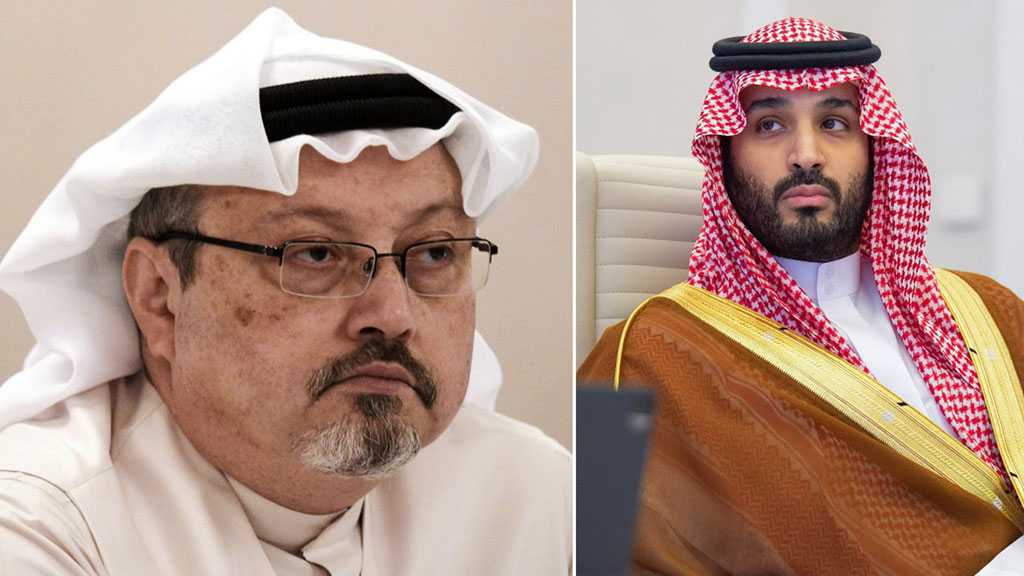