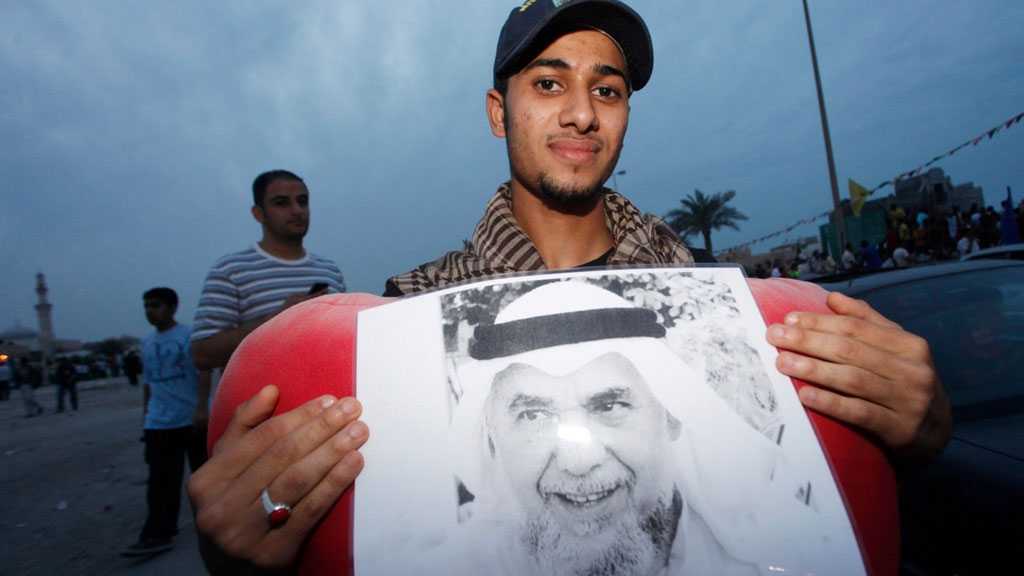 He further demanded the release of a senior opposition leader and other political prisoners.

“The human rights situation in Bahrain remains a matter of serious concern. We are concerned by ongoing instances of violations of fundamental freedoms there,” Coveney told a recent parliament session.

In parallel, he urged Manama to release the jailed secretary-general of opposition Haq Movement, Hassan Mushaima, whose health has been deteriorating dramatically because of the neglect of his physical health.

"I note with concern reports regarding the health and well-being of the person in question [Mushaima]. Ireland urges all States to safeguard the human rights of prisoners and detainees as set out in the United Nations Standard Minimum Rules for the Treatment of Prisoners, also known as the Mandela rules.”

A number of Irish lawmakers have grilled the foreign minister for voicing concern against rights abuses in Bahrain.

Ali Mushaima, son of the distinguished activist, recently dismissed allegations by the Bahraini Ministry of Interior that his father had received all the rights stipulated for prisoners, including full health care.

The Irish foreign minister said he would raise the issue at international organizations.

Separately, the European Center for Democracy and Human Rights in Brussels recently held a conference to mark the 10th anniversary of the pro-democracy movement in Bahrain.

Similar events were also held in Italy and some other European countries to denounce the Bahraini regime’s crackdown on dissent and its systematic abuse of the majority Shia population and against freedom activists. 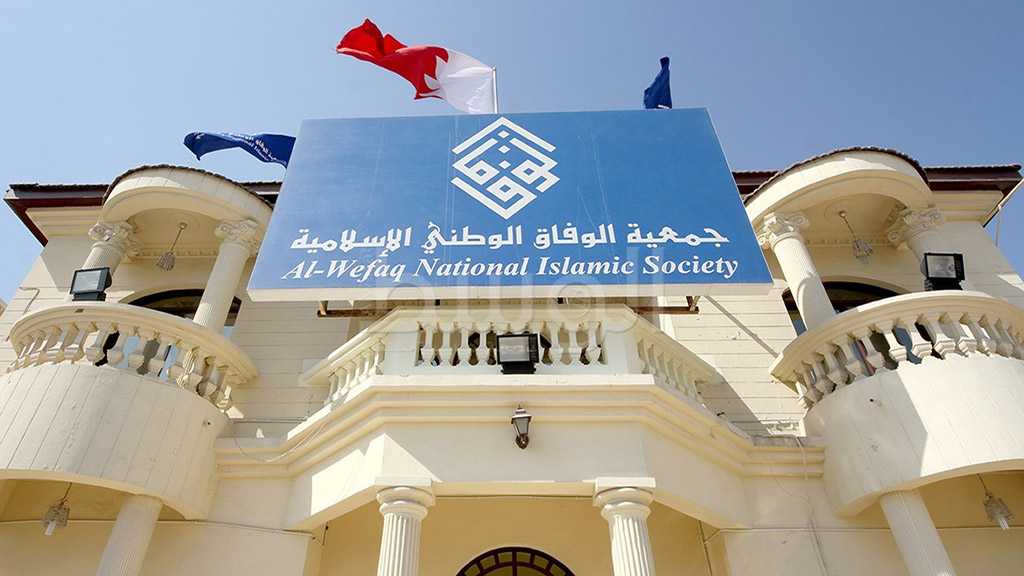 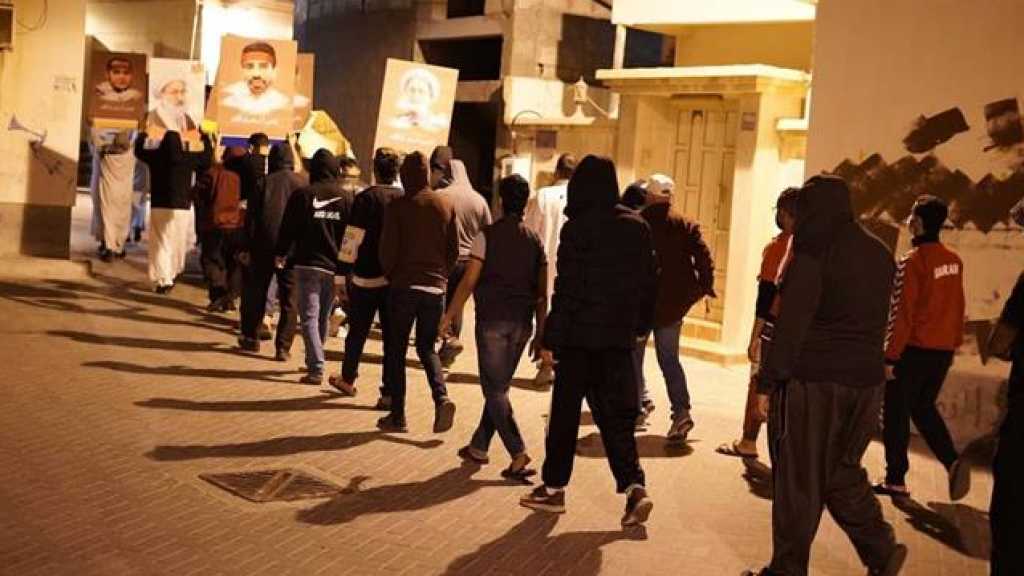 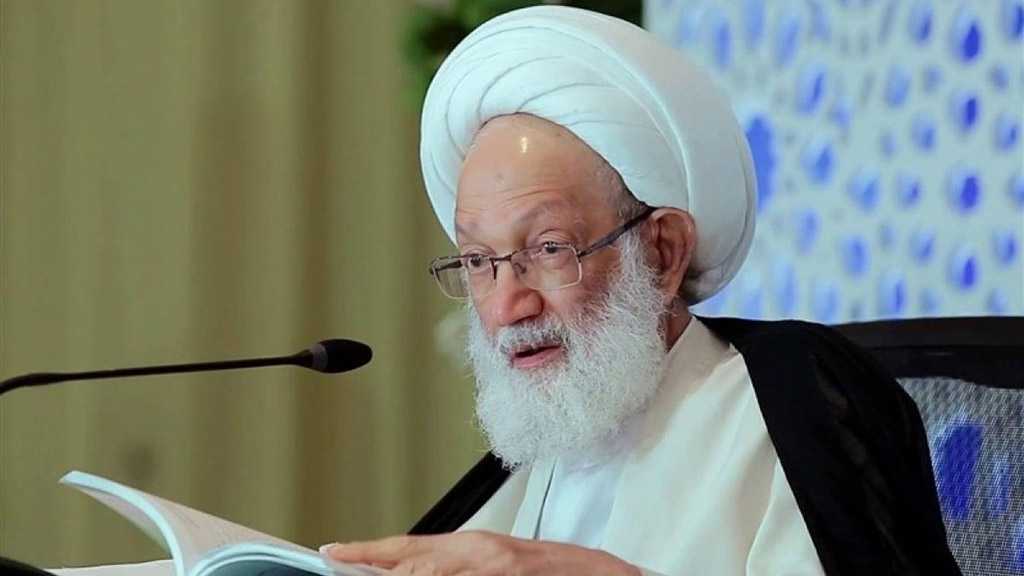