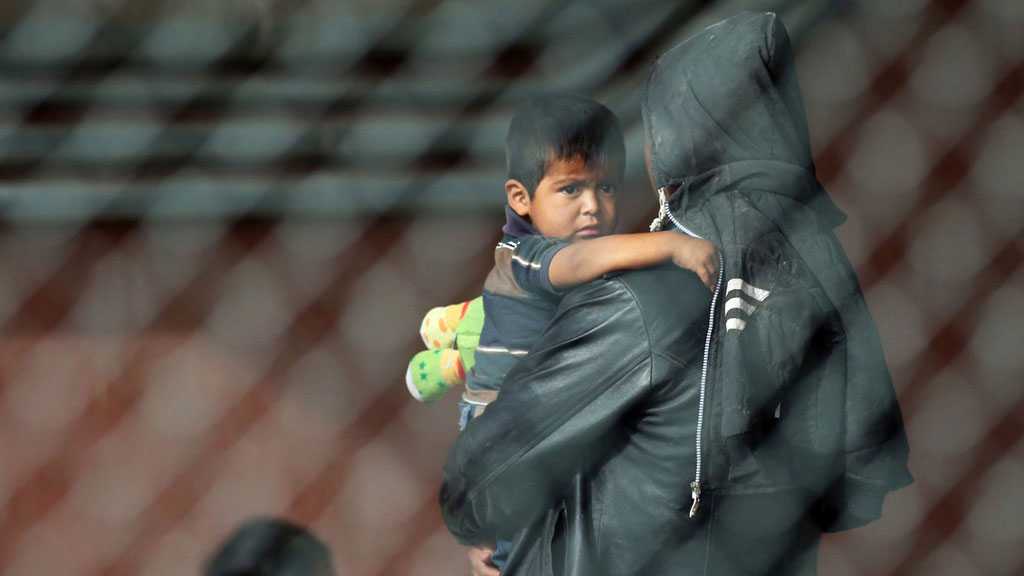 Hundreds of unaccompanied minors have been held at the US border waiting to be processed, Axios reported.

Almost a third of them have been lingering in detention for more than two days, as the backlog piles up.

Around 700 minors who crossed into the US on their own were kept in Border Patrol Custody as of Sunday, Axios reported on Wednesday, citing an internal Customs and Border Protection document.

By that time, around 200 children had already been held up for over 48 hours, and in the case of nine child migrants, for over 72 hours, which exceeds the maximum limit under the Flores Settlement Agreement, which stipulates that CBP cannot hold children for more than three days. Per the same agreement, asylum-seeking children transferred to ICE detention centers cannot spend more than 20 days there, after which they must be released.

The processing system is under increasing strain due to an influx of child migrants. In January, CBP encountered 5,707 child migrants at the southwest border, almost a thousand more than in December [4,855].

US President Joe Biden, who was promising a U-turn from Donald Trump administration’s ‘zero tolerance’ immigration policy, has recently come under fire for reopening a child detention facility in Carrizo Springs, Texas. The Biden administration was quick to defend the move as a temporary fix in the times of pandemic, arguing that the infamous Trump facility was reopened since the Office of Refugee Resettlement cannot house as many asylum seekers as before due to the Covid-19 restrictions.

Still, the decision has drawn comparison with Trump’s vilified “keeping children in cages” policy, and has drawn scorn from fellow Democrats, such as New York Rep. Alexandria Ocasio-Cortez. 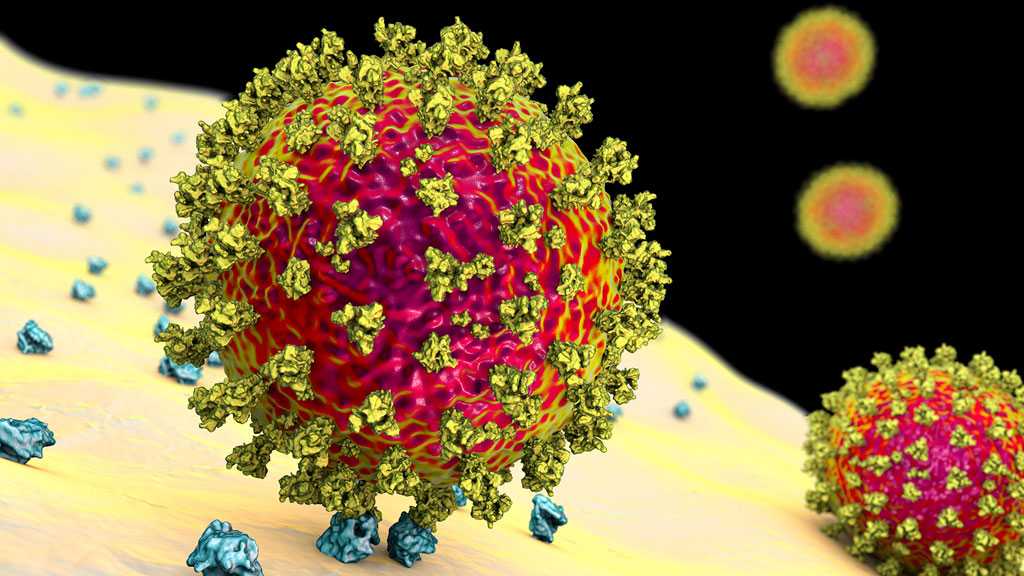 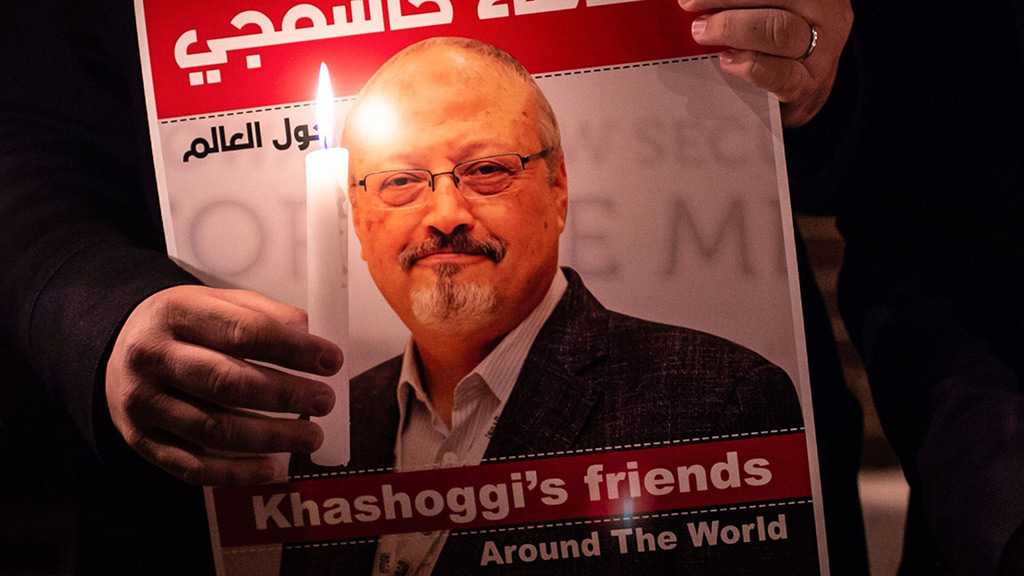 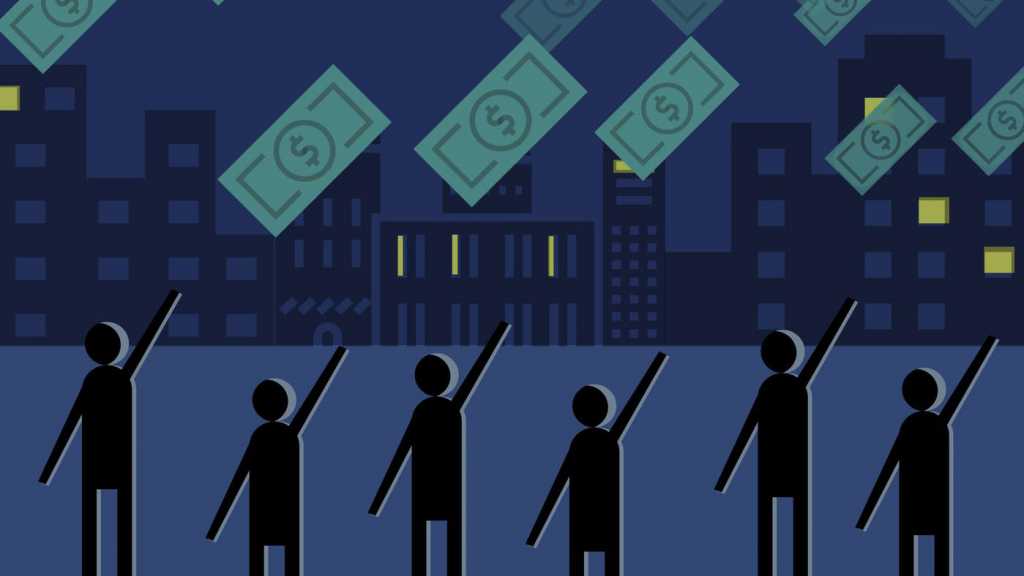