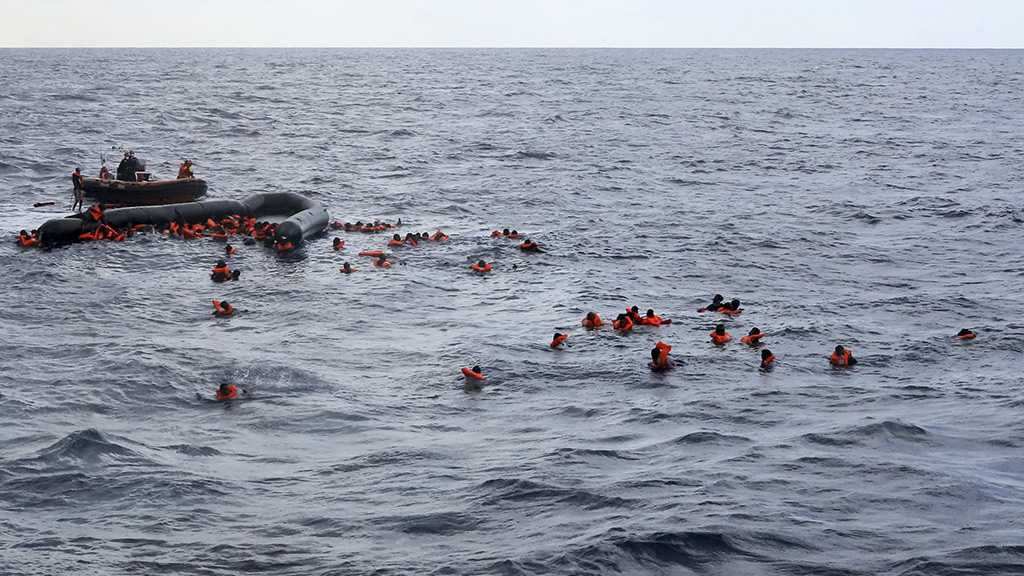 At least 41 people drowned over the weekend when their boat capsized in the Central Mediterranean, the UN said Wednesday, the latest shipwreck involving migrants fleeing conflict-stricken Libya and seeking better life in Europe.

The UN migration and refugee agencies said in a joint statement that the dead were among at least 120 migrants on a dinghy that left Libya on Feb. 18. The shipwreck took place two days later, it said.

A commercial vessel rescued the survivors and took them to the Sicilian port town of Porto Empedocle in Italy, they added.

Only one body was recovered, and the missing included three children and four women, one of whom left behind a newborn baby currently in Lampedusa, it said.

The shipwreck was the latest along the Central Mediterranean migration route, where about 160 Europe-bound migrants have died since the beginning of 2021, the UN agencies said.

In the years since the 2011 uprising that ousted and killed longtime dictator Moammar Gadhafi, war-torn Libya has emerged as the dominant transit point for migrants fleeing war and poverty in Africa and the Middle East.

Over the last several years, hundreds of thousands of migrants have reached Italy either on their own or after being rescued at sea. 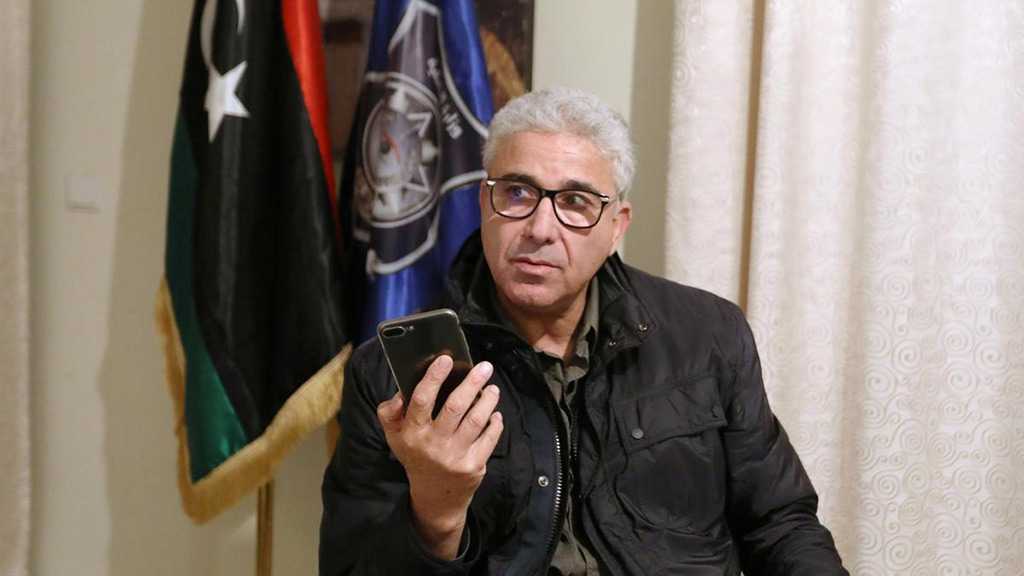 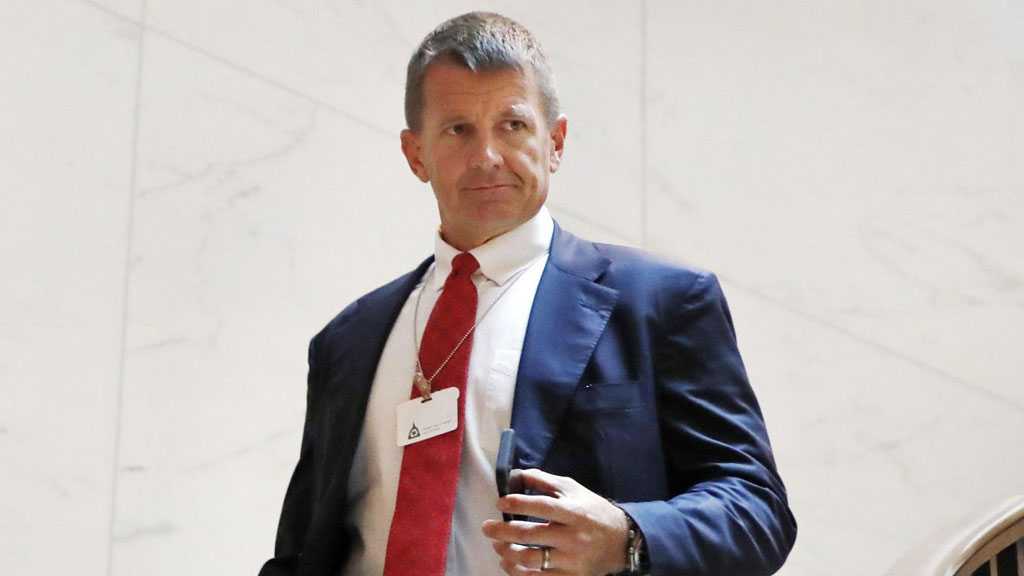 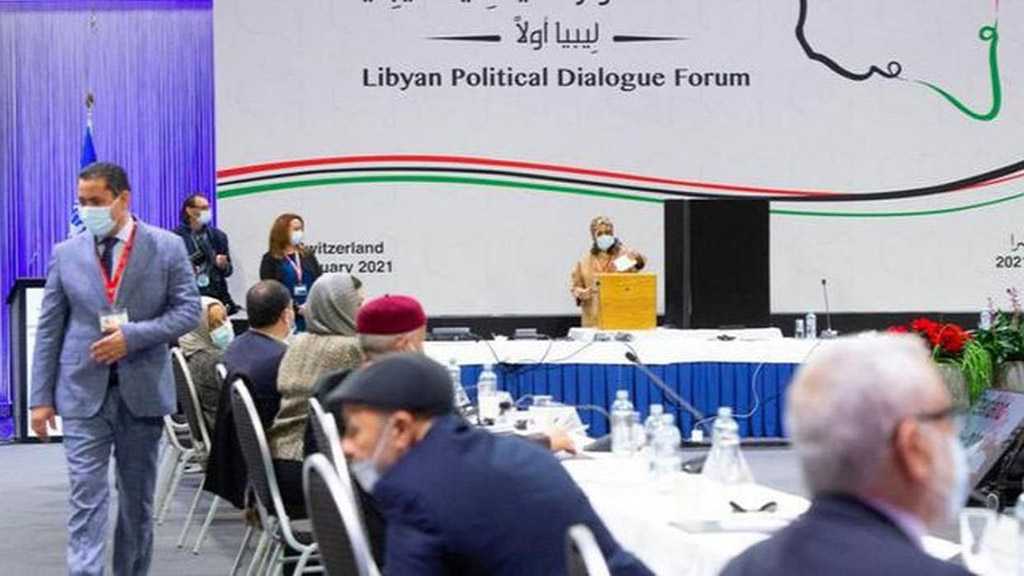