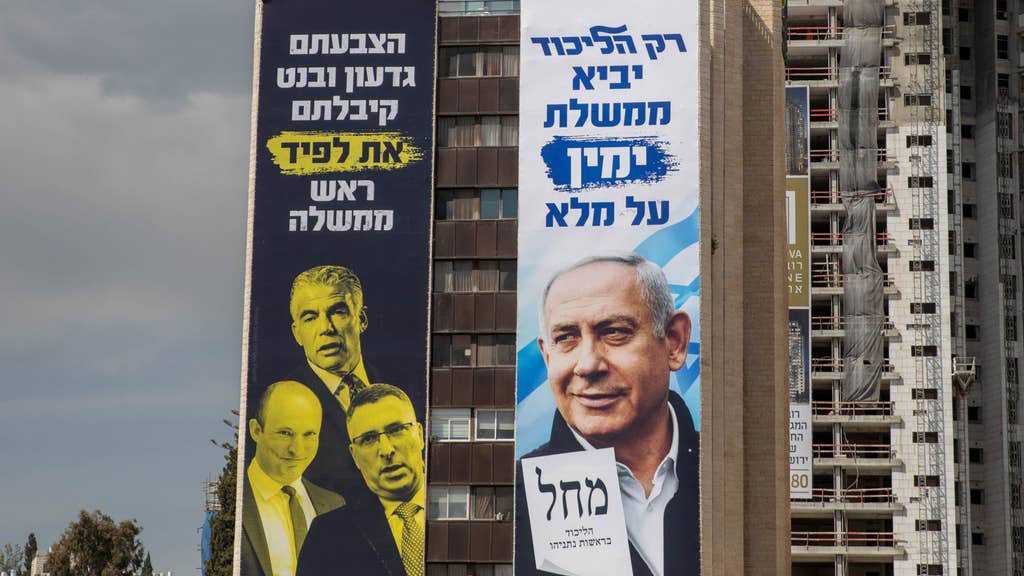 An election poll released by ‘Israeli’ Channel 12 News on Tuesday showed little movement compared to its previous one last week, with 62 of the Zionist parliament [Knesset]'s 120 seats predicted to be won by parties that have ruled out sitting in a government with the entity’s Prime Minister Benjamin Netanyahu.

The poll, released exactly one month ahead of the scheduled date of the election, gave Netanyahu's Likud party 28 seats, making it the largest. However, heading the largest party does not necessarily mean Netanyahu can form a coalition.

Netanyahu’s perennial allies, the ultra-Orthodox parties Shas and United Torah Judaism received eight and seven seats, respectively, in the poll. The far-right Yamina party, which has not said whether it will back Netanyahu, received 11 seats. The far-right Kahanist Religious Zionism party received four seats in the poll.

All the other parties have stated that they will not enter a coalition with Netanyahu, although the large political differences between many of them raise questions about their ability to form a governing coalition.

Four is the minimum number of seats a party can get; if it receives less than 3.25 percent of the vote, it cannot enter the Knesset. 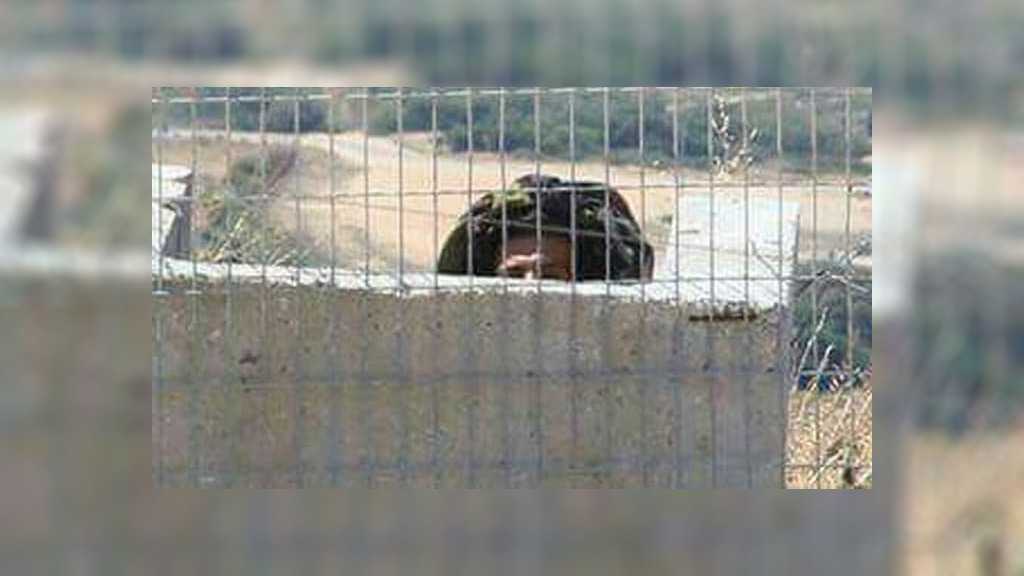 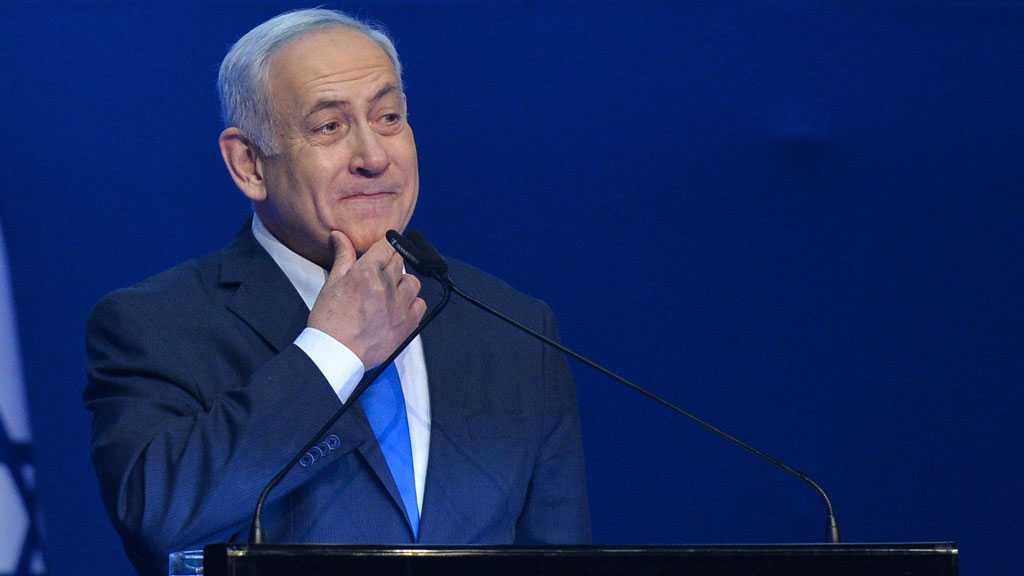 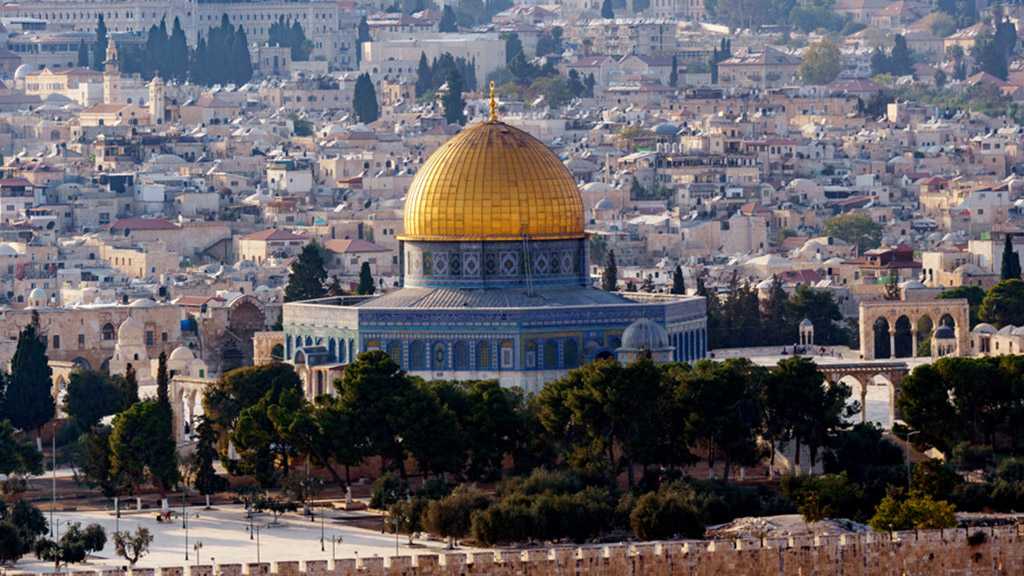