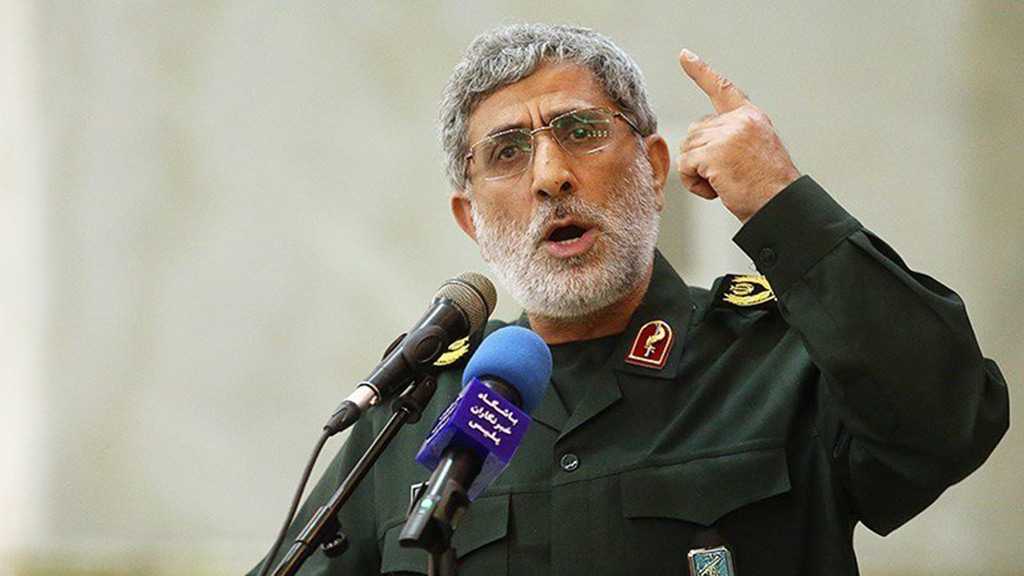 Commander of the Islamic Revolution Guards Corps Quds Force said Iran has learned how to deal with the US which only understands the language of force.

Speaking at a conference in Tehran on Tuesday, Brigadier General Ismail Qaani said resistance has taught Iran how to speak with the US, which knows the language of force alone.

Highlighting Iran’s success to turn the threats into opportunities in light of resistance, the commander said the US would back off from issuing threats if it were governed by a wise ruling system.

“Whatever threats they [Americans] posed turned into the best opportunities [for Iran],” he stated.

In a message marking the 42nd anniversary of victory of the Islamic Revolution earlier in February, Chief of Staff of the Iranian Armed Forces Major General Mohammad Hossein Baqeri warned the enemies in the region and beyond of the crushing response they would get in case of threatening the Islamic Republic. 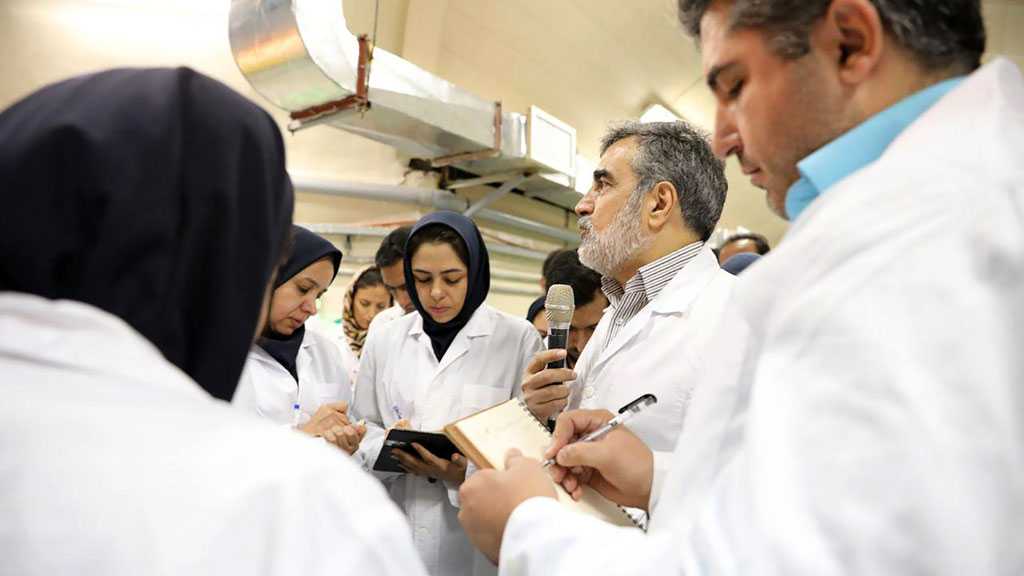 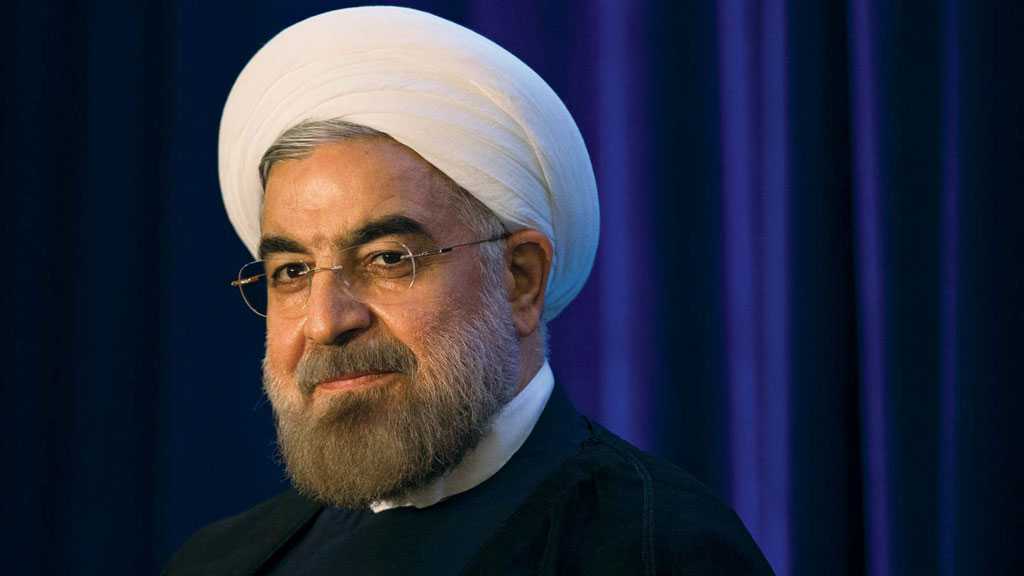 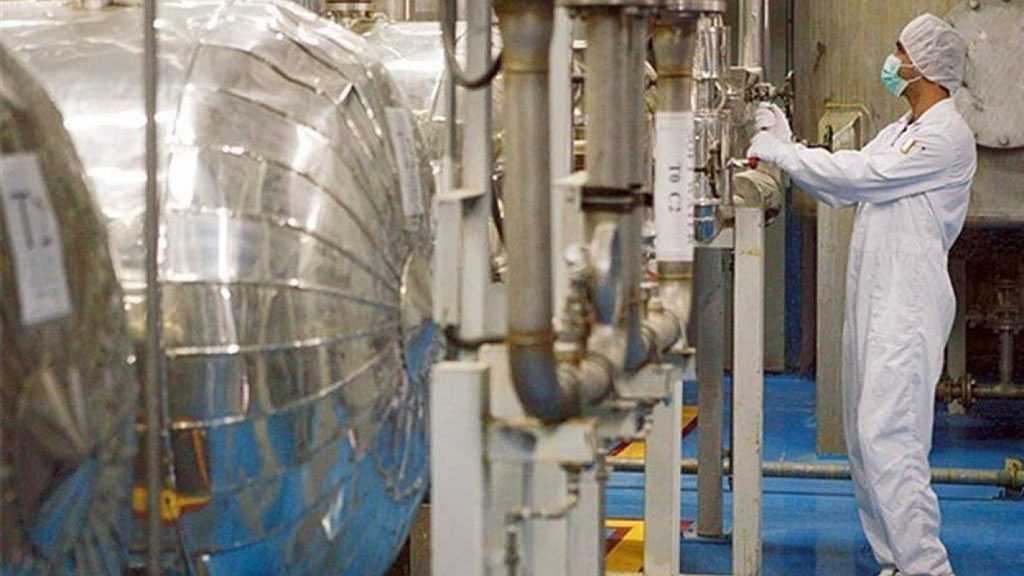