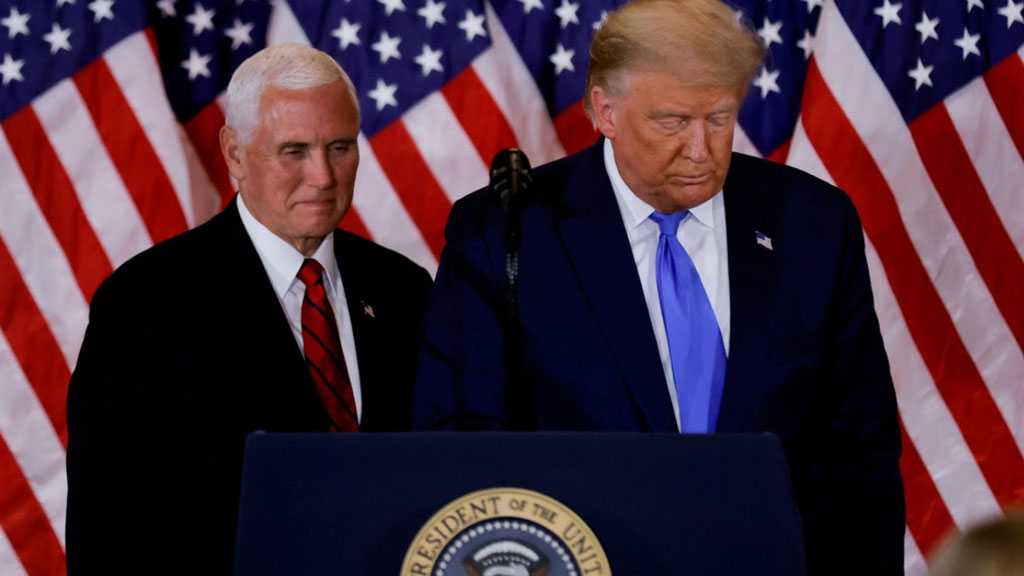 Former US president’s senior adviser Jason Miller rubbished a report of Donald Trump refusing to share a stage with Mike Pence at the conservative annual political conference in Florida and asserted that the two have talked after the riots at the US Capitol.

Miller hit out at the media on Tuesday, sharing an article from the conservative news website Washington Examiner which mentions a “feud” between Trump and his former vice president.

“This story is patently false, and these ‘anonymously sourced’ attacks designed to create division are why people distrust the media,” Miller claimed.

Trump is expected to attend the Conservative Political Action Conference [CPAC] beginning on 25 February, where it will be known if he is the Republicans’ “presumptive 2024 nominee” for president.

It would be his first public appearance following his departure from the White House last month as the only US president to be impeached twice.

The relation between Trump and Pence has become a talking point ever since the 6 January riots at the US Capitol and the former vice president’s role in certifying the 2020 election results for Joe Biden.

Since the announcement of CPAC, speculations have been mounting if the two would again share the stage especially since the riots had put Pence and his family’s life in danger from angry pro-Trump rioters who opposed Biden’s certification.

On Monday, CNN cited sources familiar with the matter who claimed Trump will speak at the event while Pence has declined the invitation.

“As far as Trump is concerned, there is no way back for Pence, a source close to the president said. The source added that Trump did not want to share a stage with his former deputy,” Washington Examiner said in its report.

Miller said these “anonymously sourced attacks” are designed to create division and it is the reason why there is distrust among people for media. 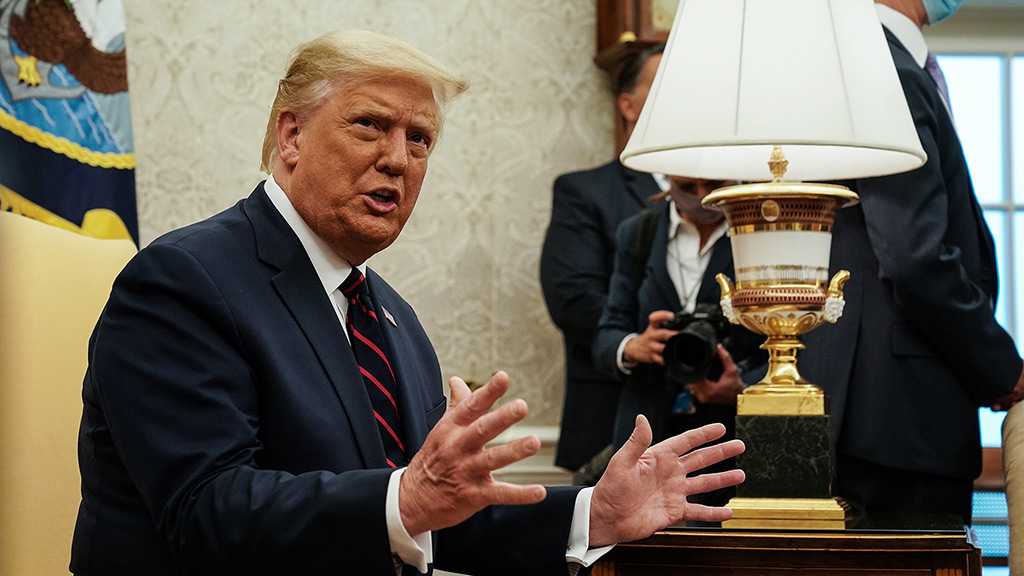 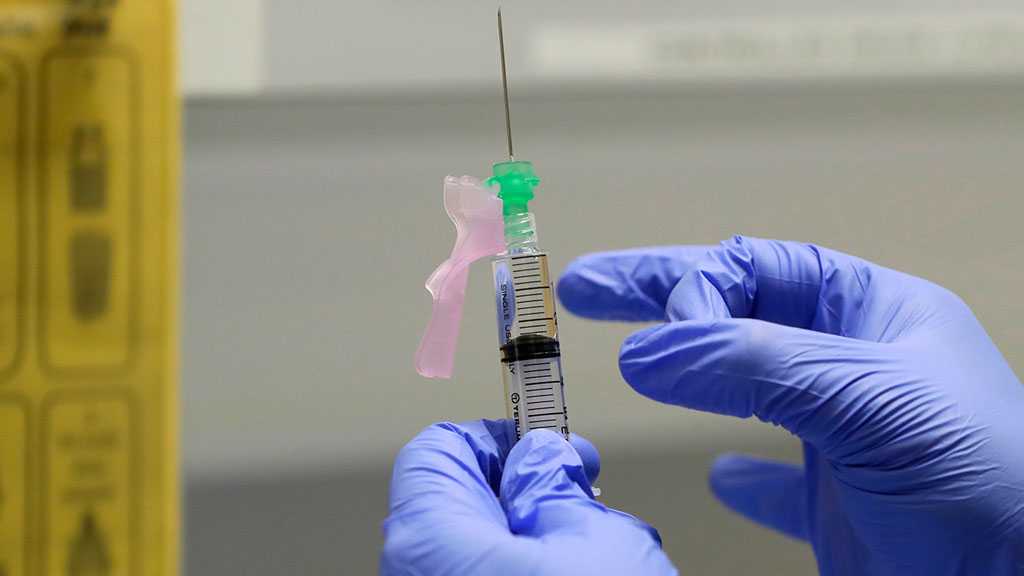 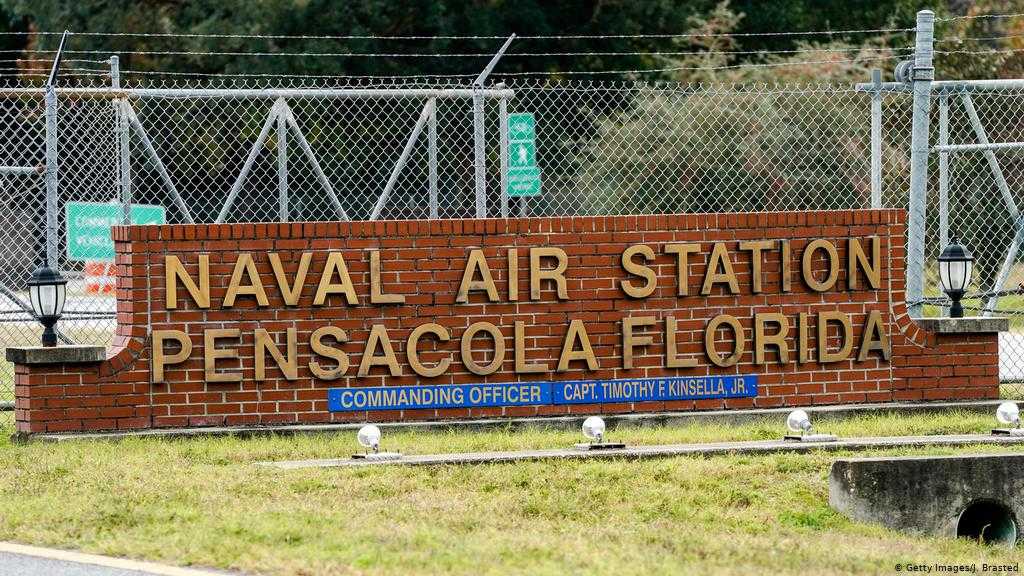