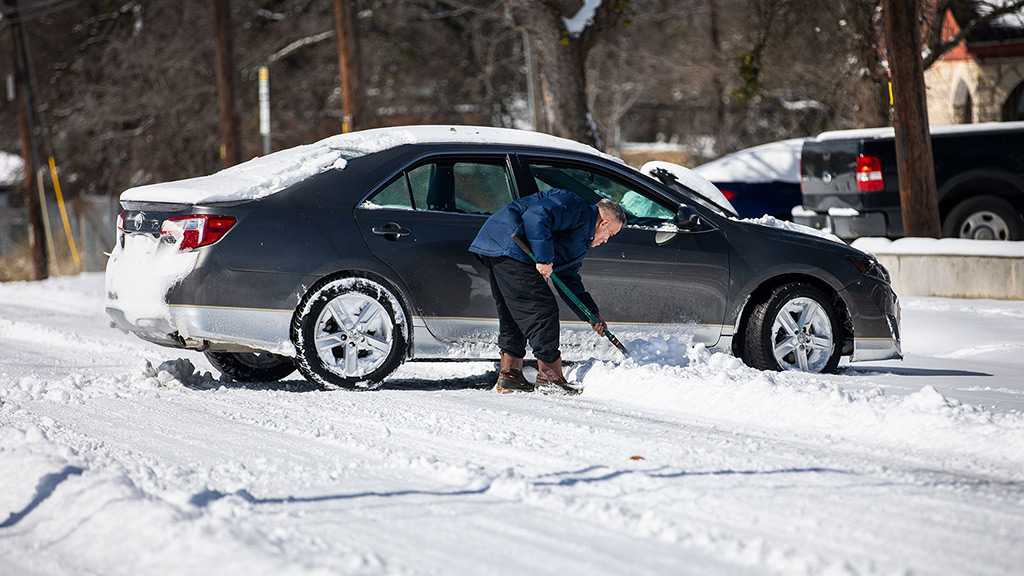 A massive snow storm that had severely affected the state of Texas prompted a wave of viral conspiracy videos on social media that claim that the natural disaster was somehow engineered by the government, with netizens posting videos that show snow turning black or burning.

"Anyone playing with the government-generated snow yet?" one of the video captions says.

The "evidence" of the snow being "fake" includes people holding snowballs above lighters – a process that is not followed by melting, making users wonder whether the snow is authentic.

The baffle appeared to push netizens to think that there was a "government" intervention and maybe even a deliberate sinister plot to damage Texas.

“This goes out to our government and Bill Gates. Thank you Bill Gates for trying to ... trick us that this is real snow,” a woman says in one of the conspiracy videos.

However, it might be a little too soon to put the blame on either the government or on Bill Gates, as some scientific explanations emerged to explain the mysteriously "non-melting" snow.

The "phenomenon" of the snow not melting over the lighter flame is because water is absorbed into the remaining snow in the presence of heat, without initially melting.

Black stains that appear on snowballs are a result of unburned hydrocarbons from the butane, which fuels most lighters, producing soot that plates itself over snowballs and therefore making them seem to be turning black.

This is not the first conspiracy regarding "fake" snow, as in 2014 a snowstorm aftermath in Atlanta was compared to scenes from a "zombie apocalypse". At the time, Phil Plait, a writer for the Bad Astronomy blog of Slate magazine, recorded a video of the snowball experiment to debunk the conspiracies.

The snowstorm ravaged much of the central US last week, with Texas being among those states most severely affected in the aftermath of the disaster, as millions of residents suffered power outages and the water infrastructure system was heavily damaged.

Over the weekend, US President Joe Biden approved disaster relief for the Lone Star state. 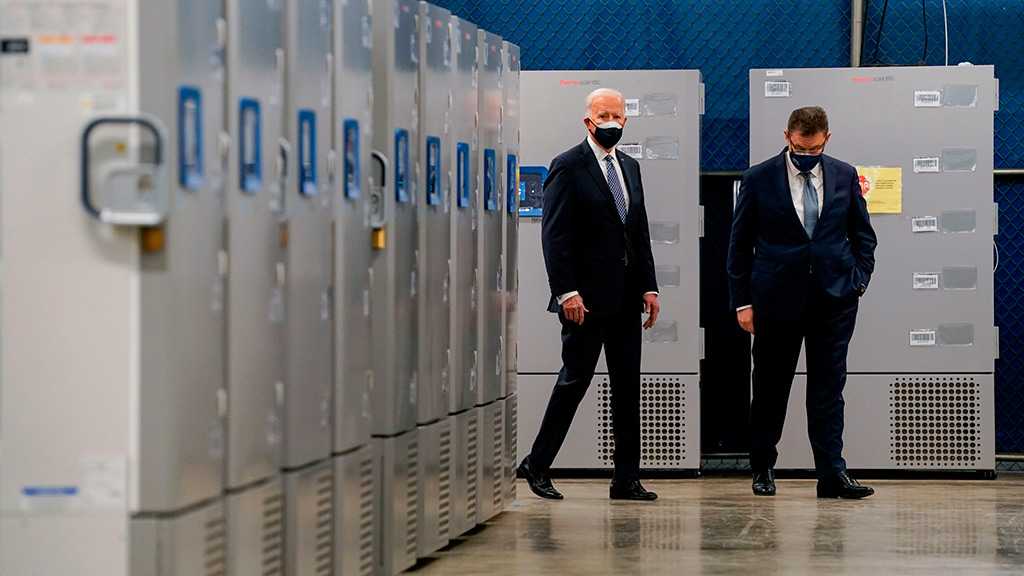 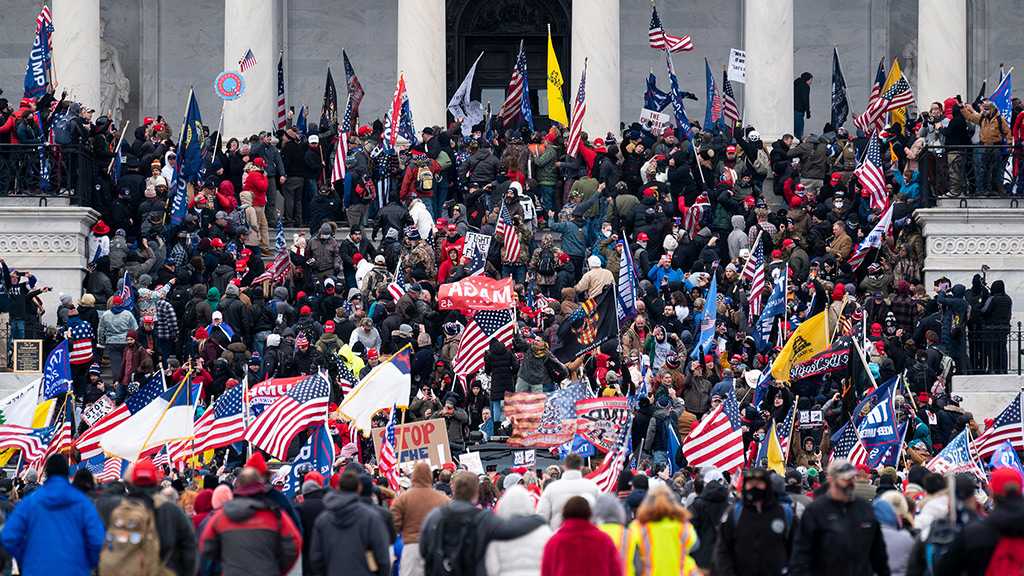 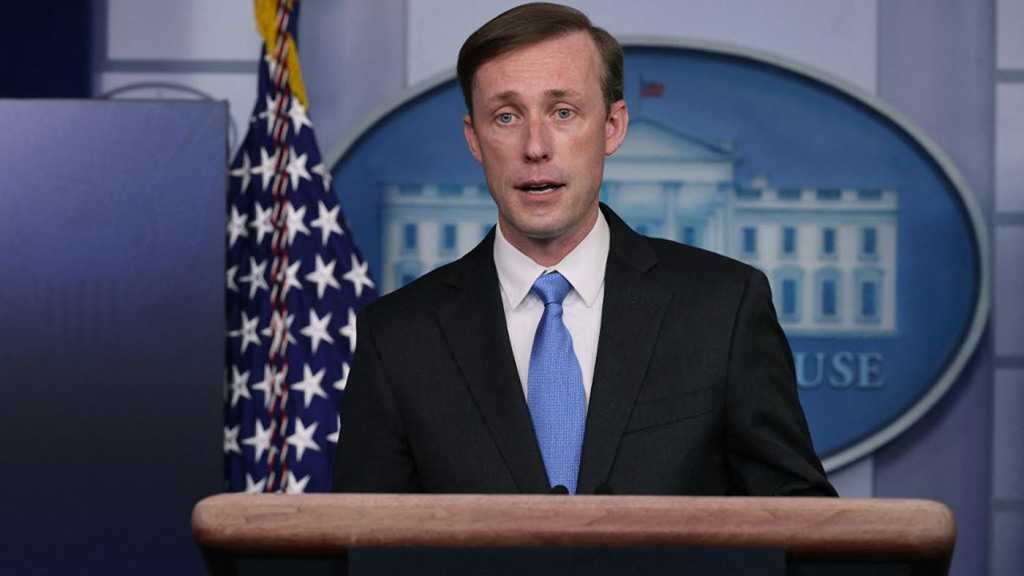