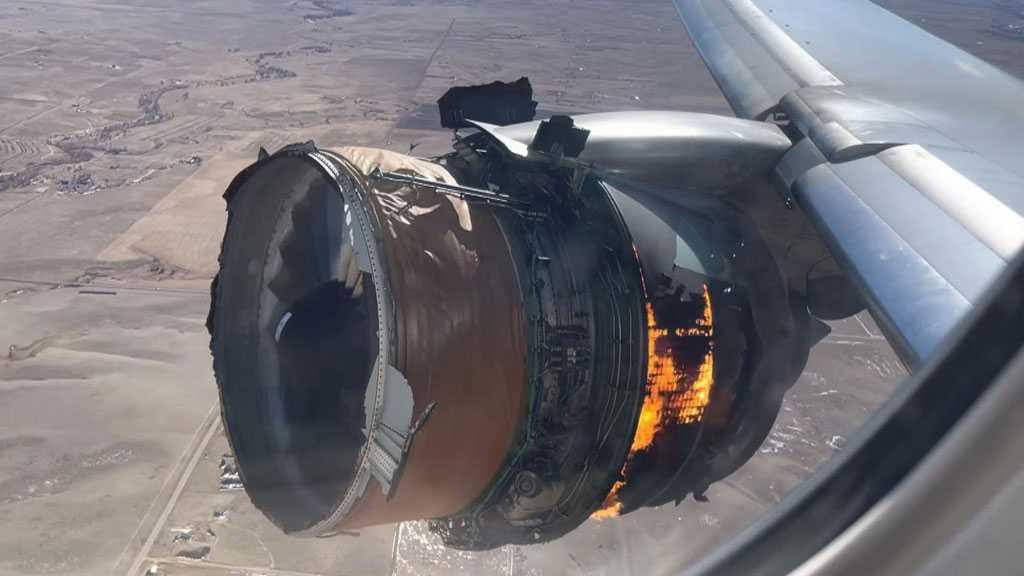 American aircraft manufacturer Boeing has called for grounding of most of its 777 planes across the world after an engine of a United Airlines passenger aircraft caught fire mid-air and fell apart over a suburban American community.

Boeing warned 128 of its 777 should be taken out of service until the US Federal Aviation Authority had determined an inspection procedure.

"While the NTSB investigation is ongoing, we recommended suspending operations of the 69 in-service and 59 in-storage 777 aircraft powered by Pratt & Whitney 4000-112 engines," the company said.

United, South Korea's Asiana and Japan's two main airlines, Japan Airlines [JAL] and All Nippon Airways [ANA], confirmed they had already suspended operations of 63 planes fitted with the same family of engine which scattered debris over Denver, Colorado on Saturday.

A video shot from inside the aircraft – which had 241 people onboard – showed the right engine ablaze and wobbling on the wing of the Boeing 777-200, its cover entirely missing as the aircraft flew over a landscape.

The US National Transportation and Safety Board is also investigating the incident.

United said it had voluntarily removed 24 Boeing 777 planes from service and expected "only a small number of customers to be inconvenienced."

South Korea's transport ministry said it had no immediate plans to ground planes, adding it was monitoring the situation.

South Korea's second-largest carrier, Asiana Airlines, said it would not fly any of its seven currently operational 777s.

"We are still waiting for instructions from South Korea's transport ministry on inspections but we are taking preemptive measures by gradually switching aircraft," a spokesman said.

Japan's transport ministry said on December 4, 2020, a JAL flight from Naha Airport to Tokyo returned to Naha due to a malfunction in the left engine. 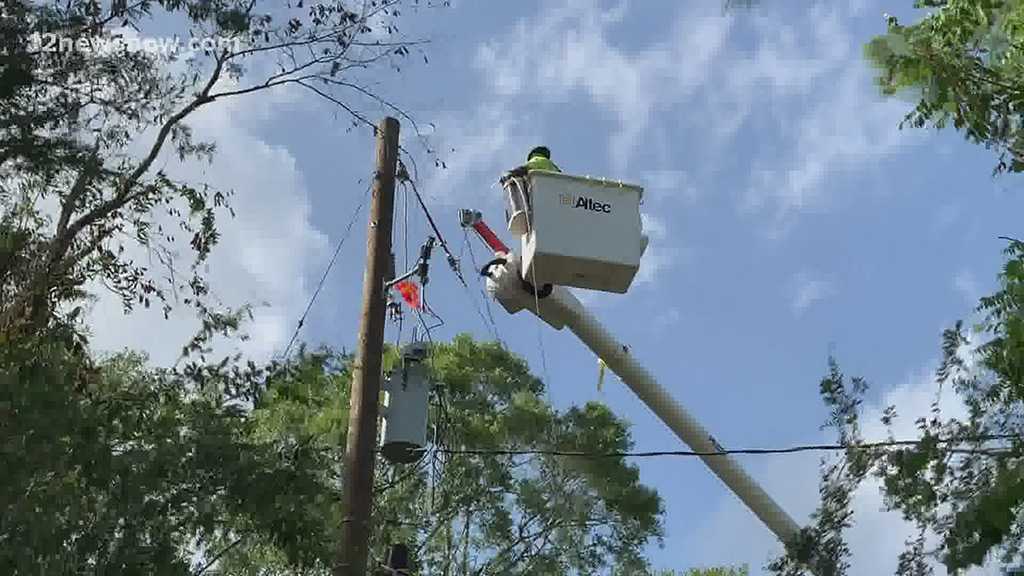 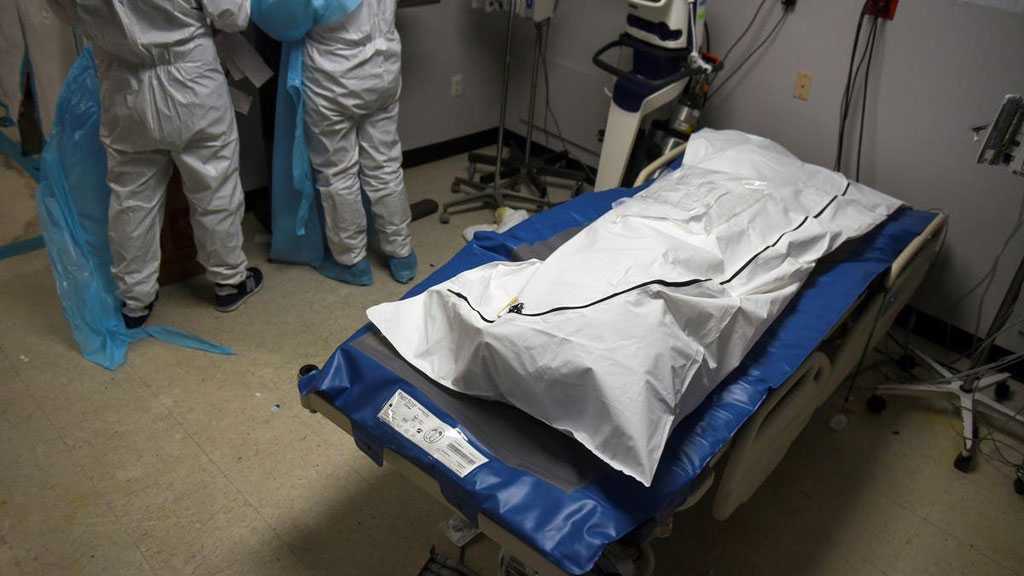 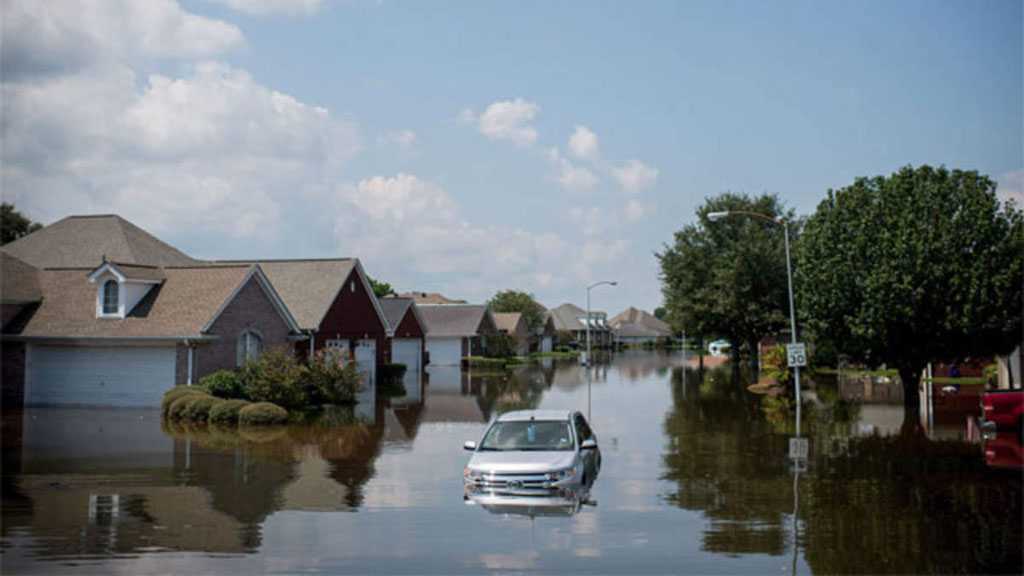