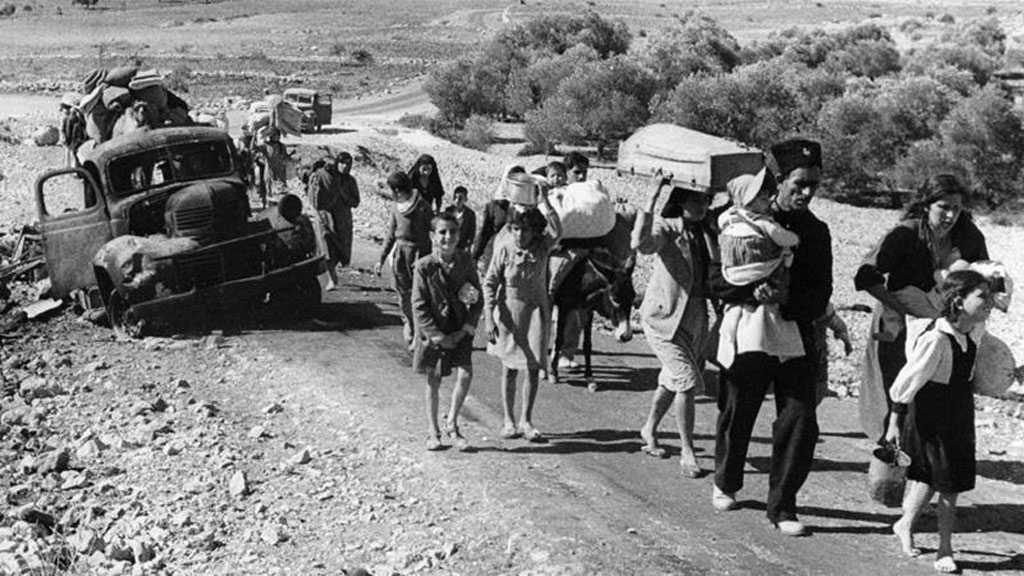 A Palestinian court declared as invalid the Balfour Declaration, a document issued by the British government in 1917 that paved the way for the creation of the ‘Israeli’ occupation entity, as it violates the rules of international law.

The Court of First Instance in the city of Nablus in the occupied West Bank on Sunday also held Britain legally responsible for the consequences of the Balfour Declaration, demanding an apology to the Palestinians.

The Balfour Declaration came in the form of a letter from Britain’s then-foreign secretary, Arthur Balfour, addressed to Lionel Walter Rothschild, a figurehead of the British Jewish community. It was published on November 2, 1917.

The declaration was made during World War I [1914-1918], and included in the terms of the British Mandate for Palestine after the dissolution of the Ottoman Empire.

It is widely seen as the precursor to the 1948 Palestinian Nakba [catastrophe], when Zionist armed groups, who were trained and created to fight side by side with the British in World War II, forcibly expelled more than 750,000 Palestinians from their homeland, captured huge swathes of the Arab land, and proclaimed existence of the ‘Israeli’ entity.

The lawsuit was filed by Palestinian lawyers in October last year on behalf of the National Assembly of Independents, the International Foundation for the Follow-up of the Rights of the Palestinian People, and the Palestinian Journalists Syndicate, against the British government.

“Britain and its foreign minister at the time, Arthur James Balfour, from whom the 'Balfour Declaration' was issued at the time, neither owned Palestine nor did they have the right to determine the fate of its people,” the court ruled Sunday.

The ruling said the declaration deprived “the Palestinian people of their legal, human and political rights, and prevented them from their right to self-determination on their Palestinian lands.”

The court's decision was welcomed by the Palestinians, with the head of the Supreme Islamic Authority, preacher of the al-Aqsa Mosque, Ikrimah Sabri, saying it “came to expose the crimes of the occupation.”

The head of the National Assembly of Independents, Munib al-Masri, also described the ruling as “historic,” saying it was a fair trial.

He noted that the next step would be bringing the case to the British courts. 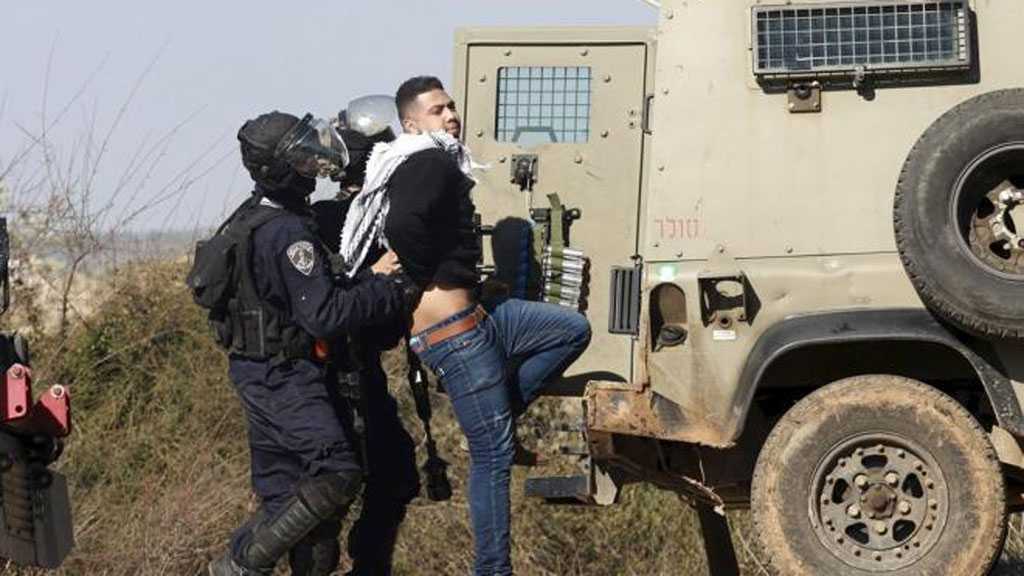 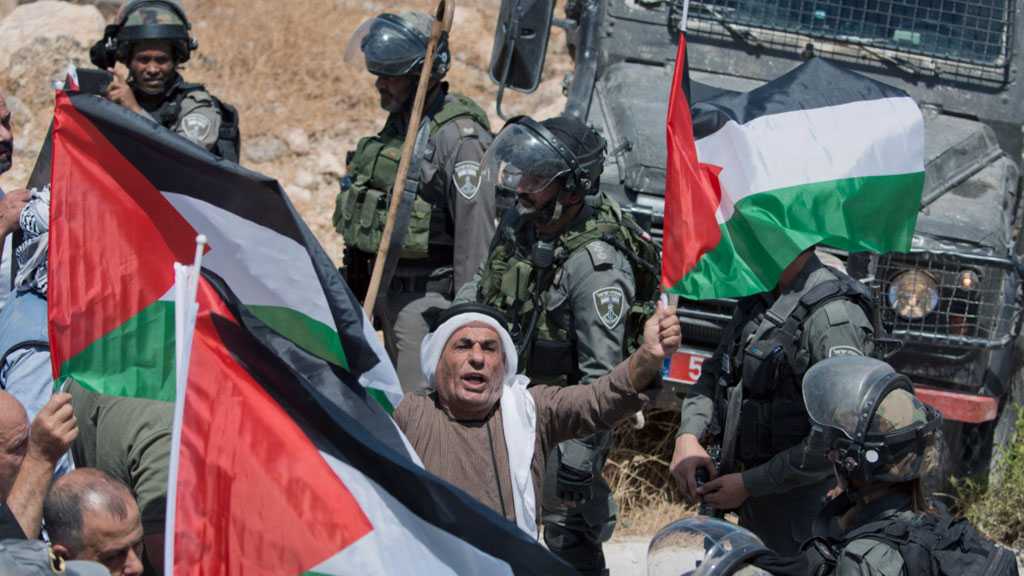 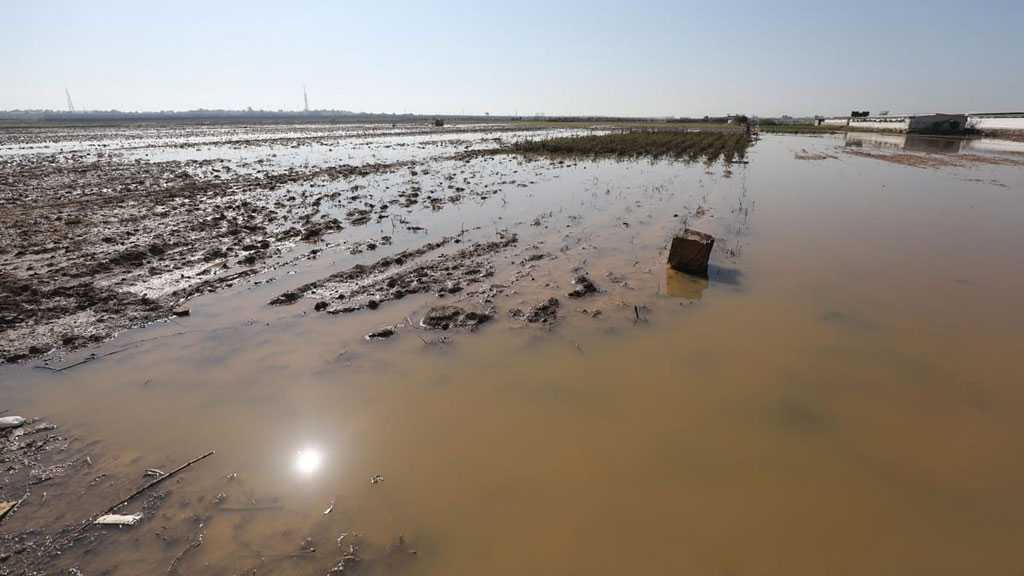