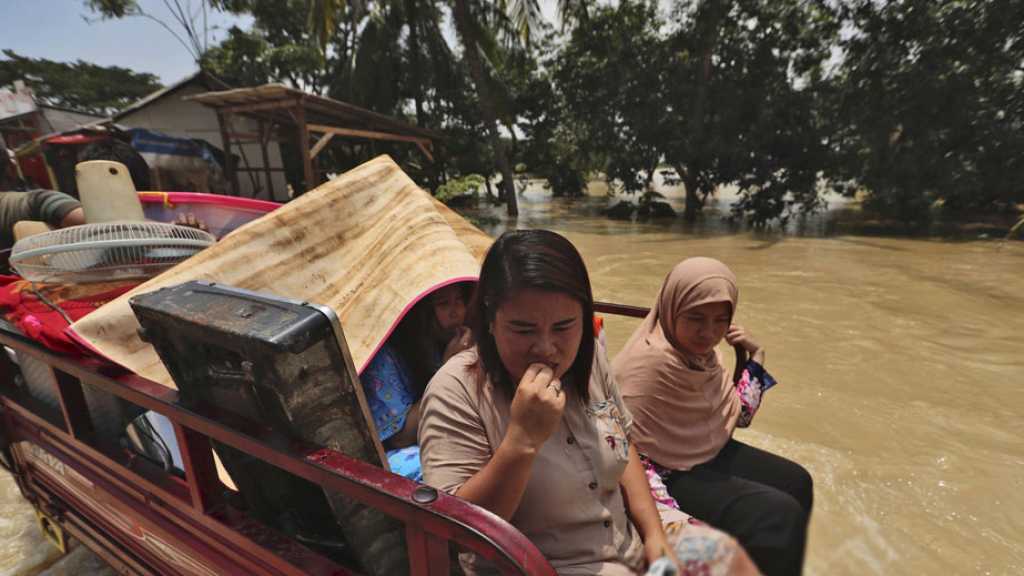 Thousands of residents are being evacuated on the outskirts of Indonesia’s capital amid flooding after the Citarum River embankment broke, officials said Monday.

Bekasi district in Indonesia’s West Java province have experienced flooding since Saturday because of heavy rain.

“Some embankments are broken, not only from the river embankment but also from the irrigation embankments,” Public Works and Housing Minister Basuki Hadimuljono said Monday, according to AP.

Rescuers from the National Search and Rescue Agency have been deployed.

Raditya Jati, spokesperson for the National Disaster Mitigation Agency, said that more than 28,000 residents in four villages in Bekasi district and 34 villages in Karawang district are affected by the floods. At least 4,184 people are being evacuated.

Thousands of houses in the area are covered with 100 to 250 centimeters of water and are without power.

Seasonal rains and high tides in recent days have caused dozens of landslides and widespread flooding across much of Indonesia, a chain of 17,000 islands where millions of people live in mountainous areas or near fertile flood plains close to rivers. 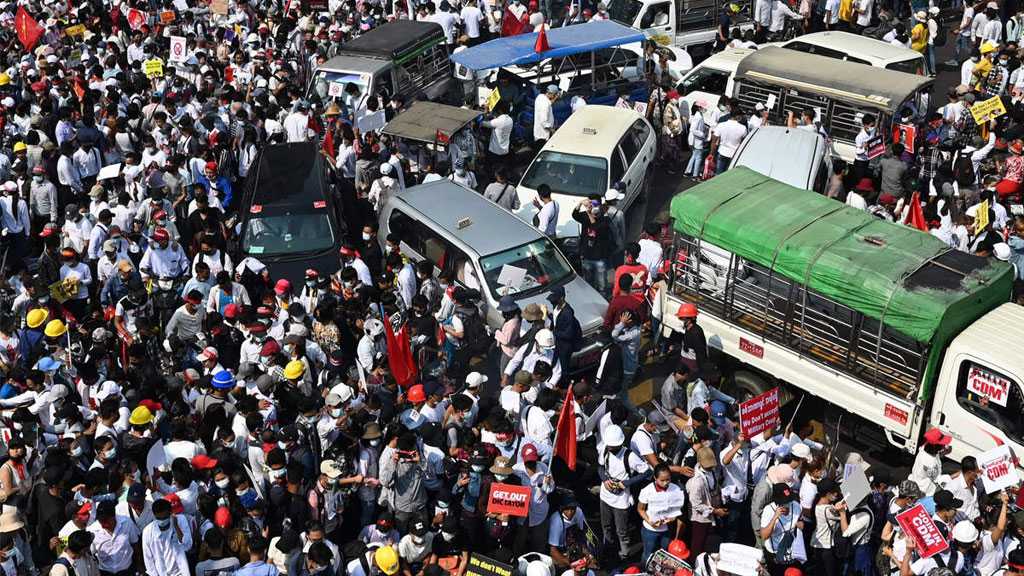 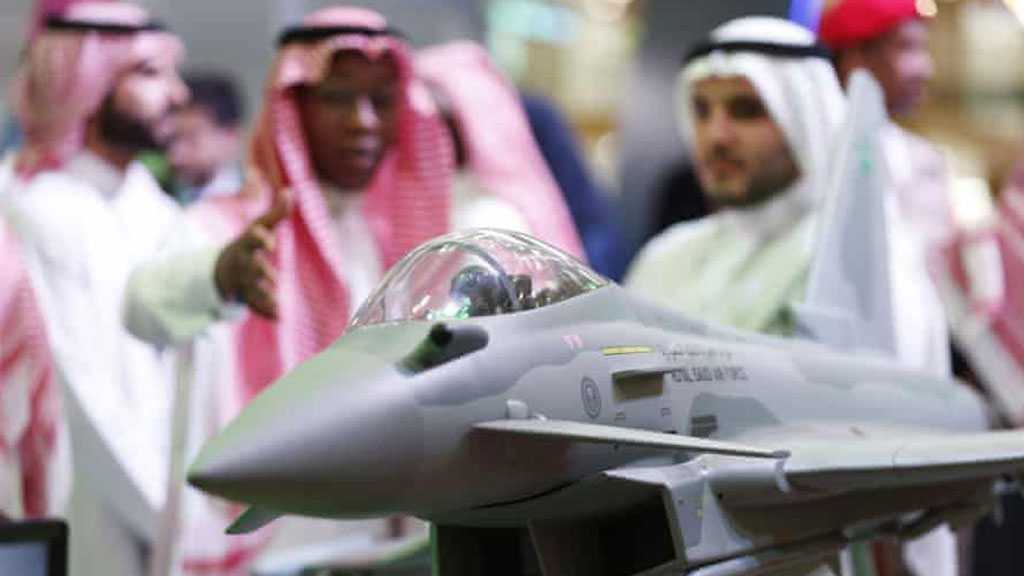 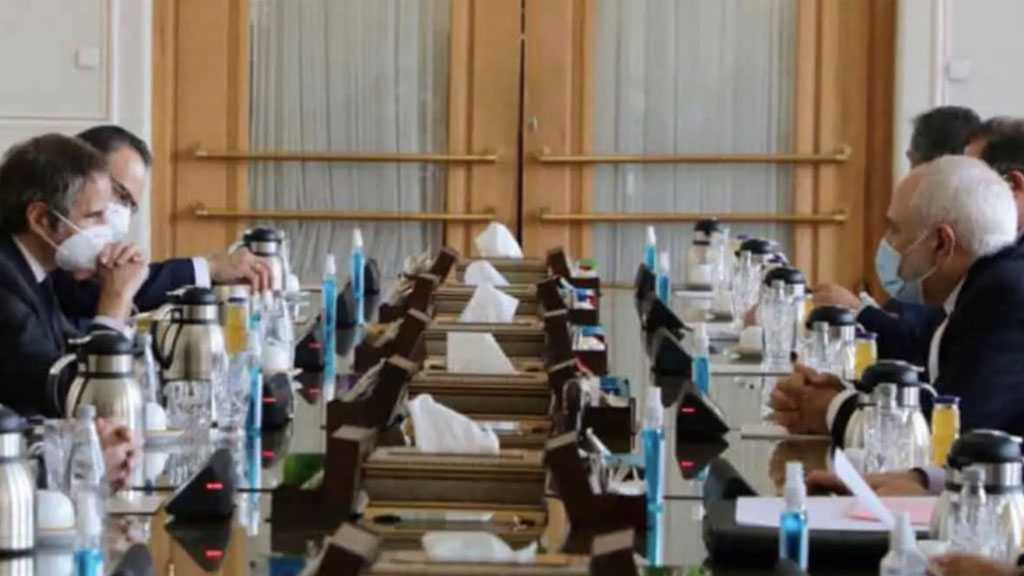