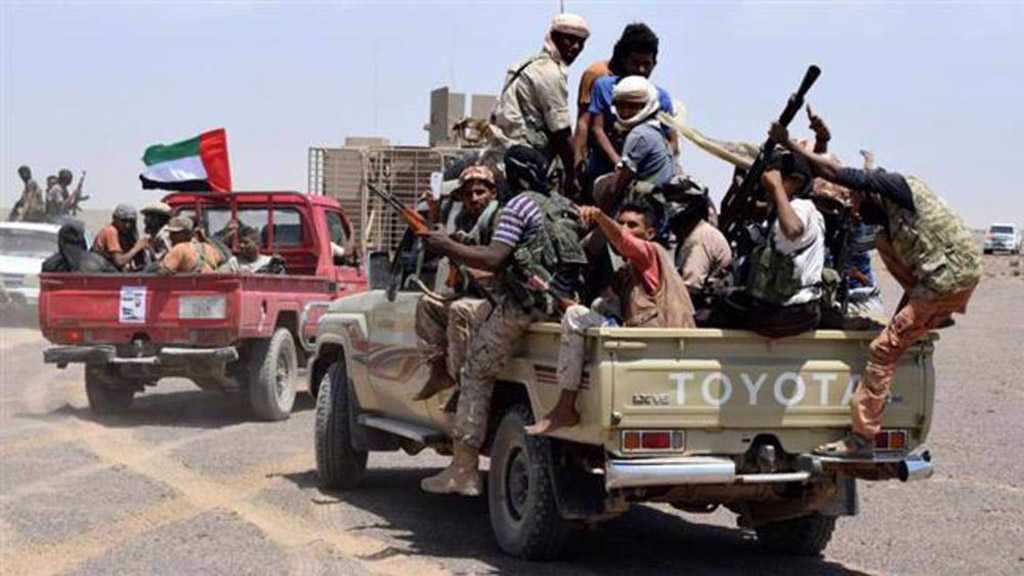 Yemeni army troops and allied fighters from Popular Committees have made new advances against Saudi-led coalition militants in Yemen's central province of Maarib, flushing them out of several districts and edging closer to final victory.

Lebanon-based Arabic-language al-Mayadeen television news network reported that the Yemeni soldiers and their allies have wrested control over Raqwan district, and are working to take over al-‘Alam al-Abyad and al-Nadhoud regions, which lie northeast of Maarib city.

Local sources said Yemeni army forces and fighters from Popular Committees have been able to purge a number of positions from Saudi-led forces and militants loyal to former Yemeni president Abd Rabbuh Mansur, and have also laid a siege to militants affiliated to al-Qaeda terror group on the outskirts of al-Nadhoud district.

The sources added that Yemeni forces are currently advancing towards the al-Wadiyah border crossing with Saudi Arabia.

Dozens of Saudi mercenaries were killed and wounded in the process. Among the dead were Brigadier Ahmed Qaid al-Sha’rabi, commander of the Kasara Front and the 117th Brigade of Hadi loyalists, and a number of his close aides. They were killed during confrontations in Malbouda area.

Serious clashes are also going on between the Yemeni soldiers and pro-Hadi forces in the southern flanks of al-Talaa al-Hamra area.

Additionally, Saudi-led coalition fighter jets have launched a series of airstrikes against al-Zour area and other military sites, which were recently taken over by the Yemeni army forces in the Sirwah district of Maarib province.

There were no immediate reports about possible casualties and the extent of damage caused.

Over the past few weeks, Maarib has been the scene of large-scale operations by the Yemeni troops and allied Popular Committees fighters, who are pushing against Saudi-backed Hadi supporters.

The Daesh Takfiri terrorist group issued a short statement on Wednesday, saying it has carried out operations against the Yemeni armed forces in the province, killing and wounding a number of them in the process.

The Yemeni forces’ advances have raised concerns in the Saudi-led coalition and their allies, including the United States.

The Ansarullah movement says this once again proved the US support for terrorist elements in Maarib.

Mohammed al-Bukhaiti, a senior member of Ansarullah’s political bureau, says members of the Saudi-led coalition waging an atrocious military campaign on Yemen are opposed to the cessation of hostilities and establishment of lasting peace.

Bukhaiti told al-Mayadeen television news network that the Yemeni army troops and allied fighters from Popular Committees are prepared to stop battles in Maarib once the Saudi-led coalition ends its military operations completely.

“The countries of aggression demand an end to fighting on fronts where they are defeated, not on all fronts,” he said, emphasizing that the United States and Saudi-led coalition “are preventing oil derivatives from reaching Yemen and threatening the work of humanitarian facilities there.”

Bukhaiti highlighted that “the coalition of aggression refuses to stop the [Yemen] war and opposes achievement of comprehensive peace. We are assured of our victory in this war.” 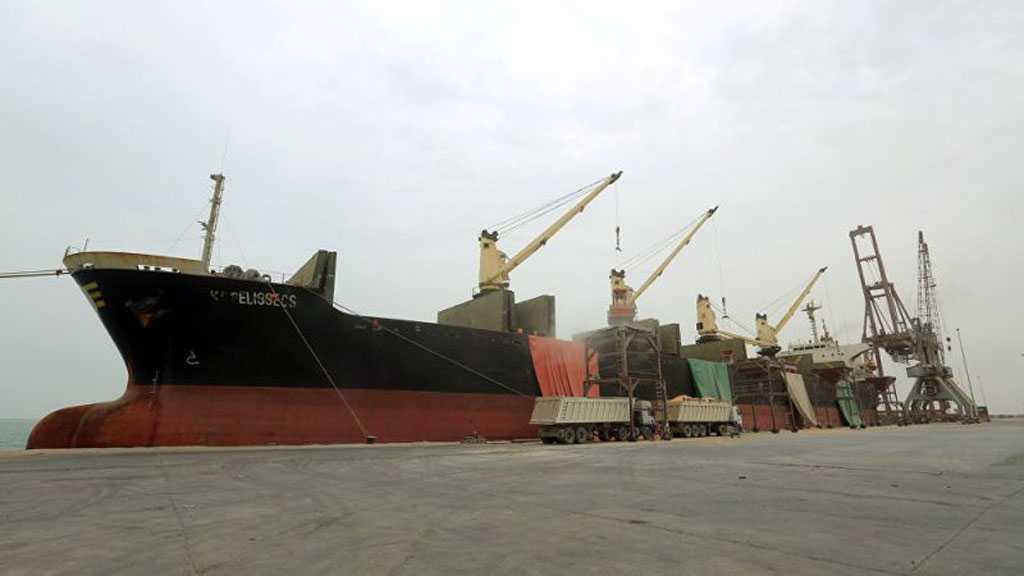 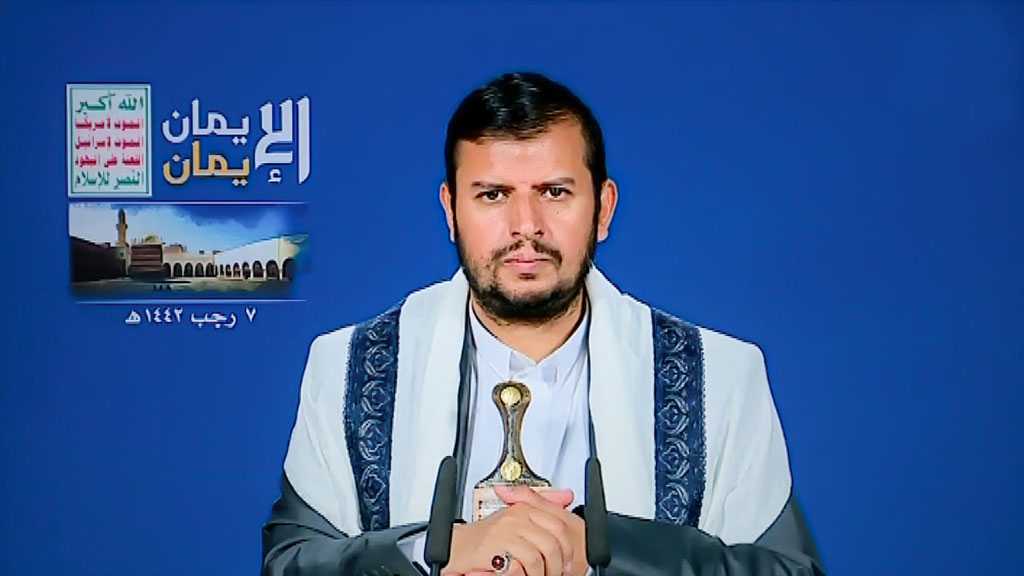 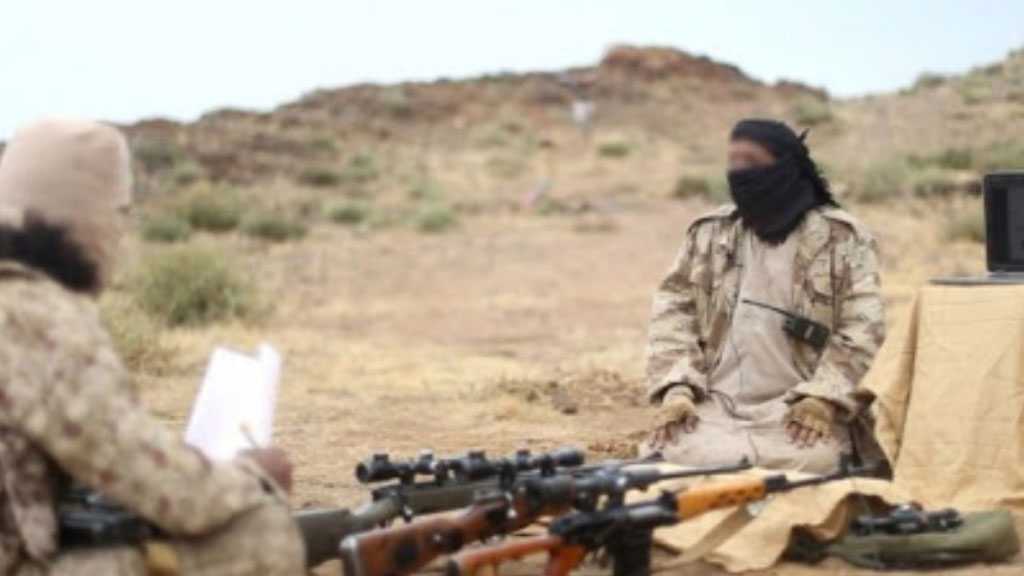