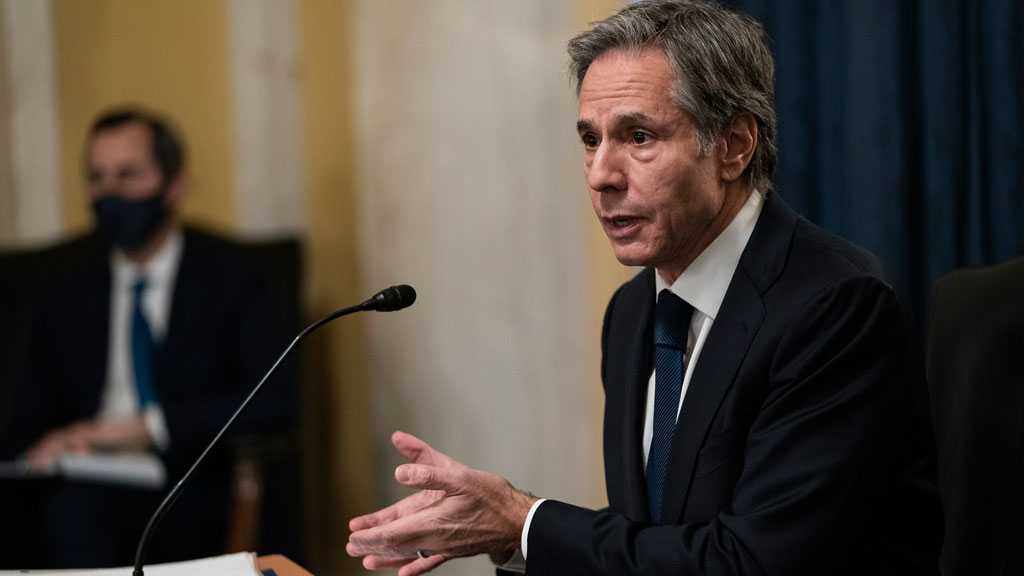 “We have a policy in recent years of so-called 'maximum pressure' on Iran that has not produced results,” Blinken told BBC on Friday.

“In fact, the problem has gotten worse. Iran is now much closer to being able to produce, on short order, enough fissile material for a nuclear weapon," he claimed.

Repeating Washington’s position on compliance to the 2015 nuclear deal and the lifting of unilateral sanctions, Blinken said, "President [Joe] Biden has been clear for some time: if Iran returns to its obligations under the nuclear agreement, the United States will do the same thing.”

Blinken said the US and its European partners were "once again on the same page" on Iran.

The new US President said on Friday that his administration was “prepared to re-engage in negotiations” within the “P5+1” of countries, which initially negotiated the nuclear deal with Iran — namely France, Britain, Germany, the US, Russia and China.

However, he stopped short of giving a more detailed explanation of the US' plans regarding the accord — formally called the Joint Comprehensive Plan of Action [JCPOA].

The agreement’s future has been in doubt since May 2018, when Trump withdrew his country out of the JCPOA, which he called the “worst deal ever,” and called for new negotiations for a “better” deal with Iran, which would address Washington’s intrusive demands from the Islamic Republic, including its national defense program and its influential regional role.

Succumbing to Washington’s pressure, the European co-signatories, in turn, failed to fulfill their contractual commitments to Tehran, including confronting the harsh economic sanctions that the US restored on Iran after abandoning the UN-endorsed Iran deal.

That prompted Tehran a year later to begin a set of counter-measures in several phases based on the legal mechanisms stipulated in Articles 26 and 36 of the JCPOA.

Biden has pledged to return the US to the JCPOA, but his administration has conditioned a return to the nuclear deal on Tehran’s resumption of the commitments it has suspended under the JCPOA.

Tehran has, however, refused to return to full compliance with the JCPOA while the US sanctions are still in place. Iran wants Washington to lift its unilateral bans practically and verifiably before the country reverses the steps it has taken away from the accord. 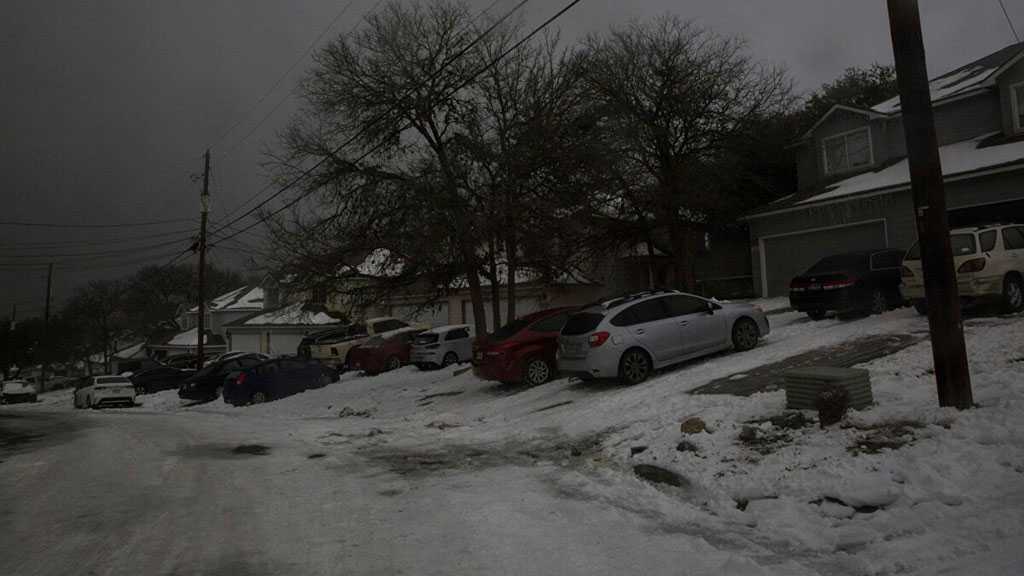 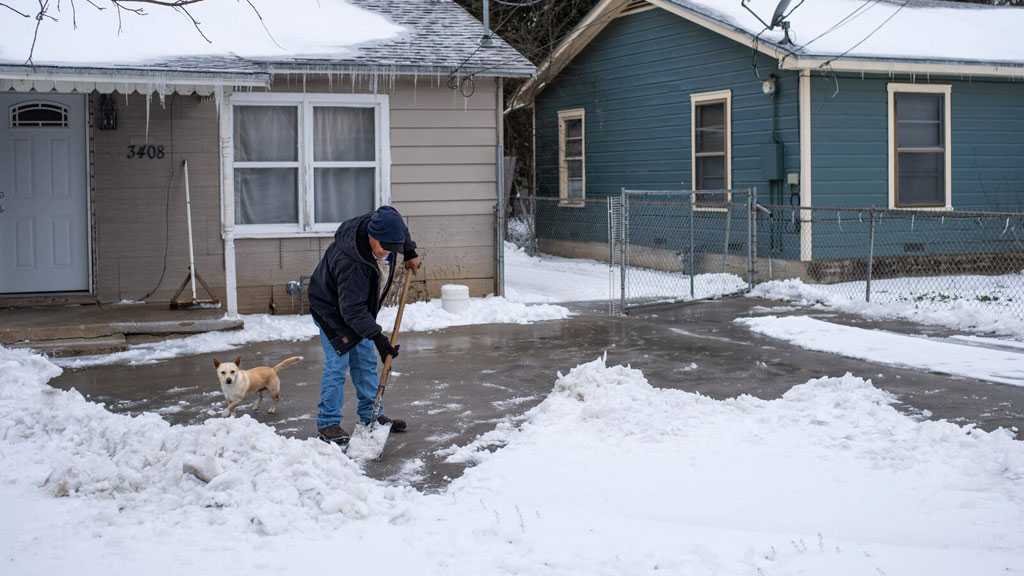 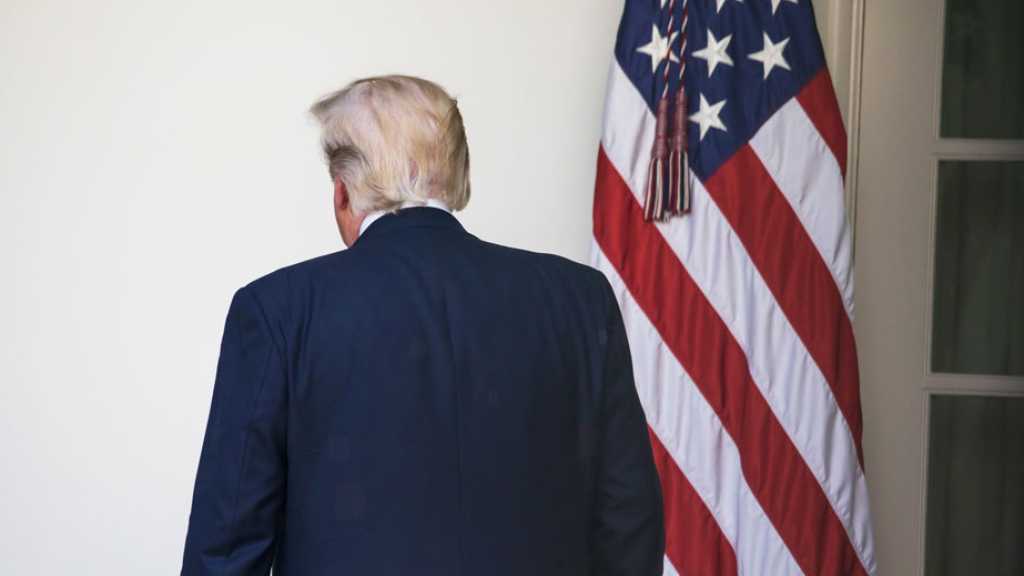