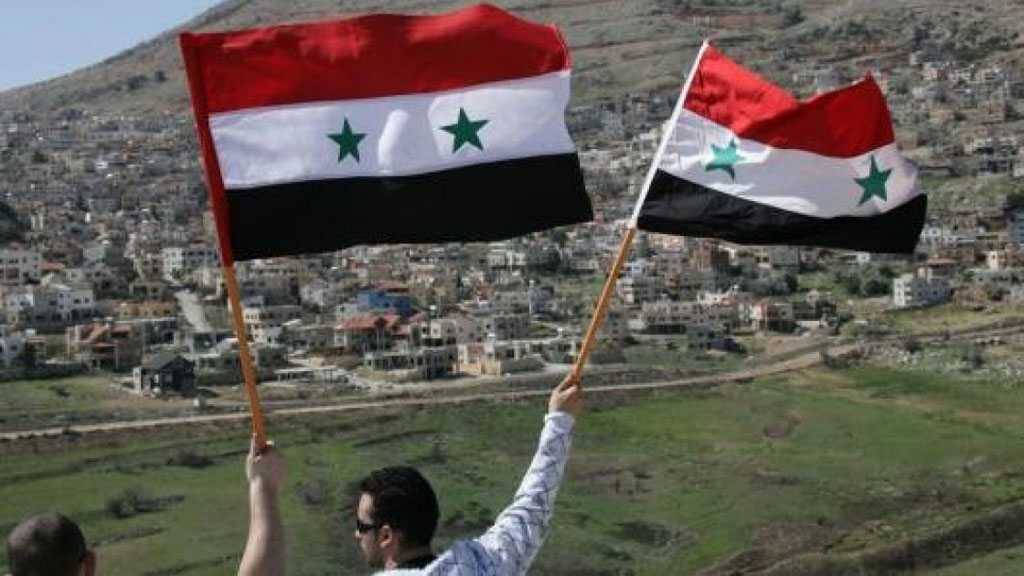 By SANA, Translated by Staff

Syrian source denied media reports on a secret article in the prisoners’ exchange operation with the Zionist entity through which three Syrian detainees were liberated from ‘Israeli’ prisons.

The source, as cited by state-run SANA new agency, affirmed that spreading such fabricated information about a secret article related to obtaining Covid vaccines from the occupation authorities aims at defaming the operation through which the Syrian detainees were liberated from ‘Israeli’ occupation prisons, as well as defaming the humanitarian and patriotic aspects of the operation.

The same source also recalled that Syria was clear in its deal that led to the liberation of three nationals, adding that the media outlets that are spreading such information want to polish the ‘Israeli’ occupation’s image and grant it humanitarian characteristics it already lacks as it is the entity that occupies Arab lands, displace their people and continues committing crimes against the Palestinian, Syrian, and Lebanese peoples.

The step comes as part of Syria’s efforts to liberate its citizens from the Zionist occupation regime’s prisons.

State-run SANA news agency cited informed sources as confirming the completion of the exchange operation that began a day earlier through Russian mediation, with the two Syrian captives being freed and returning to their hometown in Quneitra province.

The day before, captive Nihal al-Maqt was liberated as part of the same operation that included the release of an ‘Israeli’ girl who had mistakenly entered the Syrian territories in Quneitra region, and was arrested by the competent Syrian authorities.