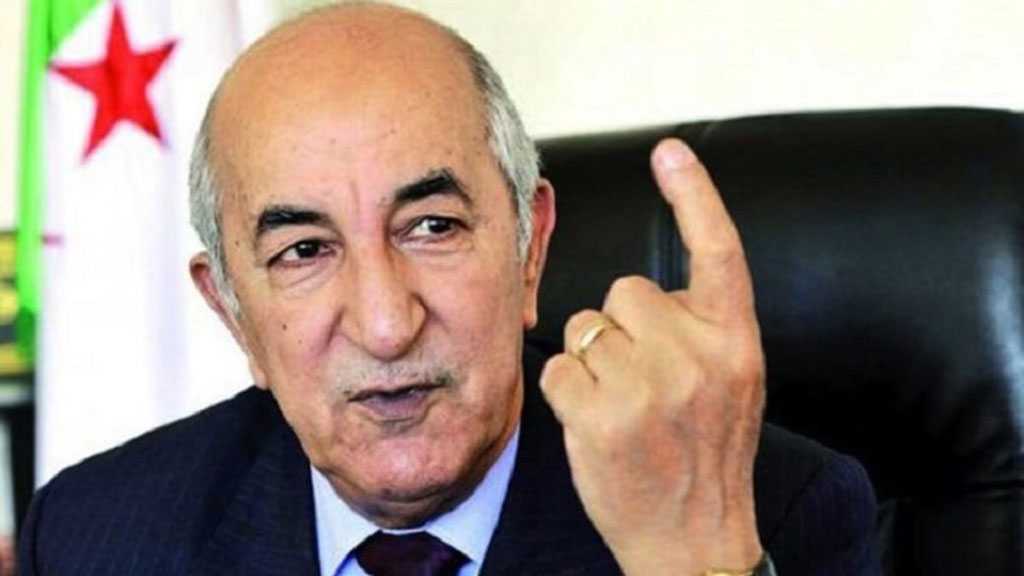 Algerian President Abdelmadjid Tebboune dissolved the lower house of parliament and called for snap legislative elections as activists have launched a campaign to mobilize the street again against authorities.

“I decided to dissolve the assembly and call elections to build a new institution,” Tebboune said in a televised address to the nation, without giving a date for the vote.

The five-year lower house of parliament was formed after the May 2017 election which saw allies of deposed President Abdelaziz Bouteflika winning a clear majority.

Tebboune described the dissolution of the parliament as part of reforms after voters approved amendments to the constitution aimed at giving parliament more powers in November last year.

He also announced that a government reshuffle would take place "within 48 hours at most", and ordered the release of about 60 detainees of the “Hirak” protest movement that ousted his predecessor, Bouteflika, in 2019.

The release of protesters, who have been in detention since the protests broke out on February 22, has been one of the major demands of the Hirak.

“We have vowed to meet all demands raised by the Hirak,” Tebboune said in the speech.

His speech comes amid calls on social media to stage street marches to mark the second anniversary of the demonstrations.

The Arab Weekly reported that opposition activists launched a large campaign on social media to turn the movement’s second anniversary into a launchpad for a new wave of anti-regime protests.

The new announcements are seen as an attempt to appease protesters.

Thousands of people staged a protest in the town of Kherrata, the cradle of the Hirak, on Tuesday to mark the second anniversary of the movement, defying coronavirus restrictions.

They chanted “President Tebboune is a forger brought in by the army” and “the generals in the trash.”

The protesters called for “a civilian, not military state,” “the release of detainees” and “the exit of the authorities and the generals,” bringing back memories of the political protests that swept Algeria between 2019 and 2020 before the government banned marches in March last year as part of measures to curb the spread of the coronavirus. 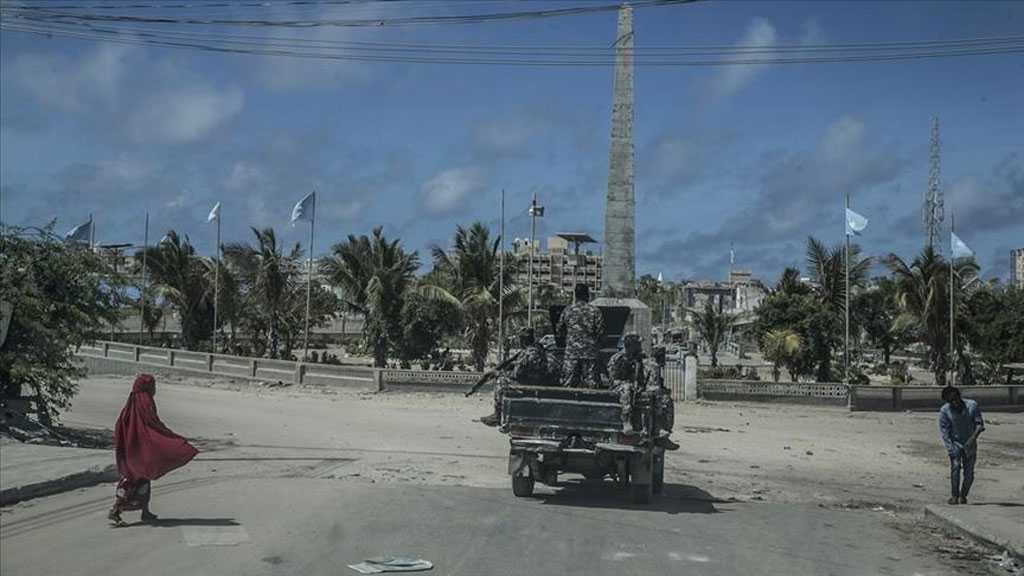 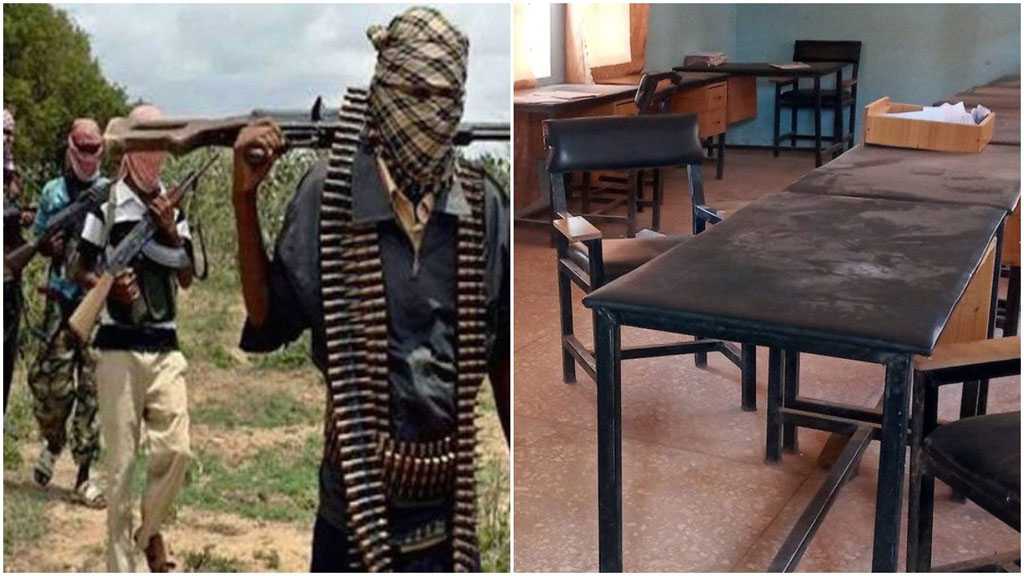 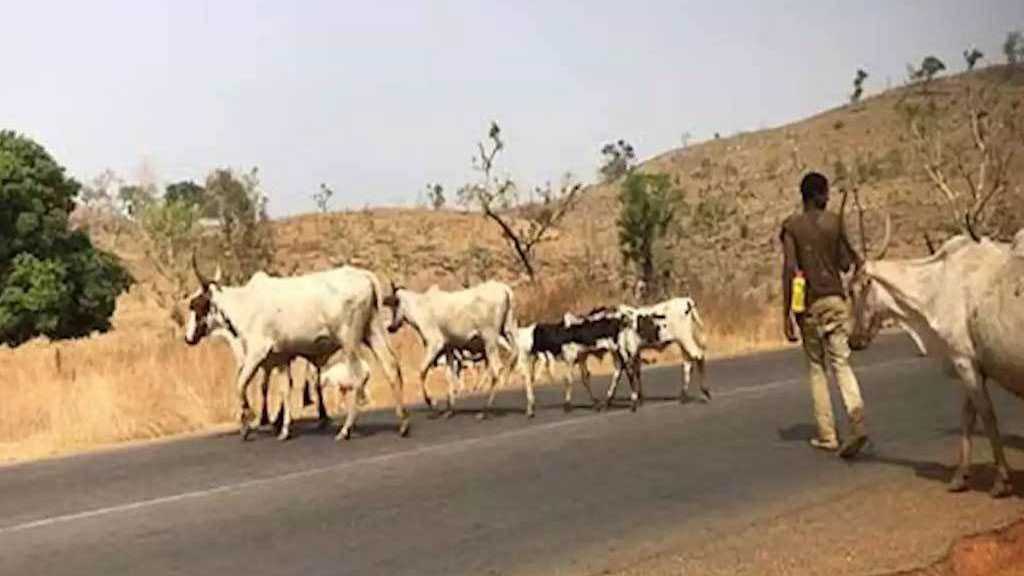