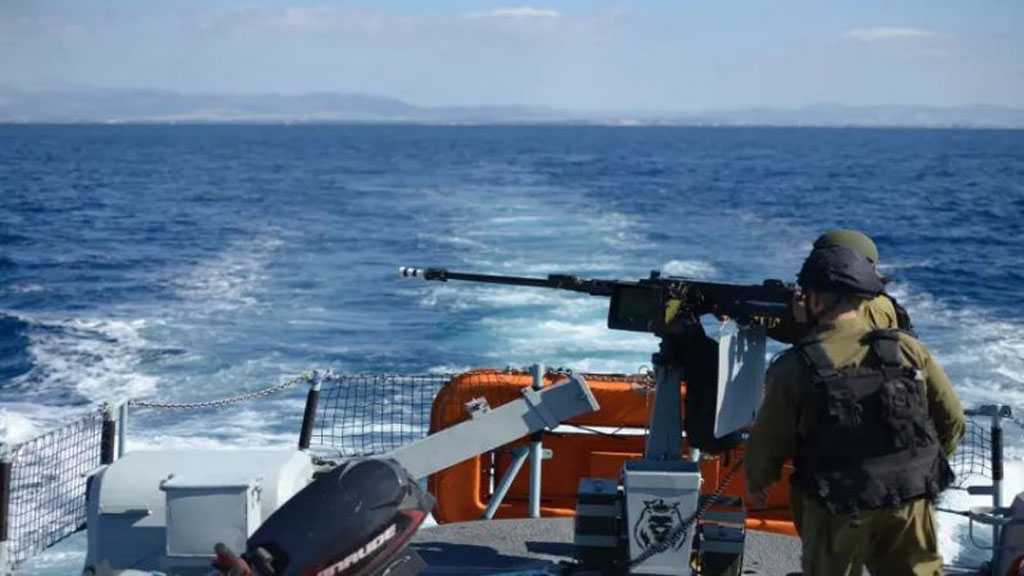 The ‘Israeli’ enemy has in the past two weeks intensified its military exercise along the northern border of the occupied Palestine. In public, the Zionist military officials indicate that the aim behind this is to develop its capabilities for any possible confrontation with Hezbollah. However, the details of the ongoing drills hint the wider concern that haunts the Zionist army which is readying itself to the surprises of the Islamic Resistance.

According to a report published last week by the Zionist occupation military’s intelligence department, Hezbollah’s threats exceed those of the southern front.

‘Israeli’ Maariv newspaper detailed the size of this threat, as shown in the latest drills, pointing to that Hezbollah Secretary General His Eminence Sayyed Hassan Nasrallah has tackled the intelligence report in his latest speech, warning ‘Israel’ that the snowball will lead to an unprecedented war.

In the same context, the paper adds that “the future confrontation with Hezbollah might seem different, and include different tracks that were not achieved in the past, which are the naval threats. For this exact reason the ‘Israeli’ military officials have been preparing and carrying out this week’s exercise that simulates extremist scenarios and high-level fighting.”

The newspaper additionally noted that Brigade 914 of the ‘Israeli’ navy is responsible for the norther area’s security from Ras al-Naqoura and southward. And it is responsible for the current security, but will also respond to Hezbollah’s “threats”, if carried out, whether in the form of combat days or via an attack attempt.

According to the ‘Israeli’ outlet, the brigade’s soldiers carried out this week a 24-hour military exercise in which all of the Brigade 914 parts participated: “Dvora boats, missile ships, and Yanshaev choppers that simulated the boats’ rescue operations.”

Rescuing the wounded drill, the paper adds, is an unmatched mission because the ‘Israeli’ military officials know that they might also sustain injuries in a fight with Hezbollah on the naval front. According to Captain Katz, a patrol chief of the naval brigade that led the drill, “the extremist scenario is attacking the Dvora boat and having soldiers injured, for which we had with us medical teams to simulate such scenarios and train on them.”

“Training on dealing with all possible scenarios took place, whether through being hit with different missiles, injuries, or sailing. At the end of the day, our goal is to reach them before they target us,” Katz said, adding that the medical teams were involved to simulate a true incident that involves many injuries, amid dealing with ‘destructive’ activities.

“At the end, we are training on a naval infiltration to the ground, dealing with sailing means above and under the water, as well as aerial infiltrations,” he said, noting that the Zionist military also “opened fire at aerial targets, and models of planes that simulated ‘destructive’ actions.

The ‘Israeli’ captain affirmed that “Hezbollah’s naval might is growing, and that it is readying, with this might, by naval visions, sometimes regarding the wall that was built recently. “The sea has become a more related point of focus for ‘them’, on the level of deploying naval vehicles and divers, or targeting a Dvora boat or another vehicle to protect the borders.

Accordingly, Maariv noted that the occupation army is preparing for a possible Hezbollah naval attack like Hamas’ commando units that has been growing over the years.

Zionist navy officials believe, according to Maariv, that Hezbollah is serious, and so are its threats. They also consider that it is always collecting intelligence data and examining their reactions, adding that “there has been attempts from the see as well, we consider Hezbollah a serious enemy.”

“Hezbollah is an enemy with different threats and capabilities in comparison with other fronts. This is how we consider it and we are getting ready to have the upper hand in every scenario,” the officials added.

The ‘Israeli’ newspaper also pointed to that a drill took place off the Akka shores, in which many ships and planes took part, using different fire measures to simulate the targeting of a naval vehicle.