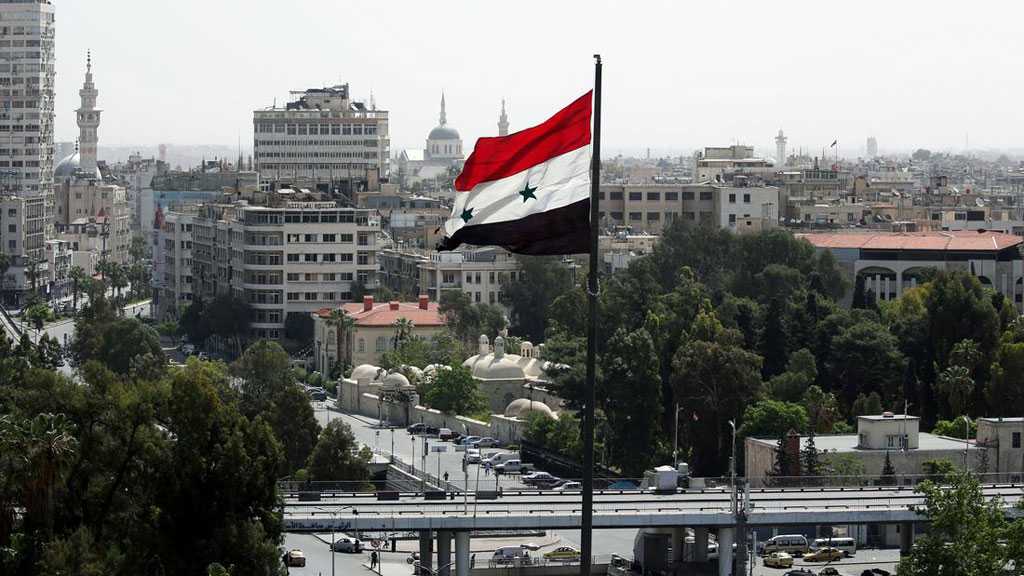 According to state-run SANA new agency, sources said that the process of prisoner exchange is currently taking place, via a Russian mediation, to liberate Syrian prisoners Nihal al-Maqt and Diyab Qahmouz, in a prisoner exchange process during which an ‘Israeli’ girl who has entered the Syrian lands, Quneitra area, by mistake and was arrested by the Syrian competent authorities to be released.

Relatively, Zionist Prime Minister Benjamin Netanyahu declined to comment on the report by SANA during an interview with the ‘Israeli’ Army Radio, but said he was using his connections with Russian President Vladimir Putin to deal with a "life-saving situation."

The report came a day after the Zionist entity’s cabinet met in special session to discuss what officials said was a humanitarian issue in which Syria’s ally, Russia, was involved.

SANA said that the two Syrians held by the Zionist regime were from the Golan Heights, part of which was captured by Zionist forces in the 1967 Middle East war.

Meanwhile, the ‘Israel’ Prisons Service did not respond to a request for comment.

After SANA published its report, ‘Israeli’ Kan public radio said Russian mediation was still underway and a plane was carrying Zionist security adviser back from talks in Moscow.