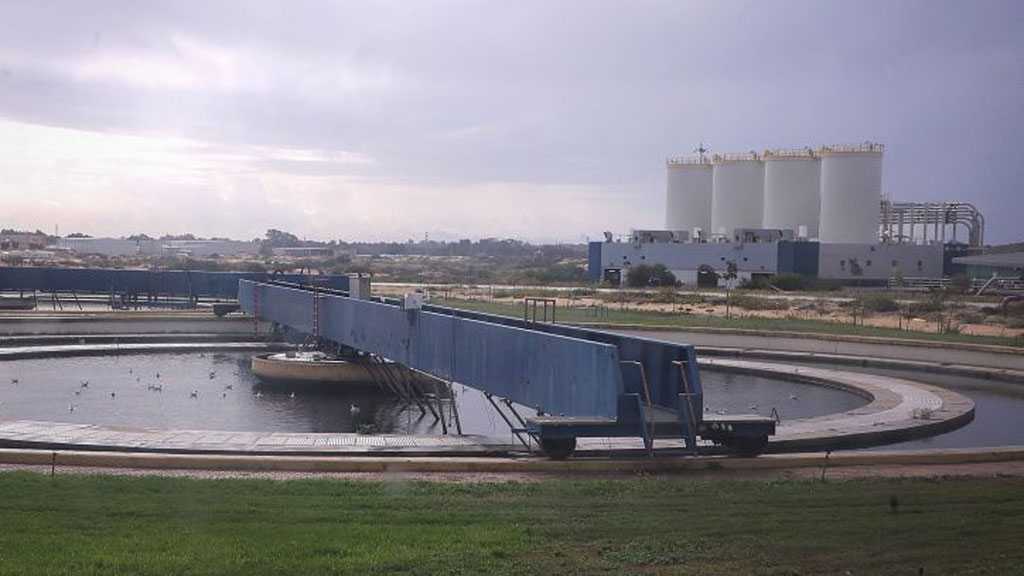 The Zionist entity’s water infrastructure is not ready to withstand a cyberattack by Iranian hackers, Ynet reported Wednesday, citing a government report it obtained.

According to the report, local water companies in “Israel” have largely failed to step up the digital defenses of their infrastructure.

Earlier this month, a hacker tried to poison the water in Oldsmar, Florida, after hijacking access to the local water treatment system.

The actor made an attempt to increase the amount of sodium hydroxide -- a substance used to control the acidity level -- in the system.

The change was quickly spotted by a water company worker, who made the appropriate corrections.

Last April, “Israel” spotted a similar attack, with the hackers trying to increase the amount of chlorine in the water.

The attack drew fury among “Israeli” officials as it was aimed at the entity’s infrastructure.

The authorities issued an order to beef up the defenses at water infrastructure and allocated funds for this, but according to Wednesday's report, progress on the matter has been lacking.