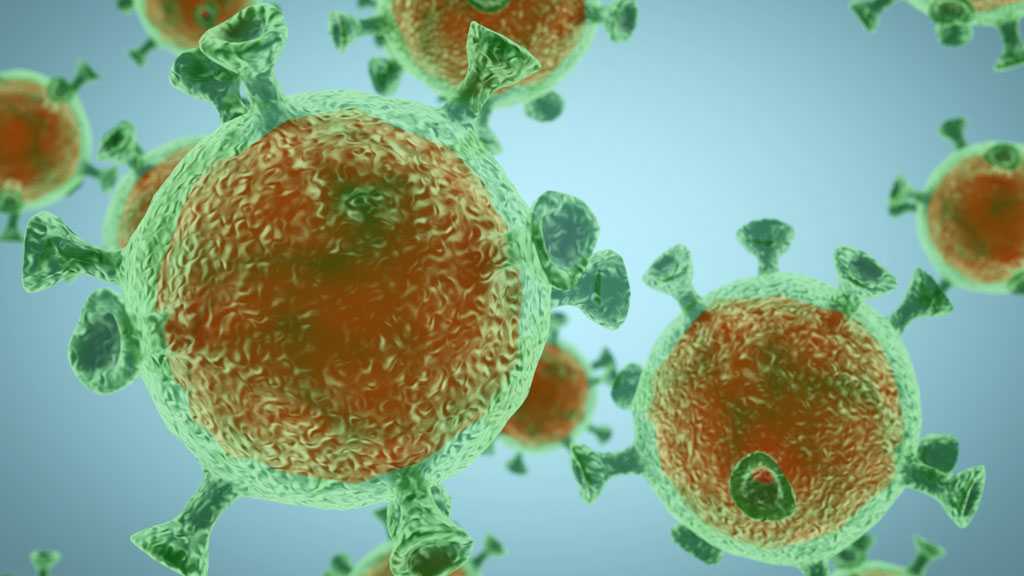 Coronavirus case numbers are stabilizing in parts of the Middle East but the situation remains critical, with more than a dozen countries reporting cases of new variants, the World Health Organization [WHO] said Monday.

Ahmed al-Mandhari, director of WHO's eastern Mediterranean region, which comprises most of the Middle East, said in a press briefing from Cairo that at least one of the three new coronavirus variants was reported in the 13 countries in the region. He did not name the countries.

All three of the new variants are more contagious, according to the WHO.

Al-Mandhari said there are nearly 6 million confirmed cases of coronavirus in the region and about 140,000 deaths. The world body urged people to continue taking precautionary measures against the virus.

The organization said 6.3 million vaccinations have been administered in 12 countries in the eastern Mediterranean.

"Vaccinations are a turning point in facing the virus but the vaccines alone are not enough," al-Mandhari said, adding that social distancing, wearing masks and keeping clean remain the main ways to fight the spread of the virus.

He said as many people as possible should be vaccinated before they come into contact with any of the new variants of the virus.

Al-Mandhari said 37,000 coronavirus vaccine doses from the global COVAX initiative will arrive in the Palestinian territories and 94,000 should arrive in Tunisia in the coming weeks. The program seeks to provide vaccines to developing nations.

Al-Mandhari said overall the number of new coronavirus cases in the region has stabilized, despite increases in some Gulf nations and Lebanon.

Lebanon has been one of the hardest hit countries in the region in recent weeks with hospitals working at near maximum capacity amid a nationwide lockdown. Lebanon began a vaccination campaign Sunday.

A nation of 6 million people including a million Syrian refugees, Lebanon has confirmed nearly 340,000 cases. 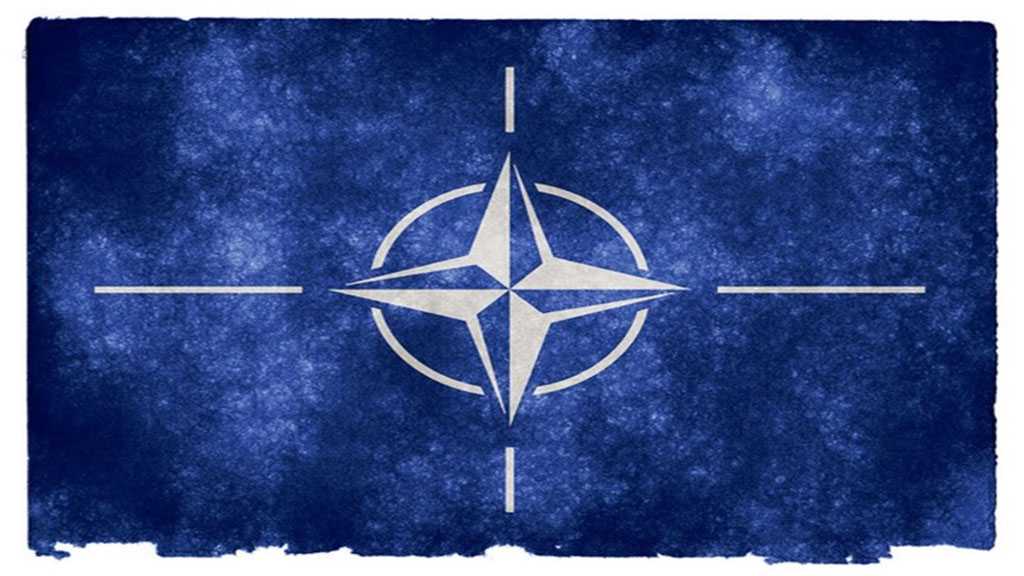 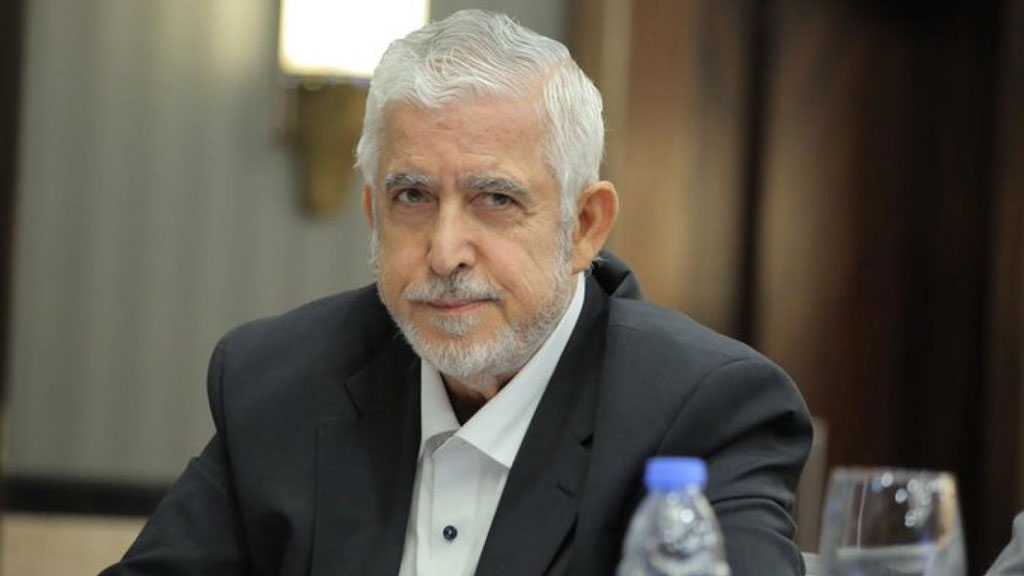 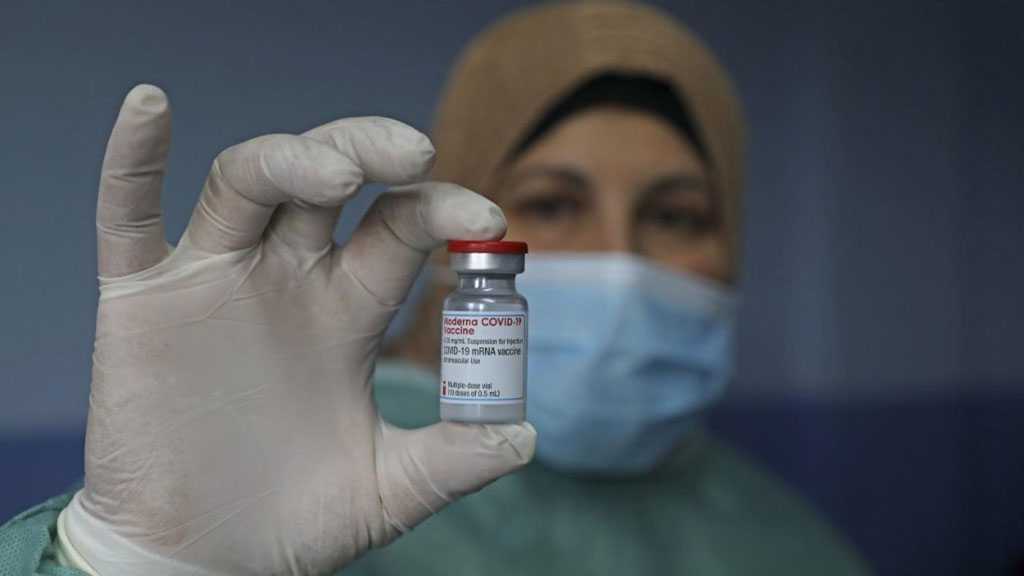